It was claimed by one tabloid that the trio had formed a WhatsApp group chat about Nadine - and had been "voting repeatedly" for her to take part in the Bushtucker trials.

However, Cheryl, Kimberley and Nicola have said they bear no malice towards their former Girls Aloud bandmate.

The three singers - who along with Nadine and Sarah Harding made up the five-person band between 2002 and their split 2013 - were snapped out together in West London last night as they celebrated Kimberly's birthday. 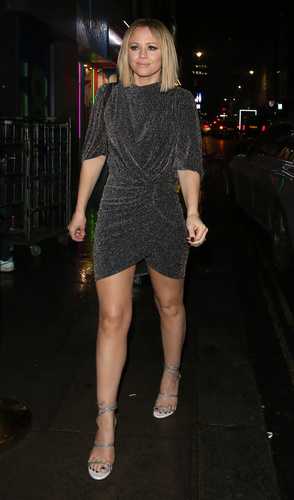 Cheryl is reported to have told MailOnline: "We only want to see Nadine do well, and regardless of any differences we might have had, we will always all have love for each other.

"We did not enjoy watching her distressed when jumping out of the plane. And we don’t have time for group chats regarding the trials on the show!"

Kimberley added: "I felt really emotional watching Nadine jump out of the plane and texted Cheryl saying how hard it was to watch. I think she’s doing great in there."

Nicola also completely denied the existence of the alleged group chat and added they all hoped Nadine will do thrive on the ITV reality series down under. 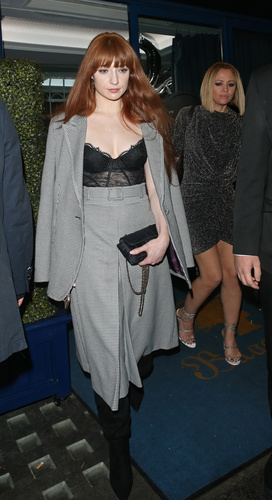 Nicola and Kimberly seemed to leave the party at the same time (Credit: WP Pix / SplashNews.com)

Earlier this week, Nadine gave a Girls Aloud favourite a bit of a jungle remix when she formed her own girl band with her fellow campmates.

Nadine taught Caitlyn Jenner, Jacqueline Jossa and Adele Roberts the dance moves to 2008 single The Promise - with her on lyrics.

And even though Caitlyn didn't know the song, that didn't stop her from joining in. Jacqueline later commented she loves how Caitlyn "throws herself" into activities.

Nadine also joked that she's planning to teach Caitlyn some more routines in the future.

The 34-year-old said: "Caitlyn just threw herself into it, we'll teach her Sound of the Underground next." 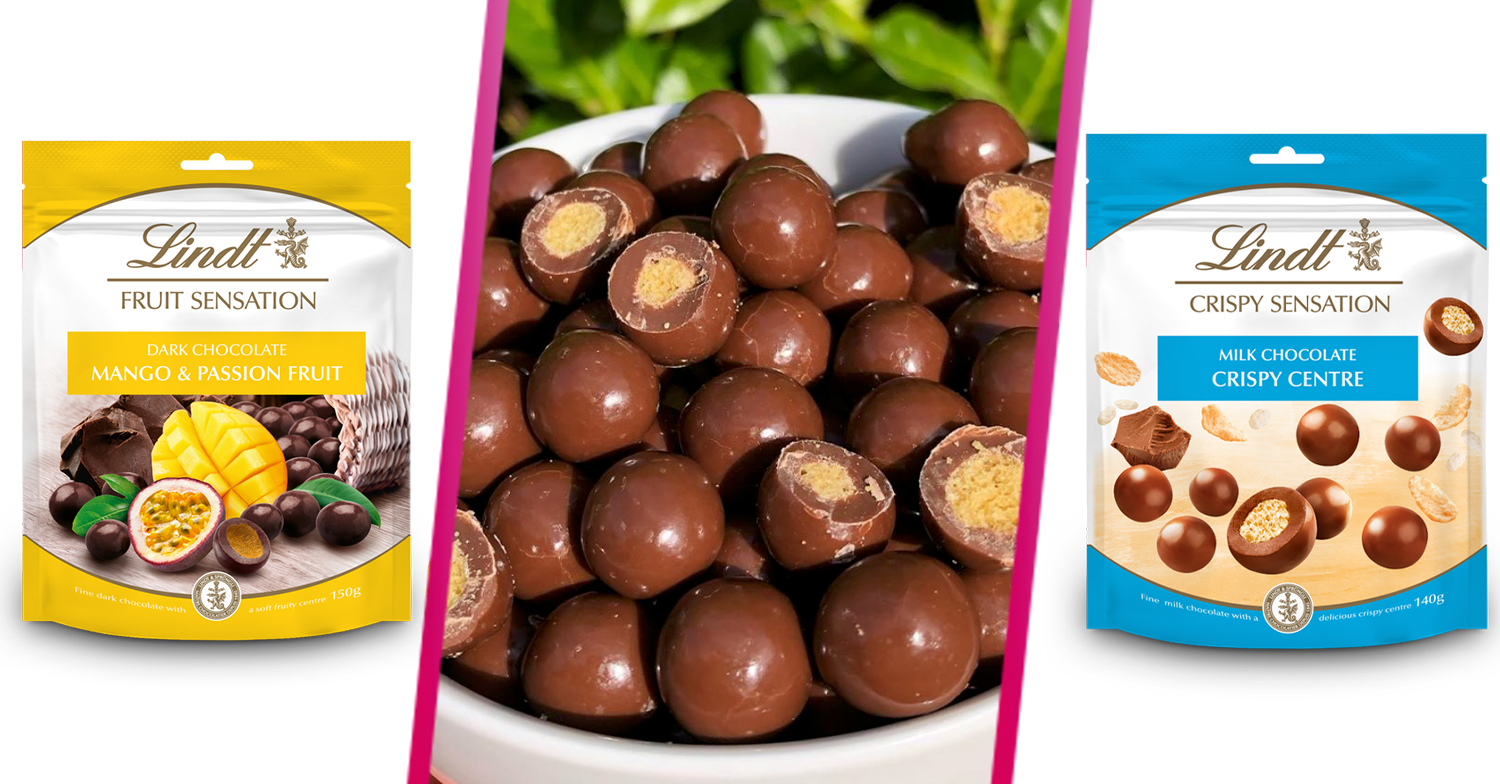