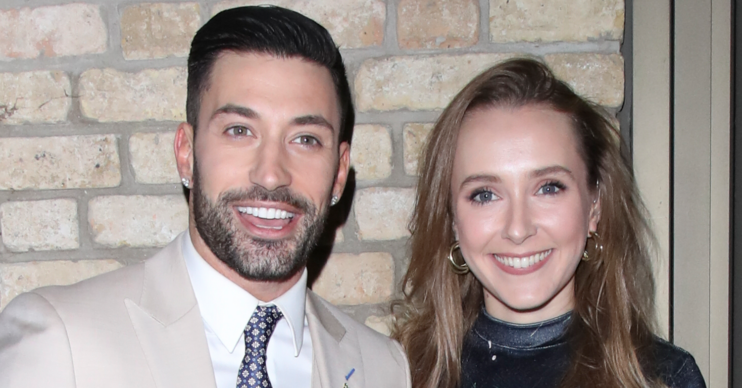 Giovanni Pernice and Rose Ayling-Ellis have delighted fans with their latest news.

And to say fans were delighted when they found out would be an understatement.

The Strictly stars retweeted a tweet from BAFTA, which revealed their dance to Symphony had been nominated as one of the Must-See Moments of 2021.

Of course, as avid fans of the BBC dance show will know, Giovanni and Rose gave an insight into Rose’s world of dance.

For 16 seconds, the music cut and the pair danced in absolute silence.

It was TV history and, according to fans of the pair, more than worthy of winning the award.

Another added: “Well deserved!! You changed the world @RoseAylingEllis making it a better place.”

“The impact of this routine never fades for me and I could watch it endlessly,” said a third.

“Makes me cry every time,” said another.

While Giovanni retweeted the BAFTA news with a red love heart emoji, Rose added some words of her own.

She tweeted: “Arghhhhhhhhh!!!! Thank you so much.”

Giovanni did reflect on the nomination earlier today on BBC Breakfast.

“For us, it was to show what Rose does every week. And I think, since we did that moment, people realised how difficult it is for Rose to dance. It was very special. Definitely very special.”

When are the TV BAFTAs?

The TV BAFTAs take place in London on May 8.

“In the middle of the performance, the studio fell silent for eight bars of music while Rose and Giovanni continued to dance.

“Rose said the positive and joyful dance was a tribute to the deaf community.”

Fans wanting to vote for the pair to win the award can do so online now.