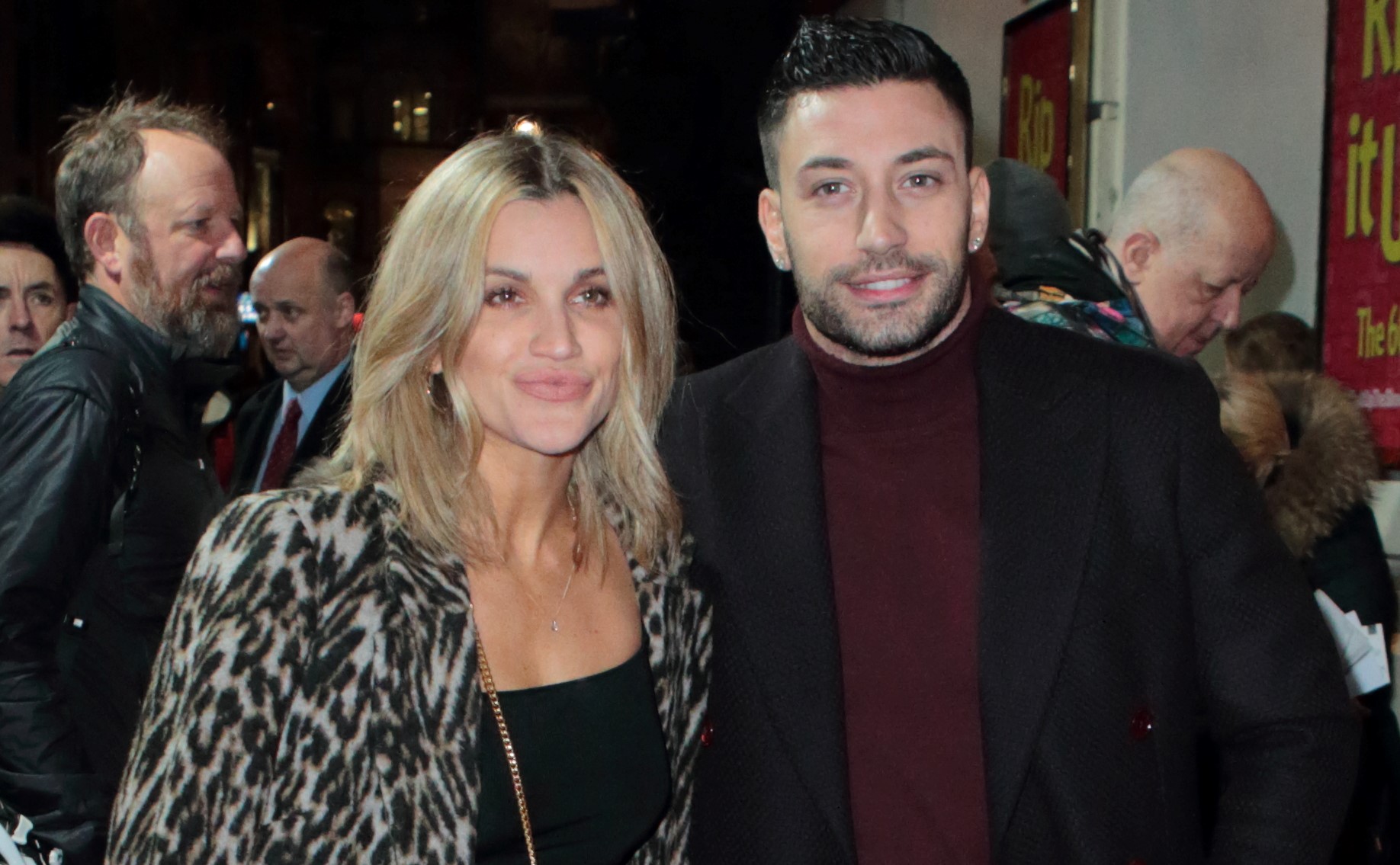 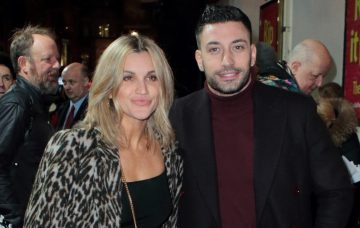 Giovanni Pernice has spoken out about his romance with Ashley Roberts – and also admitted he doesn’t believe in the Strictly curse.

The show has been blamed for breaking up a number of relationships after celebrities grew close to their professional dance partners but Giovanni, 28, thinks the idea of a show curse is ludicrous.

Read more: Dancing On Ice reveal who’s favourite to get the boot in the semi final

He told Weekend magazine: “No. If you’re in a strong relationship, it’s not inevitable that you’ll begin an affair with your dance partner.

“The rumba, the Argentine tango, they require you to put across physical attraction. But it doesn’t have to spill over to real life.”

Giovanni is currently dating former Strictly contestant Ashley Roberts, 37, and has previously enjoyed a romance with Georgia May Foote after they were paired on Strictly in 2015.

He explained that he has enjoyed spending time with Ashley on the Strictly tour as there was “less pressure” than on TV.

He said: “It’s a very new relationship. We’re getting to know each other outside Strictly. That was good because there’s less pressure than on TV.

“Let’s see how the relationship develops. But my private life is just that: private.”

The ballroom dancer and the former Pussycat Dolls singer were rumoured to have got together during the last series of the BBC talent show and after staying tight-lipped on the romance, Giovanni finally let slip the pair are an item during an appearance on Lorraine in January.

Appearing along with fellow pros Gorka Marquez and Aljaz Skorjanec, host Lorraine Kelly said: “I know it’s early days for you and Ashley but I hope it goes well for you.”

Giovanni then confirmed that he and Ashley – who was partnered with Pasha Kovalev on Strictly – had spent Christmas and New Year together on vacation in Florida with Aljaz and his wife Janette Manrara.

Speaking about the trip, Aljaz interjected to say: “It was beautiful, I mean it’s always beautiful to be in Florida for Christmas and New Year but it’s bit weird because Santa usually comes on a sleigh rather than a surfboard.”

And Giovanni also defended Ashley from the criticism she received during her time on Strictly with viewers complaining that her prior dance experience as a pop star helped her make the final.

The Italian dancer – who also made the final four couples with Steps singer Faye Tozer- said: “That’s the thing, every year, the same with my partner Faye. Every year people talk about the experience but not about the commitment to the show. They [the celebs] have never danced ballroom and Latin but they put 100 per cent in the show, and that’s the most important thing.”

The 2018 series produced two couples with Giovanni falling for Ashley, 37, behind the scenes and YouTuber Joe Sugg getting together with his professional partner Dianne Buswell.

Read more: Bosses worry Gemma Collins will be a no-show for Dancing on Ice finale

Ashley and Giovanni made their TV debut supporting her former bandmate Melody Thornton on Dancing On Ice.

Are you happy for Giovanni and Ashley? Leave us a comment on our Facebook page @EntertainmentDailyFix and let us know what you think!