The first instalment of the new series, which aired last night (Wednesday, June 17), transformed an old bakehouse into a tiny residential space.

What happened in the first episode? 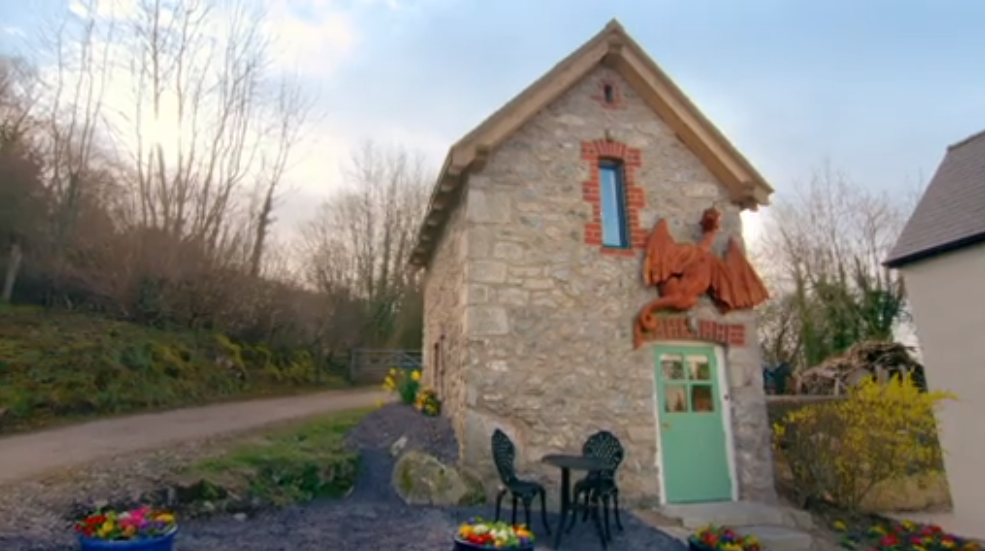 Viewers thought it was the "best thing" they had ever seen on George Clarke's Amazing Spaces (Credit: Channel 4)

Making the most of the limited space, the minuscule building still housed a kitchen, sofa bed and a dining table, which cleverly folded away behind a framed picture on the wall.

But the most incredible feature was an "invisible" bathroom tucked away in the kitchen. 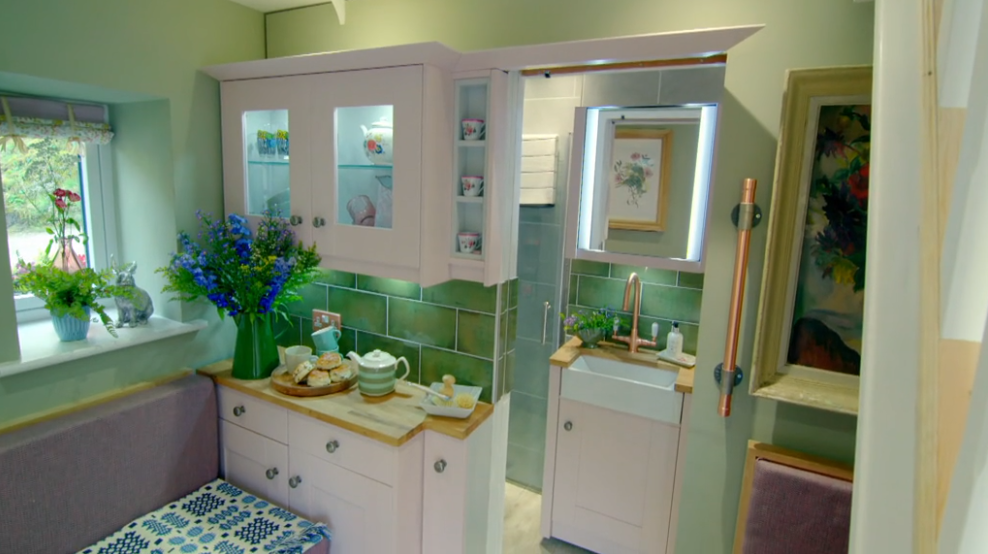 A pull on a handle revealed a bathroom tucked away in the kitchen (Credit: Channel 4)

To access it, they pulled on a handle and an ingenious mechanism revealed a toilet, shower and sink. 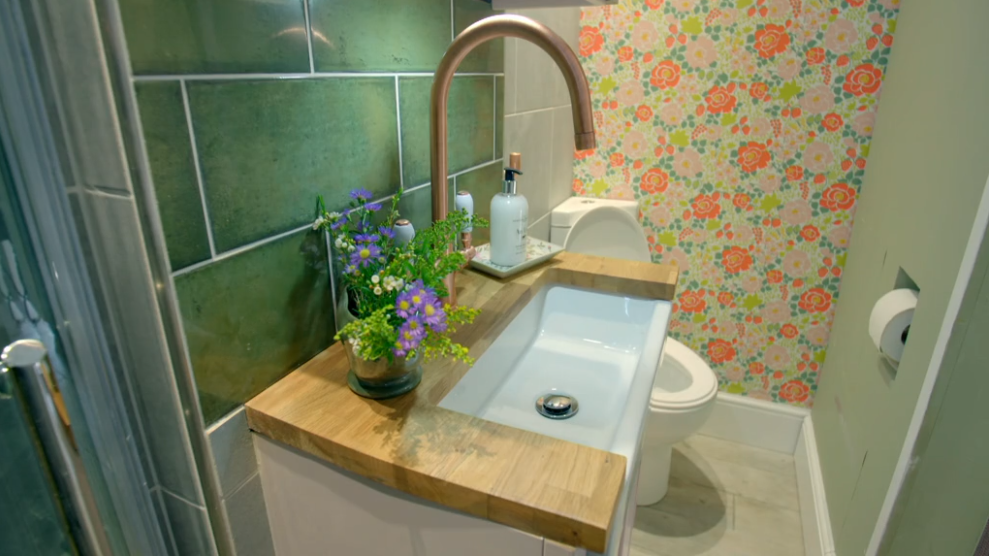 Reacting on Twitter, viewers called the feature "very clever". Some even thought it was "the best thing" on the show since it started eight years ago.

Someone else wrote: "Still trying to work out how the bathroom works on #amazingspaces. Mind blown!"

"That hidden bathroom was the best thing I've seen on this show," said a third, adding: "Genius! #AmazingSpaces."

Still trying to work out how.

A fourth said: "That disappearing bathroom was incredible. Still can't get my head around how they managed to fit in the bog #AmazingSpaces."

Still trying to work out how the Bathroom works on #amazingspaces mind blown! pic.twitter.com/IvYeADvDpr

That hidden bathroom was the best thing I’ve seen on this show. Genius!! #AmazingSpaces

That disappearing bathroom was incredible. Still can’t get my head around how they managed to fit in the bog #AmazingSpaces

"A great renovation," someone else said. "And how good was that invisible bathroom?! #AmazingSpaces."

A great renovation...and how good was that invisible bathroom?! #AmazingSpaces

Architect and host George Clarke was just as impressed with the bathroom as viewers.

"That is amazing, that is genius," he said when he saw it. "Mind bending, space transforming magical work you've done there. To have the idea is one thing; to build it, to make it work, to make it function as brilliantly as this does. That's off the scale."

Did you enjoy last night's Amazing Spaces? Leave us a comment on our Facebook page @EntertainmentDailyFix and let us know.