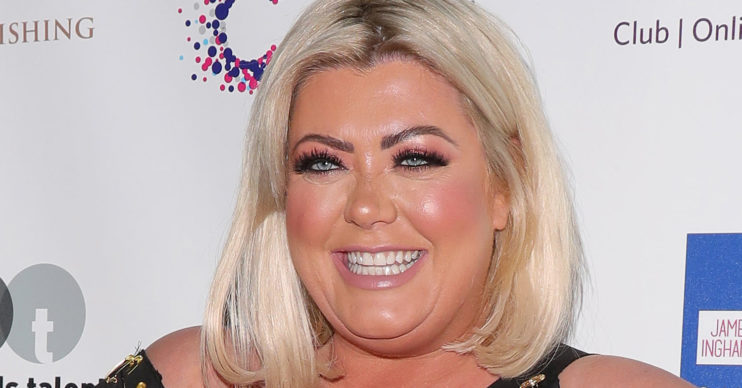 Channel 4 is also clamouring to steal the star

The former TOWIE star, 39, has become a ratings hit for ITV ever since she departed from the reality show in 2011.

Her Diva Forever series have made her the highest-rated star on ITVBe. Furthermore, her BBC podcast has doubled in listeners this year.

With Gemma’s success on-going, a TV source claims that the BBC and Channel 4 are desperately trying to steal the star away.

A source told The Sun: “The BBC have seen first-hand how popular she is through her podcast and they think if she can do that with the podcast imagine what she could do with TV!

“Gemma has been working with ITV for nine years, ever since she joined TOWIE, and she is tied to them.”

The insider added: “She is at the centre of a broadcasting tug of war; ITV don’t want to lose her, but both the BBC and Channel 4 are trying everything they can to lure her away.”

Ent Daily has contacted reps for ITV, Channel 4 and BBC for comment.

Diva Forever star has had her best year ever

Despite the global pandemic, the former TOWIE star managed to film a successful ITV2 reality series, Diva In Lockdown.

She’s also managed to launch her own gin, flog Gemma-themed merchandise on her website and her podcast has gone from strength-to-strength.

The star also recorded a charity single with Darren Day.

Their cover of the Christmas classic Baby It’s Cold Outside is being used to raise funds for the mental health charity ReThink.

Speaking about the release, she told fans: “I wanted to do something fun and fabulous for you all for charity as it’s been a tough year for all. I hope this spreads some cheer and warmth in your hearts.”

What do fans think of Gemma’s Christmas song?

Gemma and Darren’s Christmas song received mix feedback from fans upon its release.

When the star appeared on GMB to promote the track, viewers didn’t hold back their feelings.

Read more: Gemma Collins looks slimmer than ever as she poses in light blue loungewear

“If I chose the two worst people to make a single it would be Gemma Collins and Darren Day and they’ve done it,” ranted one viewer.

“As soon as Gemma Collins came on screen, I changed the channel. No tears at that point. Just unbridled irritation,” said another.

Not everyone felt the same though, with one tweeting: “People being so vile about Gemma Collins, well sod you all I love the girl!”