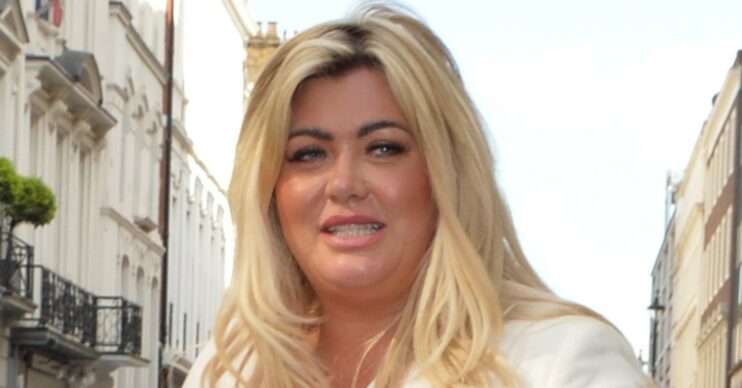 Gemma Collins breaks down over self-harming battle in documentary trailer

The intimate and personal film airs on Channel 4

Gemma Collins is set to open up about her self-harm battle in a new documentary on Channel 4.

The emotional film – which airs on February 16 – will see the reality star bravely discuss her personal struggle with self-harm.

During the trailer, Gemma is seen bravely discussing her past struggles.

The star is seen attending a counselling session alongside a group of other people.

She said: “I was getting overwhelming emotion and I couldn’t cope with it.”

I couldn’t cope with it

Later on, Gemma talks to her mum Joan about her problems with self-harming.

The star shared: “It’s something I’ve buried for nearly 20 years…

“I never told anyone because it was shameful, I was scared.”

Posting the trailer on Instagram, Gemma wrote: “I’m so proud of my new documentary Gemma Collins: Self Harm and Me coming to @channel4 next Wednesday 16th February at 9pm.

“I’m revealing a side of me I’ve previously kept very private.”

Read more: Gemma Collins thanks worried fans for their ‘concern’ as she addresses ‘upset’

She added: “It has been hard and emotional to talk about, but it’s so important we open up about these things more and encourage others to get help if they need it.”

The intimate and personal film marks the first time that Gemma has went into detail on her battle.

What has Gemma said in the past?

At the time, Gemma revealed that she began self-harming after going through a termination when she was 20.

She told Piers Morgan: “I’ve still got scars on my wrist that I can see now. That especially, I look at that now and I see it as a sign of how far I’ve come.

“I’d just get a knife and start… I don’t know, it was like a release.

“It was a coping mechanism I think, but I am well out of it now, and I never tried to revisit that.”