Gemma Collins has hit back at her Dancing On Ice co-star Mark Little after he made a comment about her weight.

Speaking at the launch of Build in London earlier this week, Mark made a dig at Gemma's weight loss saying she "must have been very, very big" before dropping two dress sizes training for the show.

He told BUILD Series London: "Gemma, I don’t know her that well, I didn’t know her before the ice, but she must have been very, very big. She’s slimmed down, has she?" 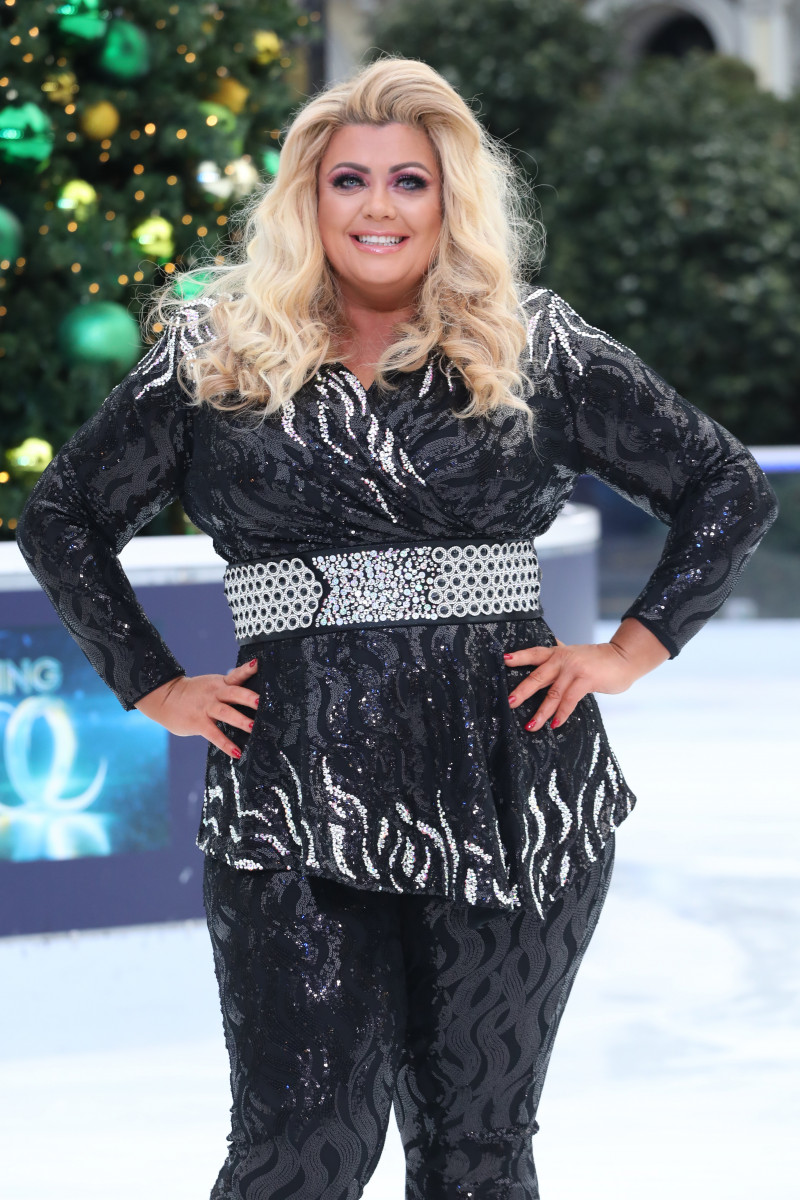 Gemma has said she thinks his remarks was a "low blow" (Credit: Wenn)

However, in a new interview, Gemma has said she thinks his remark was a "low blow".

Gemma first recalled a moment when former Neighbours actor Mark "snapped" at her on the show.

She told The Sun: "I asked him how he was [after reports he was sexting another woman behind his wife's back emerged] because I was being friendly but he took it the wrong way and he just snapped.

"Then he criticised my weight in an interview and I thought it was a low blow." 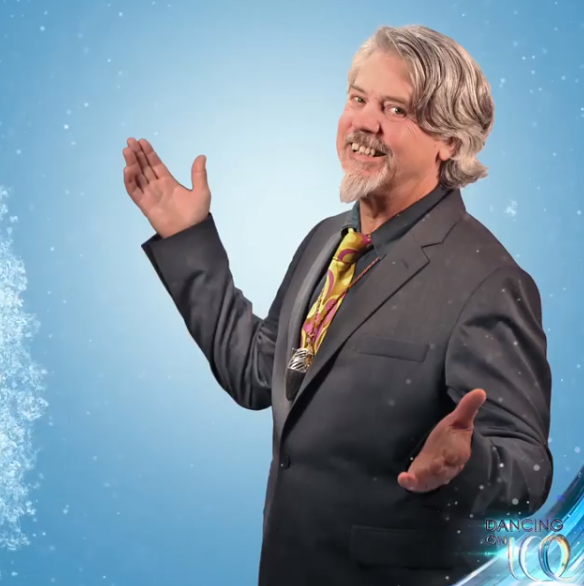 Earlier in December, Gemma told The Sun she had lost weight thanks to training for Dancing On Ice.

She said: "I've dropped two dress sizes already but it doesn't matter how slim my body gets my face always carries weight."

Then he criticised my weight in an interview and I thought it was a low blow.

Gemma also joked: "By Christmas I should have dropped 4 sizes ready for my wedding dress! They are working me hard."

Earlier this week, Gemma found herself at the centre of drama after it was reported that she was being a 'diva' backstage.

It was said that the former TOWIE star was threatening to quit the ITV show after facing criticism from presenters Holly Willoughby and Phillip Schofield about her lack of professionalism.

In a string of videos shared to her Instagram stories on Wednesday, Gemma said: "Good morning everyone. So sorry for my eyes looking so heavy. Obviously I've been really devastated by all the hurtful press reports this week, which haven't been true.

"But I'm not giving up, I'm not quitting. I've got the shakes where I've been so upset. Please don't believe what's been put out there."