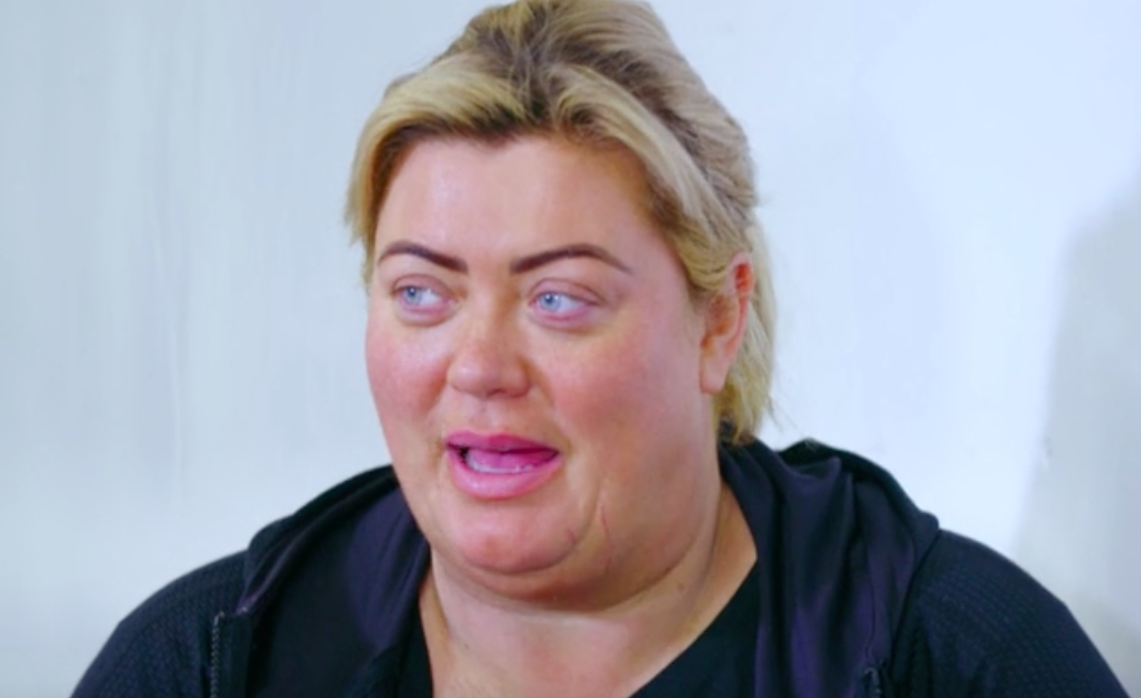 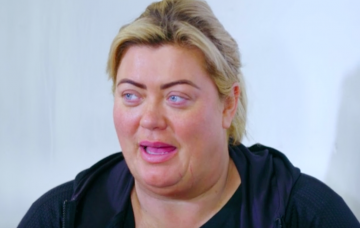 Her boyfriend has revealed the strain she's under

In all its eleven series, Dancing On Ice has never seen this level of drama. And it’s all thanks to one person: Gemma Collins.

The TOWIE star has been the subject of diva rumours, feuds and even legal threats – and now she’s having “night terrors” thanks to all the stress.

Gemma’s boyfriend, James ‘Arg’ Argent has opened up about the pressure she’s been under, saying: “She’s been waking up in the middle of the night having nightmares. I remember one particularly bad one when she woke up and was grabbing my arm, she was really panicking.”

He blames her angry back-and-forth with skating judge, Jason Gardiner, which kicked dramatically up a gear last weekend, when they had a live argument on the show, with Gemma calling Jason “boring” and telling him: “Don’t sell stories.”

Arg, 31, told the Sun on Sunday the feuding pair have not exchanged a word since – but he believes any bad feeling can be ironed out.

Insisting she’s not a “bad person”, he added: “There’s method to her madness and I don’t want to sound cringey but can you name a bigger star in the UK at the moment? Because I can’t. It’s Gemma.”

Arg also admitted the pressure has caused trouble between them and said he was surprised at how hard the stresses of the show would be.

He said: “When you’re exhausted, when you’re tired, angry and upset, that’s when you take it out on the people closest to you. Of course I understand that and remain fully supportive.”

Gemma, 37, has been working hard to prove her critics wrong since the start of the ITV skating series, admitting she has been brought to tears in training.

But it’s not just the emotional toll Gemma’s dealing with. On Saturday, she opened up on the physical impact the ITV talent show has had on her so far.

The reality star revealed: “Since doing Dancing On Ice I’ve got a torn rotator cuff and something’s happened to my knees, so I’ve had to call in a top physio.”

She also slammed her own looks in a video on InstaStories, telling her skating partner, Matt Evers: “I’ve never been so pale in all my life. Pasty. I’ve never looked so ugly in all my life.”

Matt, 42, started to reassure her and she interrupted him to insist: “No Matt, I look really ugly.”

Do you think Gemma and Jason will resolve things? Leave us a comment on our Facebook page @EntertainmentDailyFix and let us know what you think.