Dancing On Ice got fiery

Gemma Collins achieved more than some feared by actually turning up for the Dancing On Ice launch show.

In a suitably unsubtle appearance, she was glowing in gold as she performed to Beyonce’s diva hit Crazy In Love alongside partner Matt Evers. 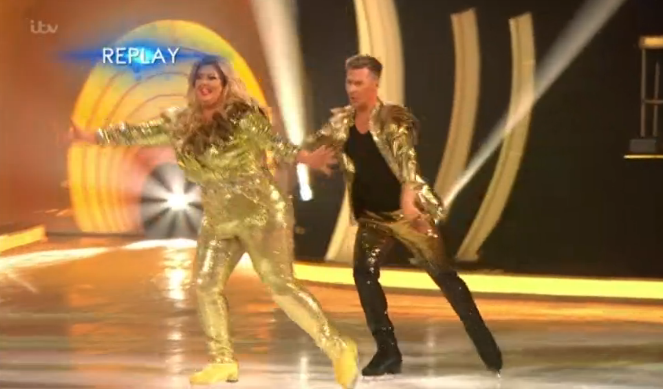 And she put on a pretty good turn, even throwing n some sort-of-splits. 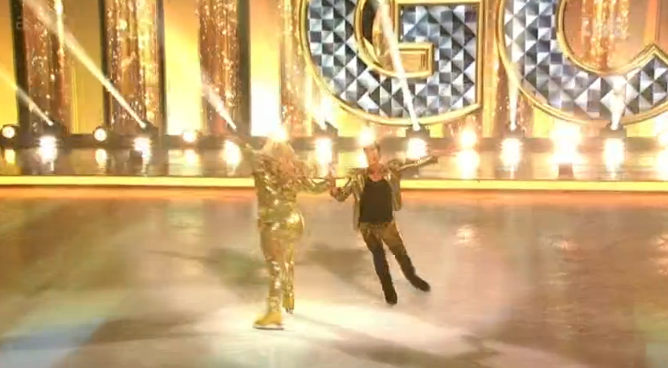 Her efforts earned her 16 points – Jayne Tovill, Christopher Dean and Ashley Banjo each gave her four, and some words of encouragement.

Jason Gardiner, meanwhile, scored her just 2.5 and criticised her for talking the talk but failing to deliver on ice. 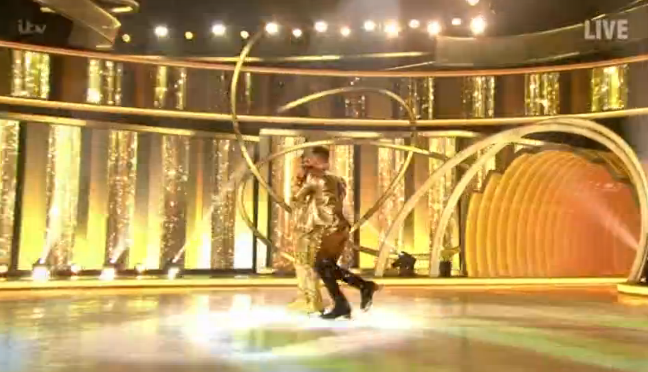 The GC’s supporters were in cutting mood, too, though and couldn’t wait to stick the blade in to Jason over what they saw as unfair dissing.

Jason is so mean leave Gemma alone she did amazing!#DancingOnIce

Jason is just rude… well done to Gemma Collins, she’s too funny and she actually did ok 👏👏 #DancingOnIce

Ya know what get in Gemma for doing that! Jason I think you’re absolutely vile – please leave the show #DancingOnIce

I’m no Gemma Collins fan, she annoys the hell out of me, but why does Jason have to be so personal & cruel? It’s like he enjoys making other people look or feel small. It’s never constructive criticism. I wish they’d get rid of him. He ruins #Dancingonice