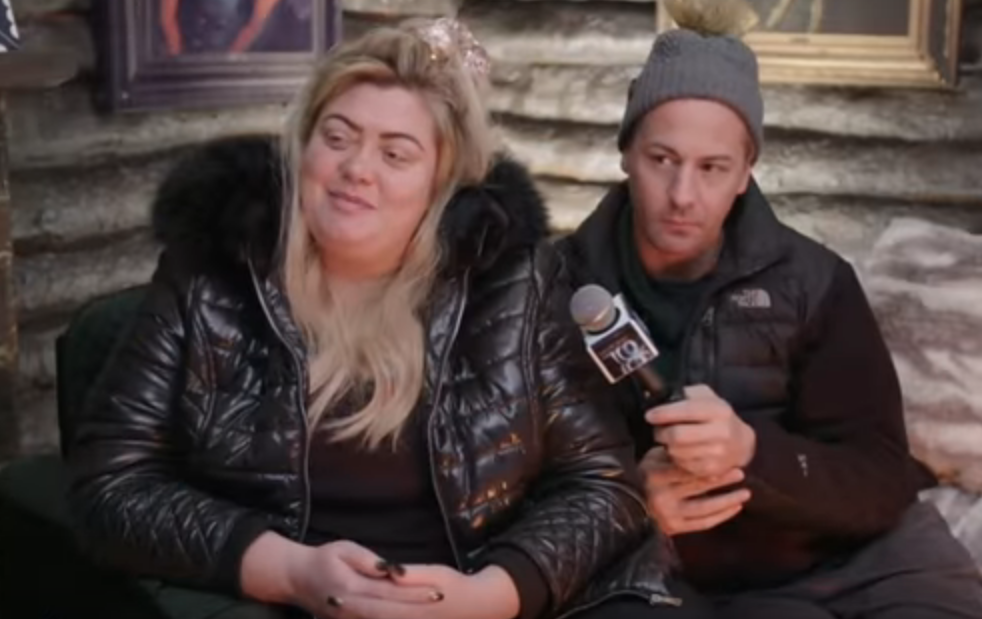 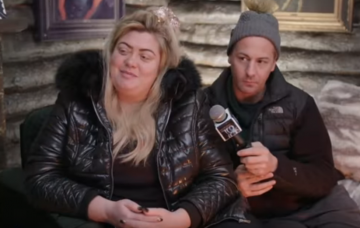 She'll be getting her skates on for one last time

Gemma Collins has insisted she will take part in the Dancing On Ice series finale.

Reports claimed TV bosses were ‘panicking’ over whether Gem would be ready for next Sunday’s show because she will be in Thailand for several days beforehand.

The Sun reported The GC will be tied up with filming commitments for TOWIE – and that producers have been fretting she may not have enough time to train adequately.

But it seems fears the 38-year-old self-styled diva would not be fully prepped for her cameo appearance back on the rink may have been allayed after the reality show favourite cleared up the ‘rumours’ by addressing her social media followers.

Telling her 1.3 million Instagram fans ‘not to worry’, the Essex TV personality reassured DOI viewers she will “definitely” return for one last curtain call.

“I wouldn’t miss it for the world,” she added, also confirming she will be skating “one last time”.

Social media users were split over her declaration – with many ‘haters’ aiming unpleasant comments at The GC, although there were also several less-than-enthusiastic viewers who managed to be a little more measured with their negative responses.

“Don’t worry? We’re not worrying at all,” tweeted one fan, reacting to Gemma’s phrasing.

Guys don’t worry …. despite all the rumours I’m definitely BACK for the FINALS ✌🏻 I wouldn’t miss it for the world 🌎 can’t wait to see who wins ✌🏻GC will be skating one last time ✌🏻 see y’all next Sunday 💗

“Stay at home, the show is doing just fine without you! #Diva.”

And a third moped: “Was hoping you wouldn’t be.”

However, there were also scores of relieved supporters who were delighted to see Gem will get her skates on once again.

“Can’t wait to see you again Gemma. Wear something FABULOUS – just like yourself!” said one.

“Go girl, you made this programme,” added another.

A third continued: “You were the only reason I watched! It’s been dull since you left. You were fab! ❤️😘”

It has been a rough few days for The GC, with reports claiming she has cancelled a romantic ‘make or break’ holiday to Portugal with on-off fella James Argent.

She was also forced to call the police and said she was “scared for her life” this week after claiming a man who shouted cruel abuse at her last year was seen hanging around outside her home.

Gemma has now reportedly been advised by police to leave her home indefinitely.

Her mum was also recently rushed to hospital after falling ill with pneumonia.