Gemma Atkinson has paid a heartfelt tribute to nurses who helped to deliver her first baby.

The 34-year-old actress, whose partner is Strictly pro dancer Gorka Marquez, gave birth to a baby daughter last week (Thursday July 4) and took to Instagram to thank midwives at the Royal Bolton Hospital. 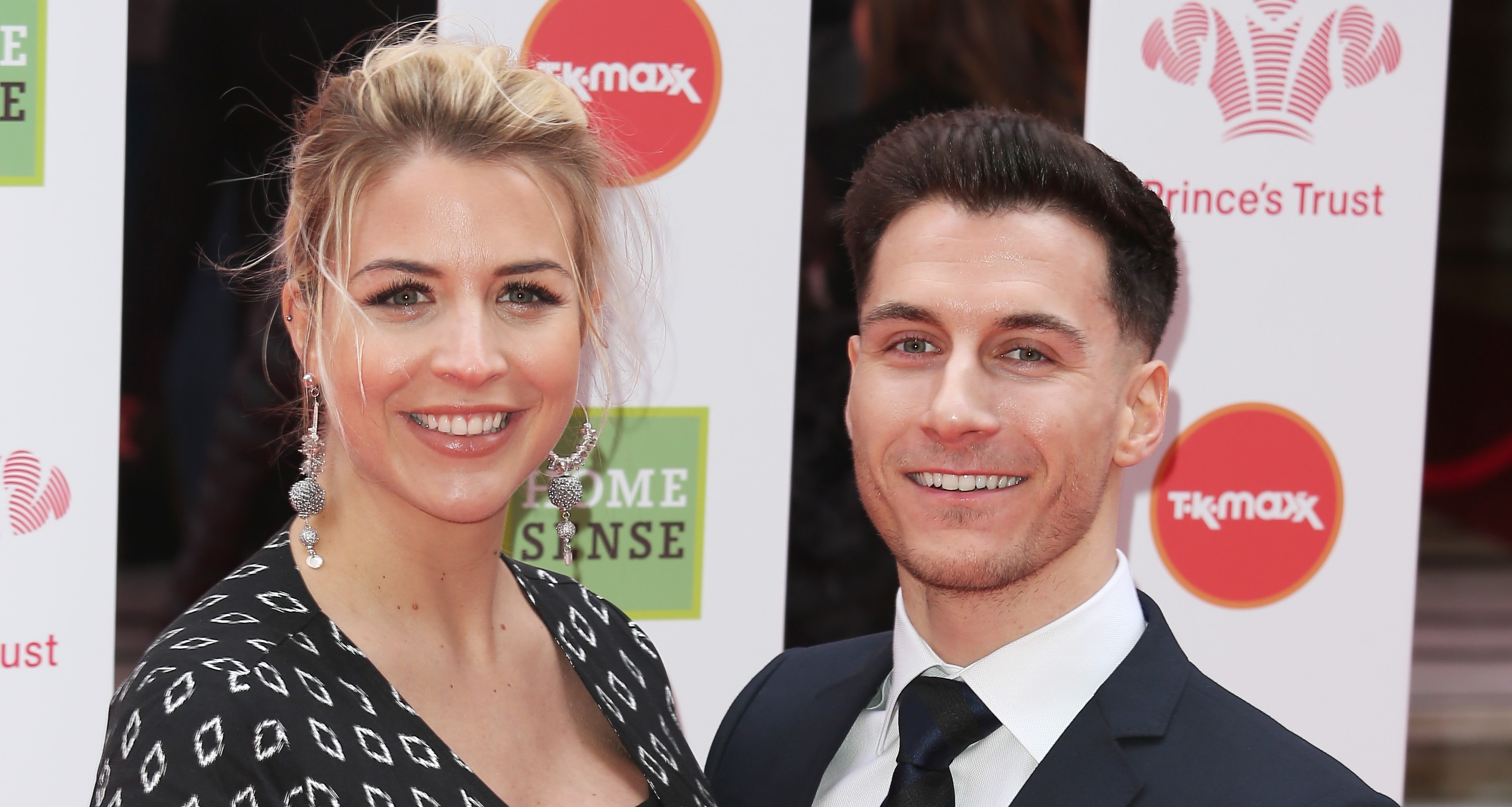 In an Instastory, Gemma wrote: "Personal thank you to the midwives at Royal Bolton Hospital.

Genuinely the warmest, most caring team.

"Genuinely the warmest, most caring team.

"Every ward I was on myself and my family felt safe and cared for.

"You are angels #NHS"

And just like that, we’re a three! Our beautiful baby daughter arrived on Thursday 4th July and myself and Gorks couldn’t be happier 💗💗💗 Shes incredible and she certainly made an entrance, giving us all quite a fright at times! Little Miss independent already! Thank you SO much to the Midwives, nurses & doctors at The Royal Bolton Hospital who did the most incredible job taking care of myself and my baby. You’re all so wonderful and I’m so grateful to have had you all with me and to have been under your care these past 4 days 🙏 Back home now for family time and to introduce little lady to her big brothers Norman & Ollie.... Let the next life chapter begin @gorka_marquez 🤱🐶🐶❤️

Read more: Gemma Atkinson hits back as fans 'tell her when to go into labour'

Gemma announced the birth last week, saying: "And just like that, we're a three! Out beautiful baby daughter arrived on Thursday 4th July and myself and Gorks couldn't be happier."

"You are superhuman," he said.

"Couldn’t be happier for you three. Congratulations both of you, parents like ducks to water I know it. Rest up beaut and CONGRATULATIONS!!!!" 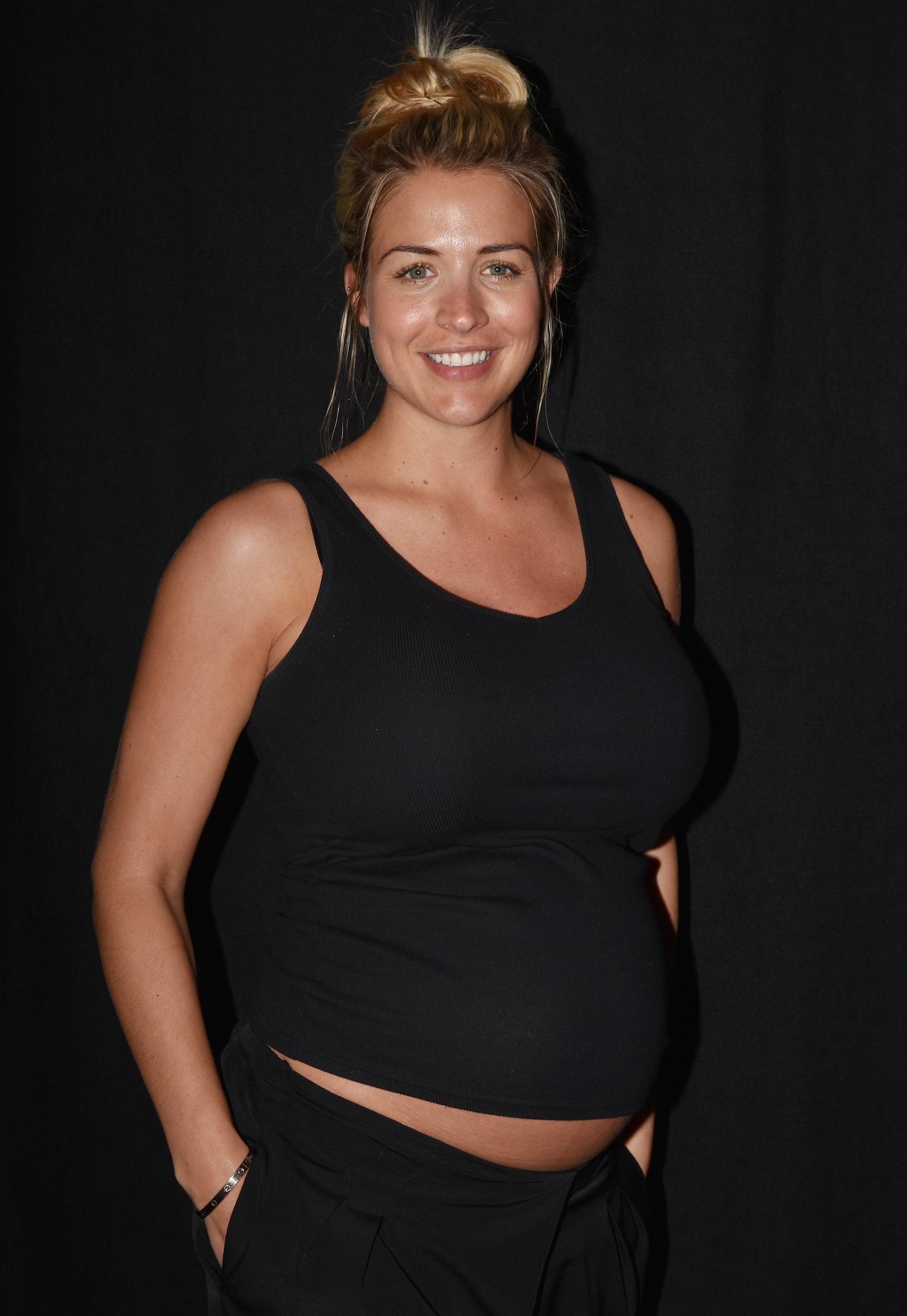 Gemma won praise from her fans while pregnant (Credit: WENN)

Before she gave birth, Gemma posted an inspirational message on Instagram warning against unrealistic expectations while pregnant, which wowed her fanbase.

Gemma responded to her followers praising her for her pregnancy fitness videos and pictures by claiming that there are some days when she's exhausted and just wants to eat pizza.

She went on to write that, "the last thing I want is for any woman to not feel like they are doing ok" and that she wanted to share an image from a day when she didn't stick to her strict diet and workout regime.