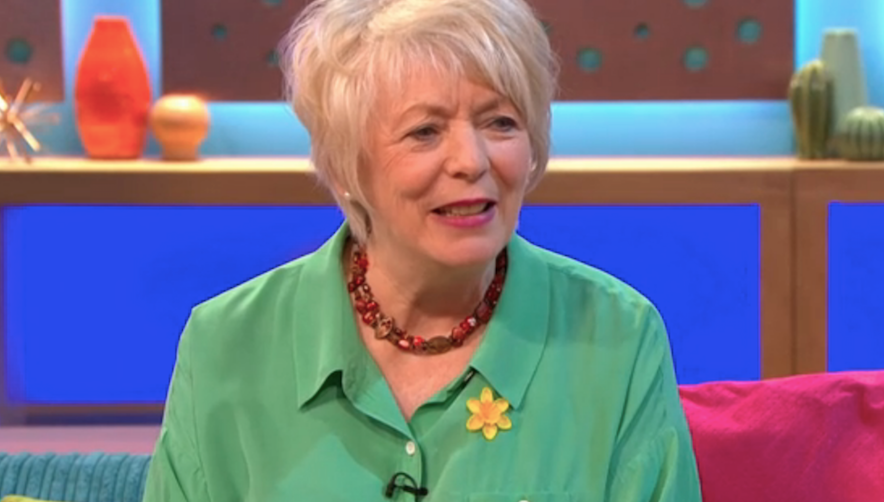 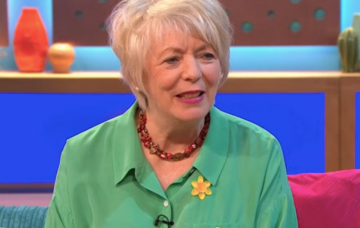 Pam actress opened up about potential future on Sunday Brunch

Alison Steadman has revealed she would be eager to play Pam Shipman again.

The Gavin & Stacey star admitted she is keen to see the comedy series revived, having been devastated when it ended after three years.

The BBC hit ran for twenty episodes between 2007 and 2010 to critical acclaim and huge TV ratings.

And during an appearance on Sunday Brunch earlier today the the 72-year-old actress told viewers just how much the all-star cast adored being part of much-loved sitcom, likening their bond to close relatives.

However, she remains unsure a reunion may ever be on the cards.

“We were all heartbroken when it finished,” Alison said.

“I mean, seriously, at the end of the shoot we all cried and it was quite genuine, we just missed it so much.

Asked whether there may be another get together for the show’s characters at any point, Alison replied: “I would doubt it. I would really doubt it.

“I would love that too.”

Co-creator and Nessa star Ruth Jones ruled out further instalments of the series in 2016 – just days after James Corden had raised fans’ hopes that another special could be produced.

She told the Radio Times three years ago: “I can promise you absolutely that there are no plans to make one.

A wonderful story from our guest today #AlisonSteadman about when she met @thebeatles when she was 16 years old 😍 I wonder if you remember @PaulMcCartney? 😁 pic.twitter.com/luX4c53pna

“I think James was just saying he’d like to do one but then we’ve always said that. No, sorry folks – no more Gavin & Stacey planned!”

However, devoted fans will likely always hope that decision may change over time.

US chat show host Corden had hinted: “There’s always a temptation to go with [another run] – and it would be great fun to do another one.”