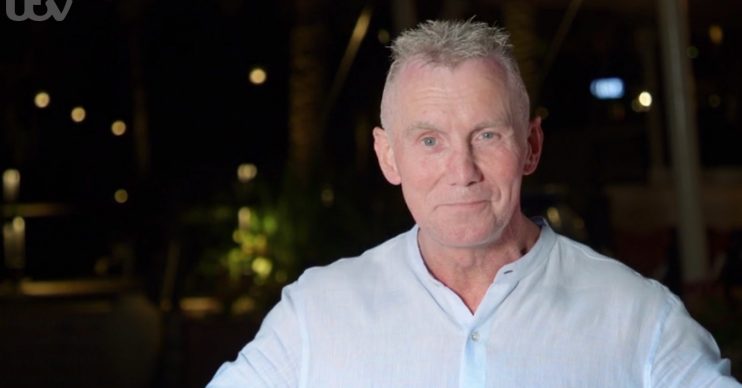 Said that he was looking forward to filming new series

The foodie world was stunned in November 2019 when celebrated chef and TV personality Gary Rhodes died tragically and suddenly aged 59.

His two sons – Sam and George – broke their silence in a new ITV documentary, which aired this morning (Saturday February 15 2020).

Gary Rhodes: The First Rock Star Chef showed the late chef living life to the full in Dubai, the city he called his home for almost a decade, and his sons paying a touching tribute to their late dad.

Read more: Gary Rhodes’ son shared picture of them smiling together hours before his death announced

The documentary featured the great and the good from the restaurant world.

Michelin-starred chefs like Gordon Ramsay, Jean-Christophe Novelli, Raymond Blanc and Tom Kerridge, and familiar faces like James Martin and Ainsley Harriott all paid their own tributes to Gary.

The documentary also featured footage from what was to be a new cookery series, which he sadly didn’t get to finish.

Dad was really excited to take this new series on in the Middle East.

“Dad was really excited to take this new series on in the Middle East,” said son George.

“It was really big for him,” continued Sam. “He said to me, ‘I can’t believe I’m going to be back on TV, son, it feels really strange’.”

And, fighting back tears, he said: “It was an honour, an absolute honour to work with dad on [the show].”

“It was magical to see and to be a part of the crew and working on a new project with him.”

The footage from the unfinished TV show saw Gary take to the nearby sand dunes in Dubai.

“I’ve lived in Dubai for almost a decade but there’s one thing I haven’t done – a desert safari by jeep.”

Viewers then saw him climb into a jeep and speed across the dunes.

“That was great, I can’t thank you enough for that,” he said to the driver after his safari.

“That was an incredible experience.”

Gary tragically died in November 2019 in hospital from a bleed on the brain after collapsing in his home.

A statement released by his family said: “The Rhodes family are deeply saddened to announce the passing of beloved husband, father and brother, Gary Rhodes OBE.”

“Gary passed away last evening, Tuesday 26th November 2019, at the age of 59, with his beloved wife Jennie by his side.”