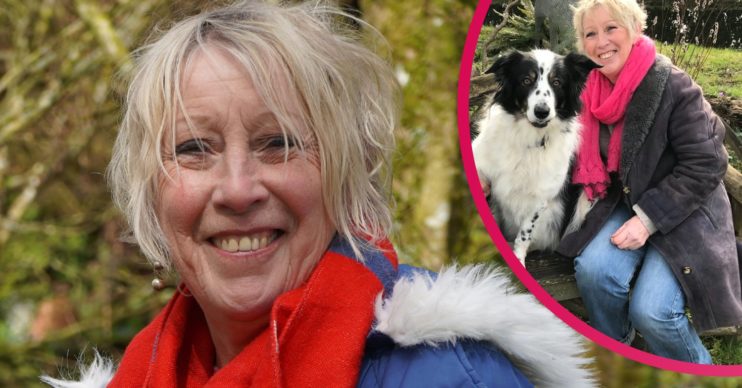 Gardening with Carol Klein: How old is Carol Klein and where is her garden?

Carol Klein fronts her own gardening show on Channel 5 this week (Thursday April 29 2021), but where is Carol Klein’s garden?

How old is she and who is her husband?

Who is Carol Klein?

Carol describes herself as a “TV gardener, writer and plantswoman”.

She’s an English gardening expert, who also works as a television presenter and newspaper columnist.

TV viewers will know her best for fronting Gardeners’ World alongside Monty Don from 2006 to 2019.

She appeared as a judge on The Great Gardening Challenge in 2019.

Previously she shared her gardening knowledge on shows including Great British Gardens: Season by Season with Carol Klein, Carol Klein’s Plant Odysseys and Grow Your Own Veg.

She received the Victoria Medal of Honour (VMH) in 2018.

It is awarded to British horticulturists whom the Royal Horticultural Society Council considers deserving of special honour.

How old is she and where is she from?

Carol Klein was born on June 24 1945 in Walkden, Lancashire.

She is currently 75 years old.

Carol trained as an art teacher and taught in schools in Shepherd’s Bush, London, before moving to Devon.

There she lectured at North Devon College and taught art at South Molton Secondary School and Community College before setting up her own plant nursery, Glebe Cottage Plants.

She exhibited at more than 200 Royal Horticultural Society shows and began exhibiting at the annual Chelsea Flower Show in 1990.

Her displays won a total of six gold medals.

Where is Carol Klein’s garden?

The cottage is located at Chittlehamholt near Umberleigh, where she has raised unusual herbaceous perennials for 30 years.

She previously housed her nursery business, Glebe Cottage Plants, from there until complaints from her neighbours.

They did not like her wild approach to gardening.

Carol’s garden is a sea of different plants and garden styles.

Set up in a series of different level terraces, Glebe Cottage is a haven for planting styles from across the world.

The pair moved into Glebe Cottage in 1978.

He also appears on Gardening with Carol Klein, alongside their Lakeland Terrier Fifi.

They have two grown-up daughters, Annie and Alice.

Annie, 40, lives in California, while Alice, 38, is closer to home in Lewisham – and recently gave birth to her second child.

Carol opened up about meeting her new grandson for the first time before lockdown.

Talking to The Telegraph, she said: “We just saw him before lockdown.

“It was fantastic to have had that hug, it keeps you going.”

Where is Carol Klein’s garden? Gardening with Carol Klein on Channel 5

Filmed at Glebe Cottage in Devon, her home for more than 40 years, she starts by explaining how to divide snowdrops and primroses.

Carol shares creative ways for viewers to make use of space in their vegetable gardens for potatoes.

Later, she carries out vital jobs in the greenhouse, from pricking out seedlings to digging up and potting up last year’s dahlia tubers.

Gardening with Carol Klein starts on Thursday April 29 2021 at 7pm on Channel 5.