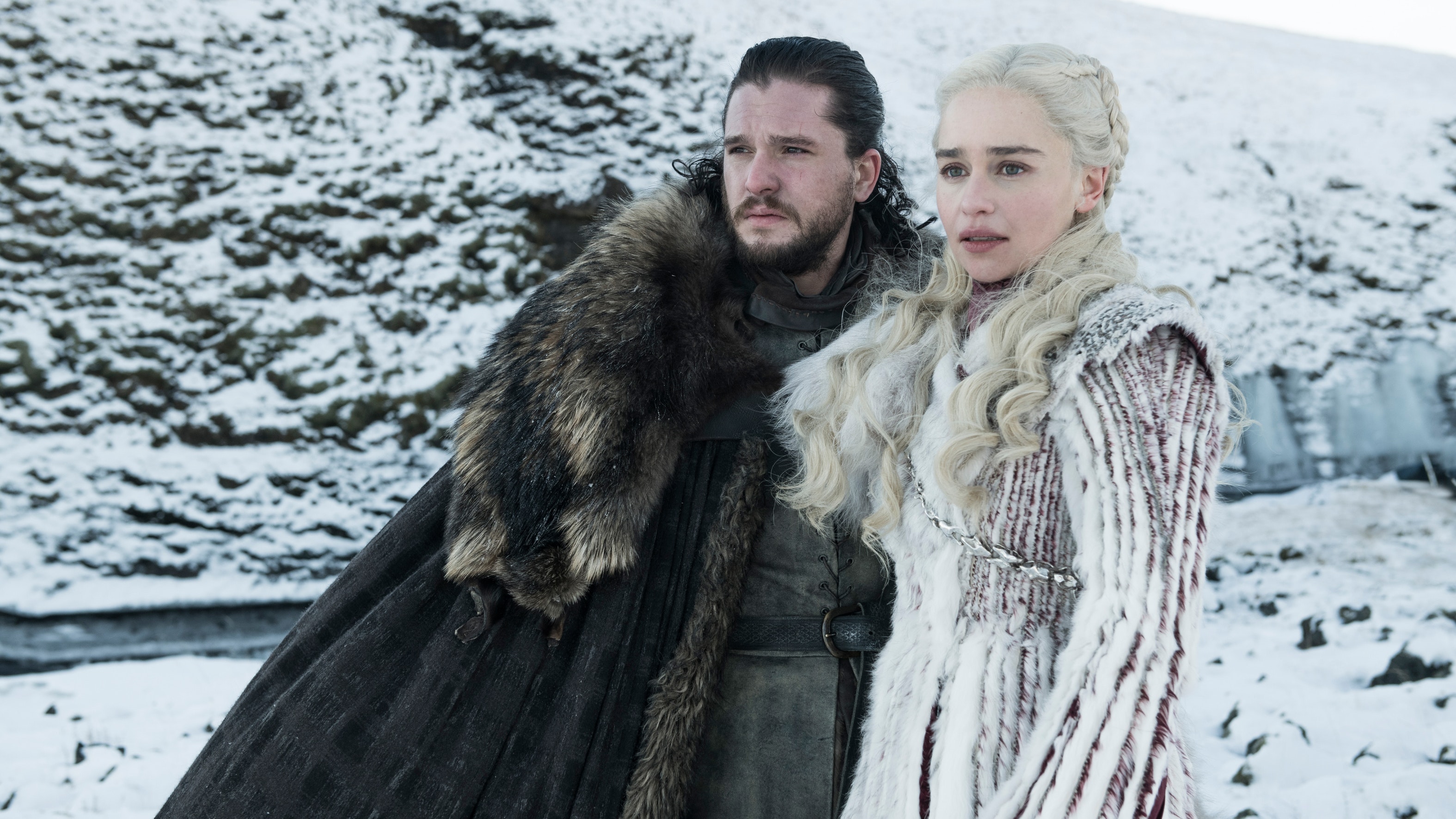 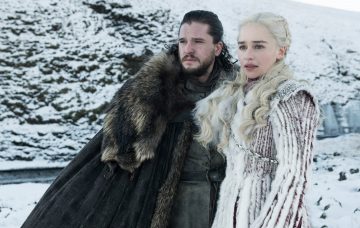 Winter is coming for the last time ever!

HBO has unveiled the first images from Game Of Thrones season eight as fans prepare for the final instalment of the fantasy epic.

The six-episode finale will air on Sky Atlantic in April, bringing to a conclusion the saga of who will rule Westeros – almost two years after the end of the previous season.

HBO has been meticulous about avoiding spoilers for its premiere franchise so it is no surprise the newly released pictures do not reveal anything beyond the characters who will be returning.

Lena Headey will reprise her role as the scheming queen Cersei Lannister and was pictured near to the Iron Throne, over which the wars in Westeros have been fought.

Kit Harington has played Jon Snow since Game Of Thrones began in 2011.

The conclusion of season seven contained a stunning revelation about his character’s provenance and viewers will be hoping to gain closure by the time season eight wraps up.

And Maisie Williams, 21, will return to the role of Arya Stark, the tomboyish daughter from a noble family.

Other returning stars include Sophie Turner as Sansa Stark, Nikolaj Coster-Waldau as Jaime Lannister and Peter Dinklage as Tyrion Lannister.

Will you be tuning into the final series? Leave us a comment on our Facebook page @EntertainmentDailyFix and let us know what you think will happen.