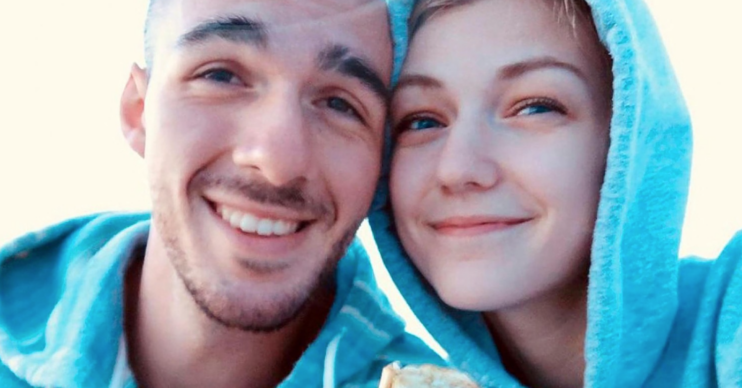 Gabby Petito murder: What happened to Brian Laundrie and what conspiracies were there?

The case that gripped the world

The Gabby Petito murder dominated the news headlines in the autumn of 2021.

And now Gabby Petito: The Murder That Gripped The World on Channel 5 tonight takes a closer look at the tragic case.

However, her life was taken cruelly.

So what happened to Gabby Petito, and who was Brian Laundrie?

Gabby Petito – originally from New York – lived in Florida with her boyfriend Brian Laundrie, who she started dating in 2019.

Towards the end of that yer, the couple set off on a cross-country trip across America.

In June of 2020 Gabby and Brian got engaged and decided to set off on another trip.

Gabby became a social media star as she documented her travels.

However, a year later, on September 11 2021, Gabby’s mother filed a missing person’s report after she hadn’t heard from her daughter since the end of August.

Nine days later, Gabby’s remains were found in a camping area in Wyoming.

Gabby Petito murder: Why did Brian Laundrie murder her?

On September 23, United States District Court for the District of Wyoming issued an arrest warrant for Brian Laundrie.

As the weeks and months ticked by, Brian’s family pleaded with him to come forward.

But on October 30, 2021, Brian Laundrie’s skeletal remains were found in Myakkahatchee Creek Environmental Park in Florida.

A month later, it was determined that Brian had died from a single, self-inflicted gunshot wound.

What was in Brian Laundrie’s notebook?

Investigators found that Brian had sent text messages to intentionally deceive people and think that Gabby was still alive.

And then there was his notebook.

Found next to his remains, the notebook provided the proof the investigators were looking for.

In it, he admitted murdering his fiancée, Gabby, and to sending the text messages.

Although the FBI has not disclosed the exact written words in the notebook, it did say that it did contain, “written statements by Mr Laundrie claiming responsibility for Ms Petito’s death.”

What were the Gabby Petito conspiracy theories?

Sadly, whenever a high profile murder takes place, the conspiracy theorists come out in their droves.

Such was the case with Gabby’s murder.

While he was on the run, a former fugitive told The Sun that Brian could be posting letters back to his parents using code to communicate.

Read more: The Nilsen Files on BBC Two: Who were Dennis Nilsen’s victims? How many people did he kill?

Amateur detectives online also suggested that Brian was hiding in a bunker in a flower bed in his parents’ garden.

Reddit users also made the claim that Brian could have scarpered to Costa Rica.

Another theory – reported by the International Business Times – was that Gabby was pregnant at the time of her death.

Social media users speculated that images of a sonogram appeared on the side of the road next to their abandoned van.