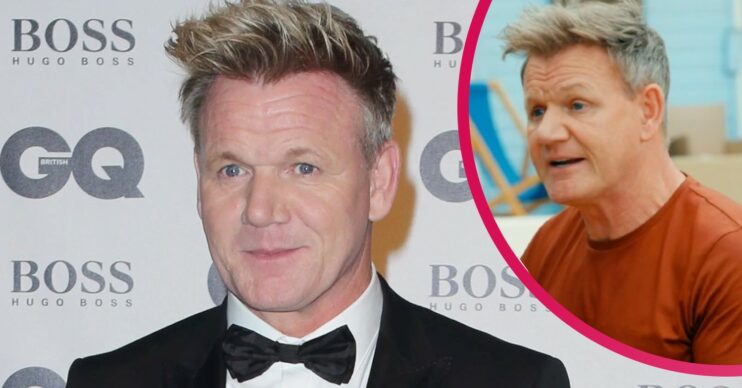 He lifted the lid on his condition last year

Future Food Stars host Gordon Ramsay is back on BBC One with another episode of his show tonight.

The programme sees 12 entrepreneurs take on a series of challenges as they compete to win an £150,000 investment.

But last year, Gordon was dealt some challenging news of his own.

Back in February 2021, Gordon revealed that he had just underwent surgery after falling during a training run in London.

Read more: Gordon Ramsay’s near-death experience after accident: ‘I thought I was a goner’

He later went on to learn that he was battling arthritis.

Speaking to The Sun, Gordon explained: “I’ve just come off two weeks on crutches, as I had meniscus surgery. I did it running up the hill in Richmond Park, bolting up it. It was [bleeping] painful.

I needed to start slowing down.

“And when I got the X-rays back, the doctor said, ‘You’ve got arthritis in your knee’.”

Gordon added: “I’d never heard that word in relation to me before. He told me I needed to start slowing down.”

The celebrity chef works out two-hours-a-day, on top of a 12-hour work day.

He concluded: “I’m a workaholic and training is my release.”

But he recently had to hit out at criticism after he was accused of making the contestants cry.

Food critic Jay Rayner wrote on Twitter last month (April): “Is this all you have? Shouting at people? Swearing at people? Humiliating people? Making people cry? Then punching the air when the cameras turns off?”

However, Gordon replied: “Jay you inspire me every day…especially after your performance on the Weakest Link. Goodbye.”