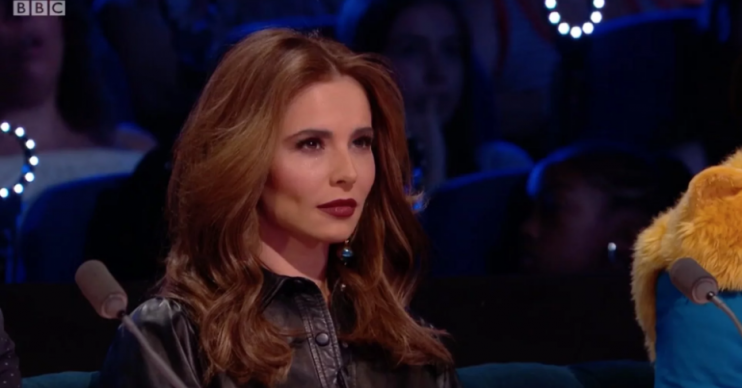 Dance captains reported to be unsure whether it will return

The future of The Greatest Dancer is looking uncertain after ratings reportedly plummeted to their lowest ever last month.

In a potential blow to Cheryl’s career, the show’s return is said to be hanging in the balance according to one tabloid – with even the dance captains said to be ‘waiting to see’ what will happen.

The judges on the BBC dance-off show, including the former Girls Aloud singer, are reported to be yet to know if it will return. After last night’s finale, rumours are believed to be circulating that YouTuber Todrick Hall is not coming back.

As reported by The Mirror, Glee star Matthew Morrison, who is one of the dance captains, said: “I don’t even know if the show’s coming back.

We’re kind of at that point where we’re excited and waiting to see if it gets picked up again, but I don’t know.

“We’re kind of at that point where we’re excited and waiting to see if it gets picked up again, but I don’t know.

“People love it and it has such a great following. I think it’s an exciting show and I love being part of it so I’d love to come back if they asked me.”

The show’s ratings are reported to have fallen to a low of 2.3 million as it struggled to compete against the finale of ITV’s The Masked Singer last month – which drew in 6.1 million – taking just a 13% audience share.

Alongside Todrick Hall and Strictly favourite Oti Mabuse, BBC bosses also drafted in Love Island star Curtis Pritchard after the show had a format twist for the show’s return in January.

But that may not have been enough to ensure it could compete against other Saturday night TV, especially with the return of Saturday Night Takeaway last month which pulled in a massive 6.8 million viewer rating.

The show, hosted by Ant & Dec, has always been a huge hit. Fans were made up to see the pair back together, after Ant’s return to TV following his personal problems.

But the programme ran into a bit of controversy last week, with ITV bosses apologising over an ‘offensive’ sketch on the show.

During Anne-Marie’s performance on last week’s show, the two presenters wore headbands that had the Japanese Rising Sun flag, which is seen by some as a symbol of Japan’s imperialist past and involvement in World War II.

The sketch was edited to remove the imagery and singer Anne-Marie also apologised on Instagram.

Ent Daily has reached out to BBC reps for comment.