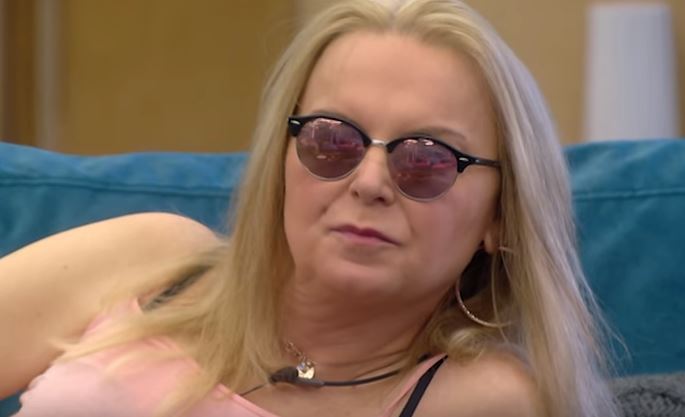 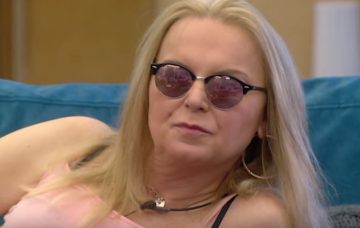 Patience with India seems to be running thin

Transgender newsreader India made it clear on Monday night that she wasn’t comfortable with Andrew being given a drag queen makeover by Shane J aka drag queen Courtney Act.

It led to a row between her and Andrew, who felt he was being made to feel at fault for upsetting her, even though he’d removed the drag queen make-up once he realised India was upset.

He’d also told India that it hadn’t been intended to cause offence.

In an exclusive clip aired on Celebrity Big Brother’s Bit On The Side last night, Andrew was seen talking to some of the housemates about the row.

He branded India an “attention-seeker” and suggested she needed to learn how to be tolerant of others.

“Do you know the only problem I had?” he said.

“It wasn’t the fact she said something, as I expected that, it was the timing of it.

“She just came out with it. No one asked her or initiated the conversation. She sat there for 30 seconds, realised no one had addressed the elephant in the room and, bang, came out with it.

Andrew continued to say: “If she’s an ambassador for her cause, and rightly so, what she should do, if she wants people who are ignorant in this world to be tolerant of others, is also be, herself, tolerant of others.”

Maggie Oliver, who was listening to Andrew, replied: “I’m not entering into a debate about it. I think we’re all different and we all have to accept each other’s differences. We’re living together and have to compromise.”

India had told the housemates yesterday she has a “phobia” of drag queens.

She expressed discomfort at seeing Andrew dressed up and, after retreating briefly to the bedroom to be alone, returned to the communal area to explain her feelings.

India, who was born Jonathan Willoughby, told them: “I was crying. I am a woman, not a special type of woman, a woman.

“A man walking into a room in a dress inviting laughter and everyone laughing at it upsets me particularly just because of my background.

“I have something called gender dysphoria, something you can only resolve with medical intervention, which is what I’ve had to do. So somebody coming in dressed that way freaks me out.”

India continued to say: “Transsexual people with gender dysphoria have suffered over the years, lots of laughter.

“I know it’s not meant that way, that people who perform drag don’t do intentionally… I just want to make it apparent to you why I got upset.”