Since Celebrity Big Brother launched earlier this week with an all-female cast, rumours have abounded over which male stars will be joining them this evening.

The only confirmed housemate is footballer John Barnes, whose participation was revealed by presenter Rylan Clark-Neal on Tuesday night’s Bit On The Side.

He said: “On Friday night, the house will receive some gentlemen. Tonight I can reveal one of those very men will be Liverpool legend and rap superstar John Barnes!”

He then added: “Sing it for England! It don’t get more testosterone-y than him!”

Of course John won’t be the only male entering the currently female-filled house and now the Mirror say have they have the full scoop on who will be joining him.

They have revealed his roomies will include a Love Island star, a controversial comedian and an Apprentice reject.

Yes one of the new housemates is expected to be reality star Jonny Mitchell, 26, who found fame on Love Island. He’s a well-known Casanova and recently split from girlfriend Stephanie Pratt so could end up pursuing one of his new CBB housemates.

Another 26-year-old reality star going in – who is also thought to have had a fling with a co-star before – is The Apprentice’s Andrew Brady.

The businessman failed to impress Lord Alan Sugar but was a hit with his competitors who he shared a house with during his time on the show so should settle into the CBB house well.

Someone who might not gel as much is comedian David O’Reilly. As his alter ego Dapper Laughs, he’s made a number of disparaging remarks about women that won’t go down well in the women empowered house.

The Irish crooner’s sister Edele from the pop group B*Witched appeared on the show in 2014 so she’ll have been able to tell him what to expect.

He won’t be the only singer as Ginuwine is also set to join him. He’s most well-known for his hit Pony thanks to Channing Tatum stripping to it in Magic Mike.

The 47-year-old, whose real name is Elgin Baylor Lumpkin has numerous showbiz pals including Missy Elliot and Timbaland so could have some interesting tales to tell.

Also going into the house tonight according to The Mirror is drag queen Courtney Act.

Finally, completing the male line-up is ballet dancer Wayne Sleep who has recently starred in the BBC’s Real Marigold Hotel.

At 68, he will be the show’s oldest male housemate.

So what will be women make of the new recruits? It’s going to be interesting to find out! 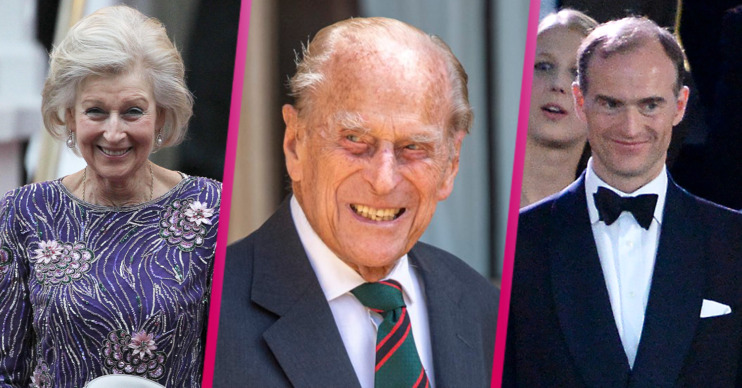 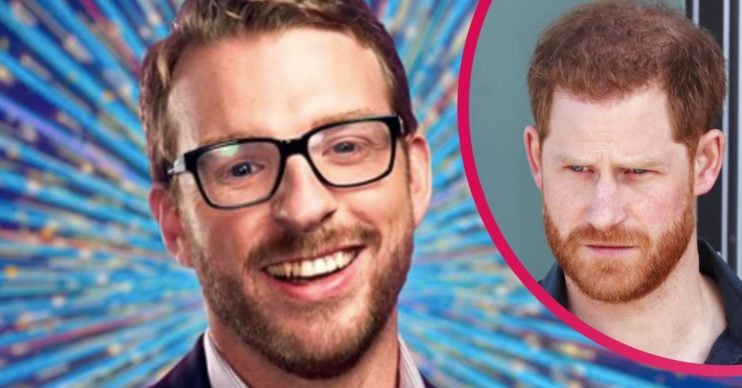 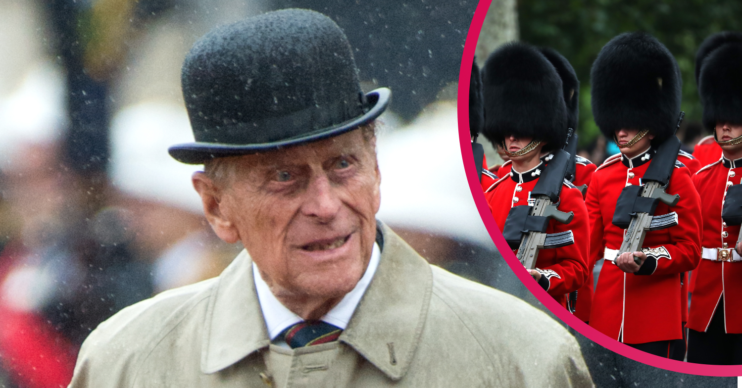