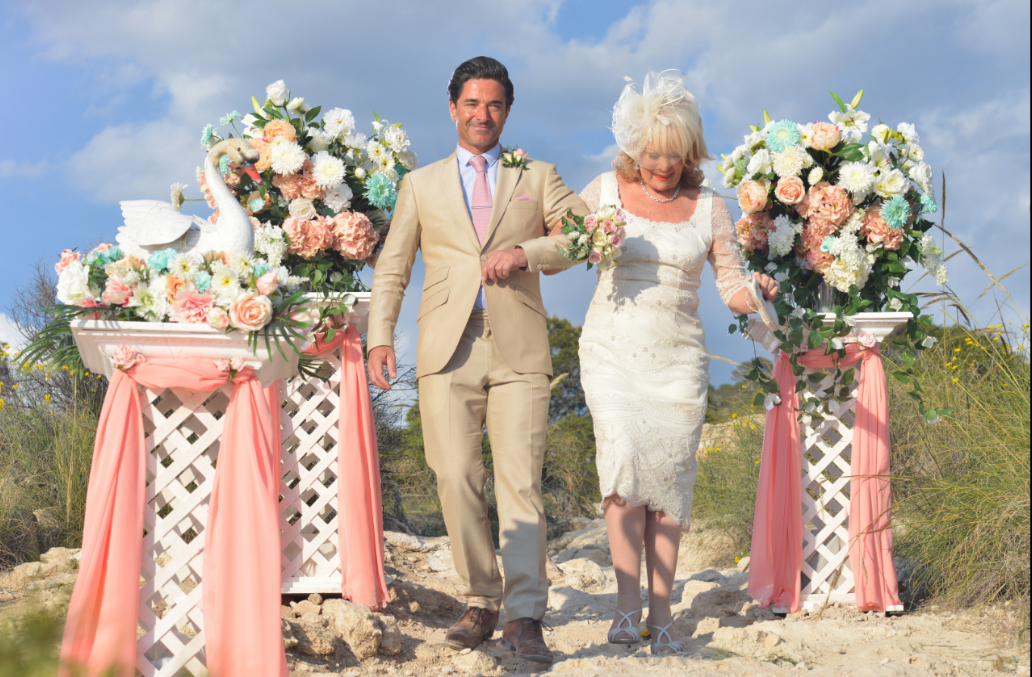 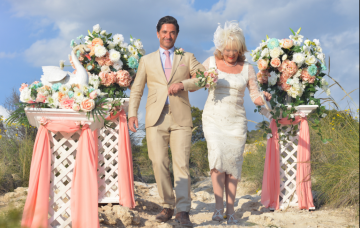 It isn't what it used to be, say many

Benidorm’s return to ITV for its tenth series dominated social media last night, with thousands of fans tweeting about being in absolute hysterics at the holiday sitcom’s daft antics.

Longtime favourite characters were welcomed back to screens, with the side-splitting X-rated wedding speech delivered by Mateo – played by Jake Canuso – for Joyce Temple-Savage’s nuptials to Monty coming in for high praise on Twitter.

But among the tweets glad to see another run of Benidorm, there were also many slamming the continued absence of the Garvey family and even some wondering whether the show should end.

As is the way with Twitter, viewers didn’t hold back. Many comments – including positive ones – were too sweary to publish here.

Last night’s episode of Benidorm was utter garbage. They should have just pulled the plug after Series 4. What now claims to be Benidorm is an embarrassment to the comedy we used to love

And although Benidorm still pulls in tonnes of viewers – with over 4 million believed to have tuned in last night – one viewer observed that it may be “limping towards the sun loungers rather than taking a running jump into the pool”.

Does anyone else feel like #Benidorm has run its course now? I remember laughing loads back in the day! Now I don’t really find it funny at all…I only really laugh when Mr Woo starts laughing 🤣 Maybe I’m just boring though 🙄

Not enjoying #Benidorm for some reason.
Not really into the new family.
Maybe it’s time for it to be done with?

Benidorm has come under fire for being under par for several of the last series, but even devoted fans were considering whether it may have seen better days.

#Benidorm tonight. After last year’s nightmare of a series, it should have been put to a peaceful end. This series will have to be seriously good.

Not the best bit of writing DL. Will be a shame to see Benidorm finish, but I think it’s course may be run. Thx for the last ten years. X

Benidorm. A series too many. Shame

But for many fans, the magic remains. And frankly, they’ve had enough of the negative comments. Welcome to Twitter, everybody.

Either watch #Benidorm10 and enjoy it as I do or just watch something else, but stop the tedious, predictable moaning and negativity ffs🙄😴#Benidorm

Elsewhere on the show, fans and Benidorm colleagues paid tribute to the late Bobby Knutt, who played Eddie Dawson.

The star, who died last September aged 71, was remembered with a commemorative note the episode was dedicated to him.

One fan hailed writer Derren Litten for making one of Bobby’s last performances so compelling.

#Benidorm @DerrenLitten your writing made Bobby Knutt the star of the show again.

Thanks for watching this evening, we are so excited about this series but of course it is tinged with sadness. Tonight’s episode is dedicated to the memory of the wonderful Bobby Knutt; he is so amazing in this series, RIP Knutty x pic.twitter.com/shnZmq7X6i

@DerrenLitten great opening episode Mr Litten. Really cheered me up on this cold miserable night. Just loved the wedding speech. And Bobby Knutt, bless him, he was such a talent.

And even though the episode came in for some heavy shots in some quarters, most were united in feeling Bobby was a true highlight.

So happy @BenidormTVshow is finally back on our TVs. Weds night made better. Can’t wait for next week already, of course our Kenneth will had made it. Benidorm won’t be the same without @TonyMaudsley1 in his hotpants 😂 rip bobby knutt. You will be missed💔

😂😂😂Love @Benidormtvshow Spot on with humour, emotion (including acknowledging of Bobby Knutt actor RIP 😢) I love this programme so so much, such talent and FUN! @JakeCanuso @TonyMaudsley1 @TheRealTimHealy and @thetonyhadley topped it! Nice one @DerrenLitten you clever man!

Do you think Benidorm should be canned or would you be happy watching it for years to come? Let us know by commenting on our Facebook page @EntertainmentDailyFix.