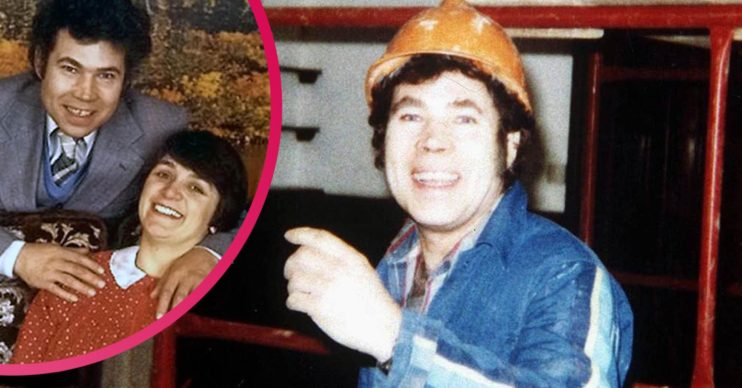 Fred West documentary and podcast recommendations: the best and where to find them

Fred West committed at least 12 murders – the majority with his second wife, Rosemary West – but which are the top Fred West documentary and podcasts recommendations.

The serial killer mainly targeted young girls between 1967 and 1987 in Gloucestershire – including his own daughters.

Here’s a look at some of the most authoritative documentaries and podcasts about his crimes.

The Clues that Caught the Killer: Fred and Rose West

First of all, filmmakers investigate the clues that led to Fred and Rose West being convicted.

Police finally caught them as a result of witness testimony and other clues.

He reveals the details of the police work that consequently resulted in their capture.

Furthermore, other episodes in the series look at the deaths of Sadie Hartley and Rhys Jones.

It’s currently available to watch for free on My5.

Fred West documentaries and podcasts: Rose: Making of a Monster

This one-off documentary investigates the childhood of Rose West.

Documentary makers ask what it was that turned Rose into a murderer.

At the age of just 17, she became one of the most sadistic, sexually motivated, serial killers Britain has ever seen.

Was she as twisted as her husband – or even more so?

The documentary originally aired back in March.

However it is still available to watch on My5.

Read more: Fred and Rose West: Where are their surviving children now?

Police are currently digging up the cellar of a Gloucester café.

This follows new evidence that came to light via an ITV1 documentary.

The crew presented police with evidence that a teenager may be buried beneath it.

Mary Bastholm went missing in Gloucester in 1968 in a crime linked to Fred West.

Filmmakers are said to be exploring a number of potential burial sites which have been linked to the killers.

They are filming a follow-up series to the 2019 documentary Fred & Rose West: The Real Story with Sir Trevor McDonald.

The production company found blue material buried in the cellar of the The Clean Plate on Southgate Street.

The famous address is where Fred and Rose carried out most of their 12 known murders and buried some of the victims.

This documentary is not currently available on the ITV Hub.

But it will no doubt be shown again ahead of the second instalment.

ITV’s dramatisation of Fred West’s crimes is not a documentary.

However, it’s certainly a powerful and thought-provoking series nonetheless.

It tells the true story of Janet Leach, who played a crucial part in uncovering the shocking crimes of Fred and Rosemary West.

The two-part drama reveals the extraordinary relationship which consequently developed between the two.

Appropriate Adult originally aired on ITV in 2011, but is currently available to buy as a DVD on Amazon and other retailers.

The journalist and author researched their sick marriage for his crime book Fred & Rose.

Most noteworthy, perhaps, is that Howard recorded his enquiries and interviews on cassette tape.

Twenty five years on, he subsequently revisits these previously unheard tapes for this 12-part podcast.

Fred and Rose by Howard Sounes is available now on Amazon.co.uk and Amazon.com.