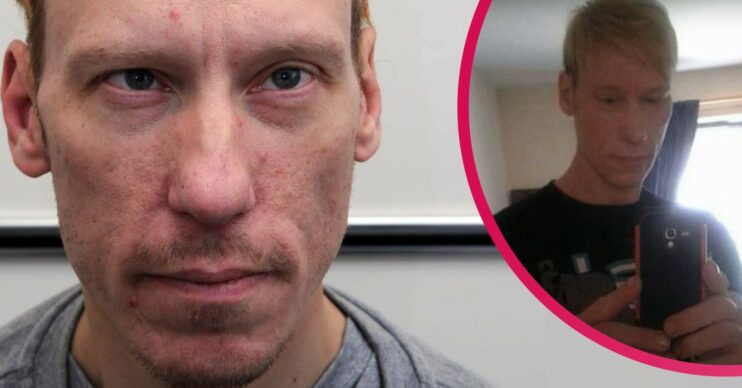 Four Lives: Who were Stephen Port’s four victims and how have their families reacted to the BBC drama?

Murderer Stephen Port was convicted in 2016 of the assaults by penetration, rapes and murders of four men in Barking. Four Lives, a forthcoming BBC drama, is based on the investigation surrounding his victims’ deaths.

Dubbed the ‘Grindr killer’, Port met his victims through dating apps and killed them with illegal date-rape drug GHB.

Port was also found guilty of the rapes of three other men he drugged, ten counts of administering a substance with intent and four sexual assaults. In all, eleven men were known to be victims of Port’s crimes.

But who were Anthony Walgate, Gabriel Kovari, Daniel Whitworth and Jack Taylor?

And what do their families make of Four Lives?

Anthony, 23, was a fashion student from Hull.

He died on 19 June 2014 after Port dumped him in the street outside his east London flat.

Port anonymously called the emergency services himself to report a man had collapsed near his home. In March 2015 Port was convicted of perverting the course of justice after his accounts varied. Despite being imprisoned for eight months, he was released within three and crucial links to Anthony’s death were not made by police.

He said during an inquest: “It’s a travesty what’s gone on here. I know my son couldn’t be saved but the other three could have been if they’d done their jobs better.”

Gabriel, 22, was a Slovakian who moved to the UK in early 2014. Six days after moving out from where he was staying in south London to live with Port, he was dead.

A university graduate, Gabriel worked in a shop in Surrey and hoped to be a translator for the NHS or police.

His body was found by a dog walker in the graveyard of St Margaret’s church, east London, on 28 August 2014.

Like all of Port’s victims, his phone was missing and he had fatal levels of GHB in his blood. Police initially deemed his death to be non-suspicious.

Chef Daniel was 21 and from Gravesend in Kent.

His body was found in the same graveyard where Gabriel was dumped just weeks earlier, by the same dog walker.

Port planted a fake suicide note on Daniel to frame him for the earlier murder. Like Gabriel, his death was initially deemed to be non-suspicious.

At trial, the prosecution said detectives did not fully investigated Whitworth’s movements in the hours before his death nor tried to find the person referred to in the note as “the guy I was with last night”.

His body was found in the same graveyard where Gabriel and Daniel were found in September 2015. Once again, police did not regard his death as suspicious.

Jack’s family knew him to be anti-drugs and did not accept he had suffered an overdose.

Through their own research they read press reports about the other victims’ deaths and pressed police until CCTV showing Jack walking with Port was discovered, leading to the murderer’s arrest.

How have their families reacted to Four Lives?

The broadcast of Four Lives has been delayed due to the inquest into the investigations surrounding Port’s victims’ death. That inquest was also delayed by the impact of the coronavirus pandemic.

However, it seems the victims’ families may be broadly supportive of the BBC drama.

Sarah Sak, the mother of Anthony Walgate, reportedly suggested Sheridan Smith should be cast to play her in the drama.

She reportedly told the Mirror “a gobby northern bird, someone like Sheridan Smith” should be in the role.

Sarah also reflected on meeting the actress: “Sheridan walked in and within five minutes it was like I’d known her for ever.”

Four Lives writer Neil McKay previously said: “Four young men with their entire future ahead of them lost their lives in a brutal and tragic way.

“This is a story not only of the consequences of that loss but also of the extraordinary courage and resilience shown by those who loved them as they sought truth and justice. It is a privilege to be able to tell it.”

Four Lives is expected to air on BBC One in November, but a transmission date has not yet been confirmed.