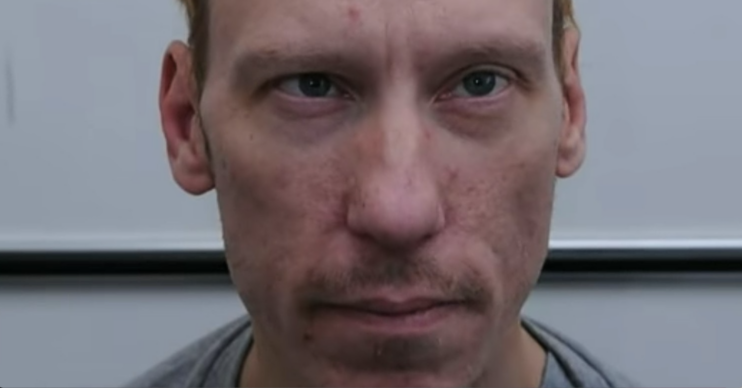 Four Lives: Has Stephen Port ever shown any remorse for his sickening crimes?

Stephen Port is behind bars for life

The final episode of Four Lives – which tells the story of serial killer Stephen Port – is broadcast tonight on BBC One.

But has the man dubbed The Grindr Killer ever shown any remorse for his sickening crimes?

And will he ever get out of prison?

Has Four Lives serial killer Stephen Port ever shown any remorse for his crimes?

When it comes to remorse, Stephen Port has shown none.

After his sentencing in 2016, DCI Tim Duffield said: “Stephen Port is probably one of the most dangerous individuals I’ve encountered.

“He’s a voracious sexual predator who appears to have been fixated, nay obsessed, with surreptitiously drugging young, often vulnerable men for the exclusive purpose of rape.

Read more: How Four Lives star Jaime Winstone formed a close bond with the real-life sister of one of Stephen Port’s victims

“From what we’ve seen as an investigation team, this is a highly devious, manipulative and self-obsessed individual.

“Throughout both the criminal investigation, many days of police interviews and during the course of a long trial, he has never once shown a shred of remorse for his victims or indeed their families.”

Since then, there has been no word from Port.

During his Old Bailey trial, Stephen Port appeared via videolink from HM Prison Belmarsh to deny all charges.

But now he’s behind bars following sentencing at the Category A men’s prison in Thamesmead, London.

But Port did also appear in person, looking very different from selfies he used to lure his victims on hook up apps.

Court sketches show he did not wear his blonde wig, revealing he was nearly bald.

The BBC reports he would sometimes wave and grin at his legal team at the start of the day’s proceedings.

However, he apparently never looked in the directions of the families of the men he murdered.

Where is Stephen Port now?

Port was convicted for further crimes, alongside the rapes and murders of Anthony Walgate, 23, Gabriel Kovari, 22, Daniel Whitworth, 21, and Jack Taylor, 25.

Other guilty charges included the rapes of three other men he drugged, 10 counts of administering a substance with intent and four sexual assaults.

Port received a life sentence with a whole life order on November 25 2016. He now faces the rest of his life behind bars.