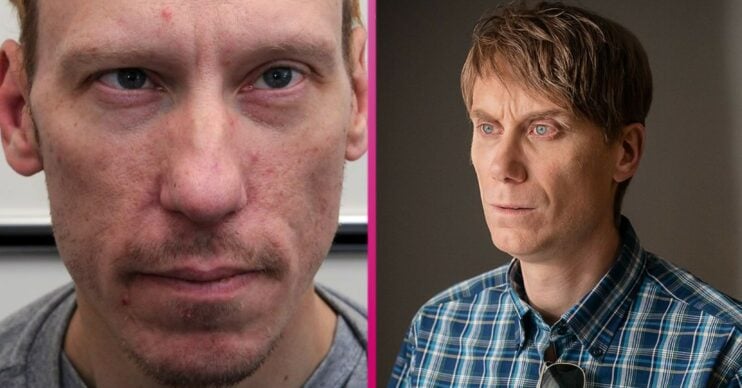 Four Lives cast: Alongside Stephen Merchant and Sheridan Smith, who else stars?

'This is a story that can’t be ignored'

The broadcast of BBC drama Four Lives has been delayed due to inquests into the police investigations surrounding the deaths of Stephen Port’s victims. But who are the actors and actresses in the cast of the dramatisation?

Port was convicted in 2016 of the rapes and murders of Anthony Walgate, Gabriel Kovari, Daniel Whitworth and Jack Taylor.

The BBC announced the commissioning of a factual drama exploring investigations into the four men’s deaths in early 2019.

Four Lives focuses on how the victims’ families and friends fought for the truth as police allegedly dismissed links between the victims’ deaths.

Who is behind Four Lives?

Jeff executive produced Appropriate Adult but he is also the writer and producer of Hatton Garden and Cilla. He produced Moorside and also wrote the screenplay for Steve Coogan film Philomena.

Stephen Merchant was confirmed as playing ‘Grindr killer’ Port when the production was first announced.

He said at the time: “This is a story that can’t be ignored – how four young lives were lost and their families’ brave attempt to uncover what happened.”

Stephen made his name through his various collaborations with Ricky Gervais, including The Office and Life’s Too Short.

Sheridan Smith is a regular collaborator with Neil and Jeff on their dramas. She plays Sarah Sak, the mother of Port’s first victim Anthony Walgate, in Four Lives.

Anthony, 23, was a fashion student from Hull. He died on 19 June 2014 after Port dumped him in the street outside his east London flat.

According to reports, Sheridan has befriended Sarah. And Sarah apparently suggested “a gobby northern bird, someone like Sheridan Smith” should play her in the drama.

Sarah reflected on meeting the actress: “Sheridan walked in and within five minutes it was like I’d known her for ever.”

Four Lives: Who else is in the cast?

The body of Daniel, 21, was found in the same east London graveyard where 22-year-old Gabriel’s body was dumped just weeks earlier. Port planted a fake suicide note on Daniel to frame him for the earlier murder.

Other faces in the cast recognisable to TV viewers include Cold Feet’s Leanne Best as Kate, Rufus Jones as John Pape and Jaime Winstone as Donna Taylor, a sister of Jack’s.

Four Lives is expected to air on BBC One in November. However, a transmission date is not confirmed and the inquest is expected to continue for some weeks.