Former Strictly pro dancer Camilla Dallerup is reportedly in the mix to replace Darcey Bussell as a judge on Strictly Come Dancing.

According to a report in theDaily Mirror, Strictly judge Craig Revel-Horwood has put Camilla Dallerup forward as a potential replacement.

Camilla served as a professional dancer on Strictly Come Dancing from 2004-2009. 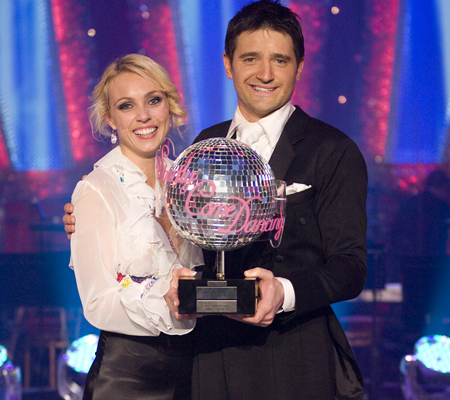 Camilla and Tom were victorious in 2009 (Credit: BBC)

The Danish dancer may need some convincing to return however, as she's since moved to Los Angeles and set herself up as a life coach and hypnotherapist.

According to the same report, another potential contender is Erin Boag.

Erin's a professional dancer who's appeared many times on Strictly Come Dancing Christmas specials and is a former dance partner of Anton Du Beke.

And a third woman reportedly in the running is lesser known Lorraine Barry, a world champion dancer who is a judge on the Irish version of Strictly. 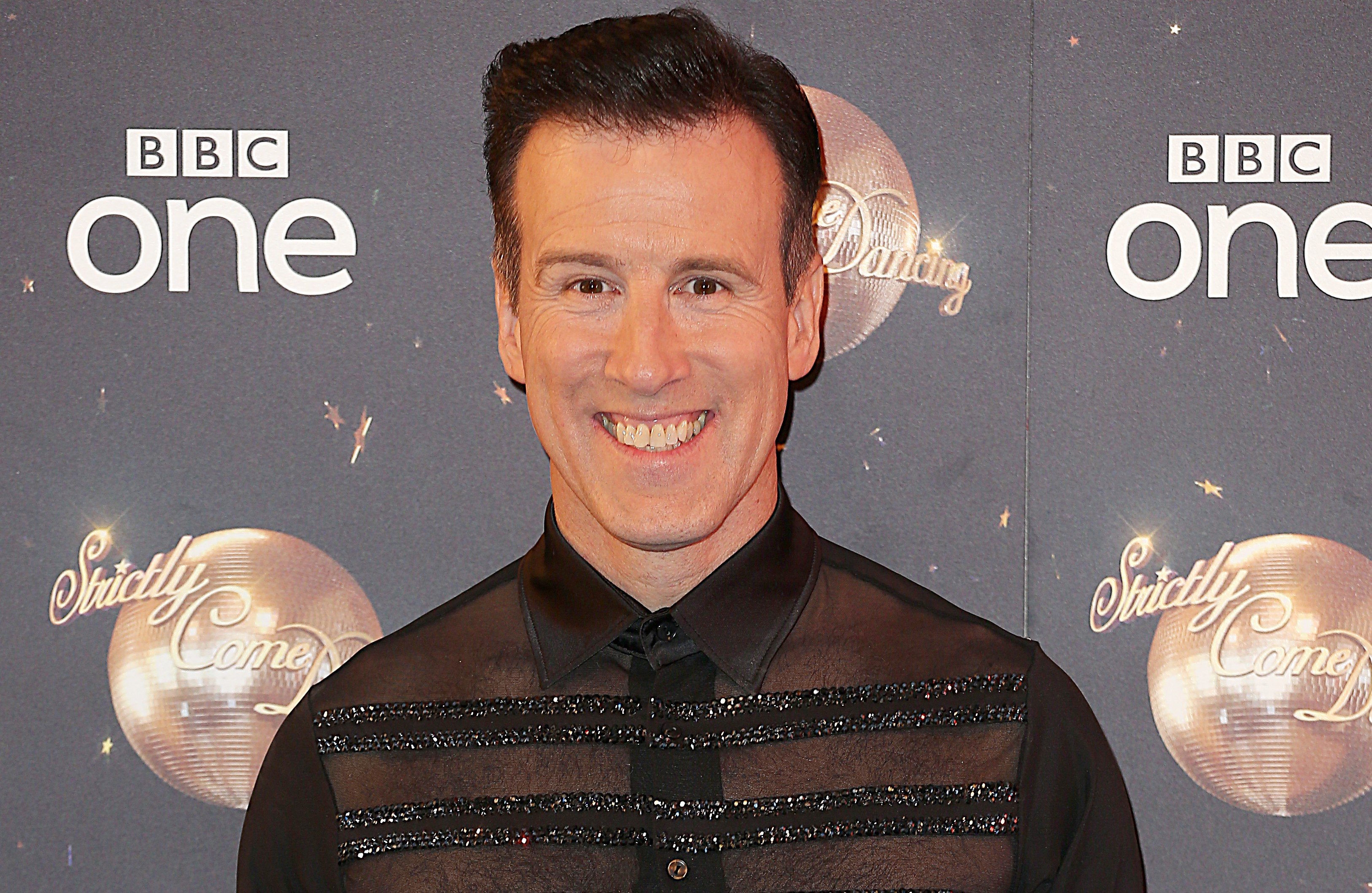 A Strictly insider is reported to have told the tabloid: "Ideally, execs want a female judge. It will depend on the dynamics when they do screen tests. But the initial search will be for a female judge."

This may come as bad news for Anton Du Beke, who just expressed a keen interest in replacing Darcey himself while speaking on Graham Norton's Radio 2 show.

"I'm definitely qualified to do it, I'd love to do it, but we'll have to wait to be asked in the normal way," he told Graham.

Darcey stunned Strictly fans last week when she announced she was leaving the show after seven years.

And the latest rumour is that her next move is to star in a West End show with the help of none other than Andrew Lloyd Webber.

Would you like Camilla to return to Strictly? Let us know what you think over on our Facebook @EntertainmentDailyFix