Remember Anna Vakili and Sherif Lanre? They were coupled up on this summer's Love Island but were forced apart when Sherif was booted off the show.

Well, the pair have apparently hooked up again according to a tabloid report, with claims they've been 'secretly messaging' each other.

The Sun Online has reported that Anna and Sherif got together this week - and while their messages are said to have been platonic, a source told the website that Sherif has 'got the hots' for his former love interest. 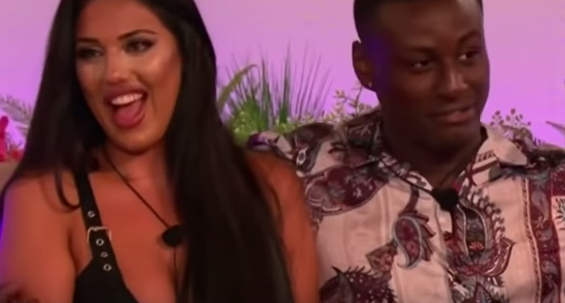 Anna and Sherif were coupled up on the show (Credit: ITV2)

After Sherif left the ITV2 show, Anna didn't have the best of times.

She embarked on a relationship with Jordan Hames, but he left her reeling by telling Ovie Soko's partner India Reynolds that he was interested in her.

Shortly after, Anna and Jordan were dumped from the series.

Anna made an impression on Sherif the moment he first set eyes on her.

Things seem to be looking up for Anna, though. The Sun suggests the messages between her and Sherif have been just friendly, but it sounds like they enjoyed each other's company when they met up.

A source told the website: "Anna has been messaging Sherif on a friendly basis.

"He's got the hots for her and was really enjoying spending time with her when they met up last night." 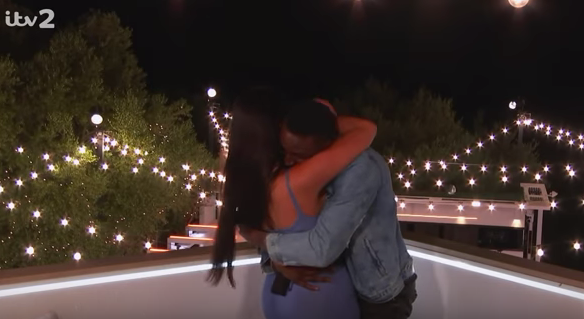 They shared an embrace while they were in the villa (Credit: ITV2)

The source then revealed that Sherif dated an Anna lookalike after he left the reality show.

They continued: "Anna made an impression on Sherif the moment he first set eyes on her. Since being booted from the villa, Sherif has gone on a string of dates, but he's always had Anna on his mind."

Meanwhile, it's been reported that Ovie treated runners from the ITV2 show to a 'slap-up dinner' this week.

According to a report by Metro.co.uk, the former contestant was seen buying dinner and drinks for six staff members at London's posh 100 Wardour Street venue. 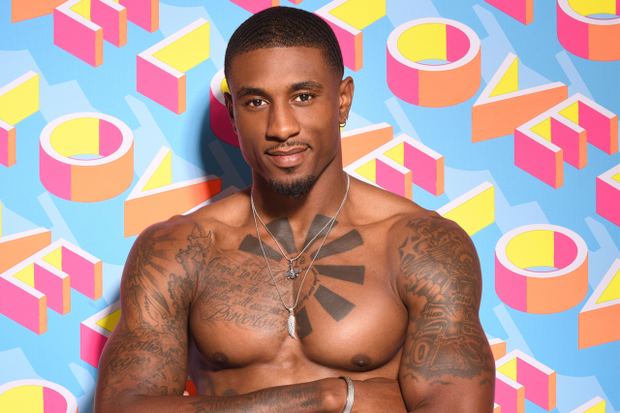 An onlooker told the website: "The group seemed like they were having a great time. They had several drinks and chatted loads, and were laughing and joking throughout dinner.

"There were quite a few people and girls approaching his table asking for pics.

"He was a real gentleman. He paid for dinner and was happy to pose for pictures with guests."