This year's series of Strictly Come Dancing isn't due to start for a few more weeks, but one of the 15 contestants is already standing out as the one to back.

With all of the celebs now named but their pro partners yet to be confirmed, ex footballer Alex Scott is a clear favourite to win the hit BBC dance competition.

Bookies are offering odds of just 5/1 on the former Arsenal right-back - who was announced for the show last week - lifting the coveted Glitterball trophy. 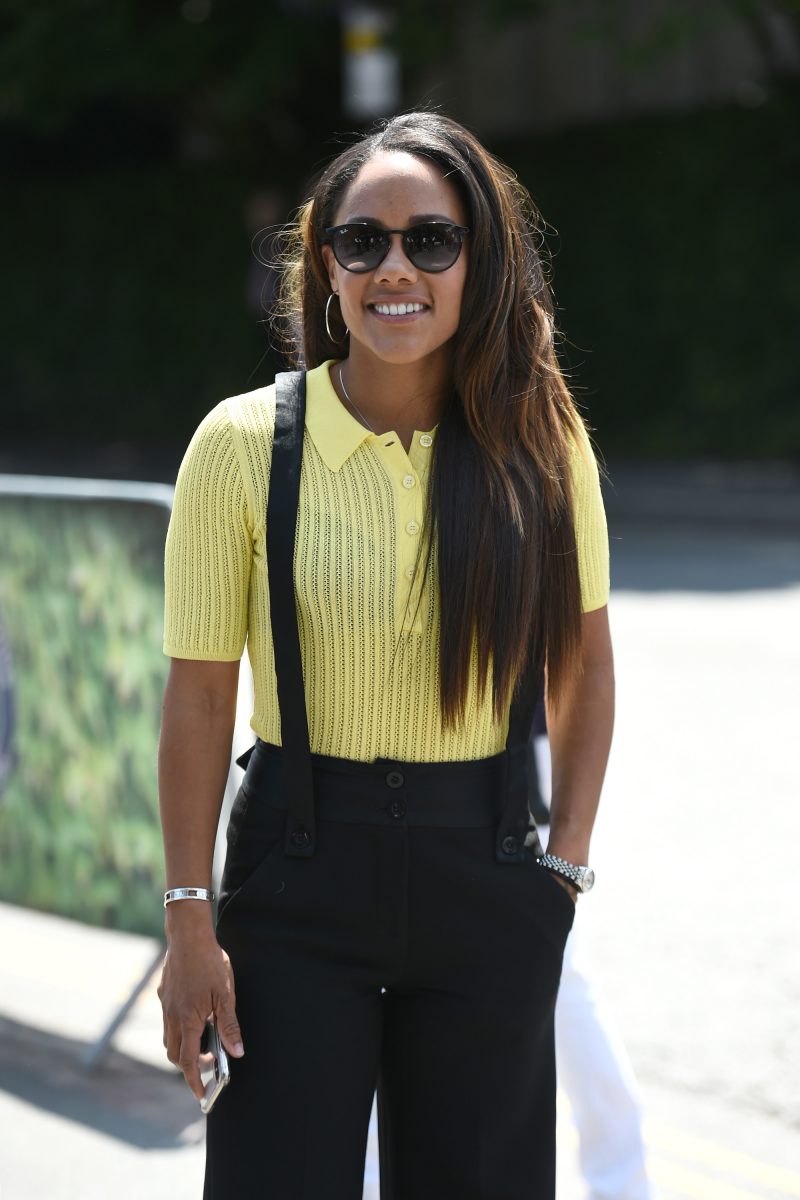 But she could face stiff competition from former Coronation Street star Catherine Tyldesley, who stands a very strong chance of winning with odds of 6/1.

The only other contestants with single-figure odds are CBBC presenter Karim Zeroual and YouTuber Saffron Barker, both at 8/1 on betting site Coral.

Football boots to Dance shoes 💃🏽 OMG OMG!! Still pinching myself and can’t believe it.. So happy I can finally start talking about it.. A show I have ALWAYS wanted to do and now I am! This is Insane 🙊 CodeName: SuperGirl 😉 @bbcstrictly

According to Express, Coral spokesperson Harry Aitkenhead said: "It won't be long until Strictly is back on our screens and excitement is starting to build over the 17th series of the popular show.

"We make ex-England women's footballer Alex Scott the early favourite and we think she will have all the skills necessary to tackle the challenge and lift the Glitterball Trophy."

When her participation on Strictly was confirmed, Alex said in a statement to the BBC that she was "absolutely buzzing" to have signed up.

She gushed: "It's the show I've always wanted to do and I can't believe I'm finally going to be part of it. I'm super excited, but also terrified at the same time... The football pitch is a bit less glam than the ballroom, but I'm ready to try the sequins and dresses! Bring it on!"

1st face... when they tell you,you will be learning the #salsa #rumba #jive etc etc etc and it all slowly starts to sink in😳 2nd face... aww well no matter what this is going to be fun 💃🏽🤣 @bbcstrictly @lotttiepop @majeparis

Former Treasure Hunt star Anneka Rice, who is most likely to be the first booted from the competition, was the 15th celeb confirmed for the line-up.

Speaking about the news on BBC Radio 2's Steve Wright In The Afternoon, she admitted she hasn't danced since she was little.

She told the host: "I haven't danced since I was seven and Miss Beer sent me home from my ballet class because I was hopelessly uncoordinated."