Jill Halfpenny is set to star in new Channel 5 thriller The Drowning.

The 44-year-old actress will lead the cast in the tense drama, which follows a woman called Jodie who thinks she has caught a glimpse of her missing son eight years after he disappeared. 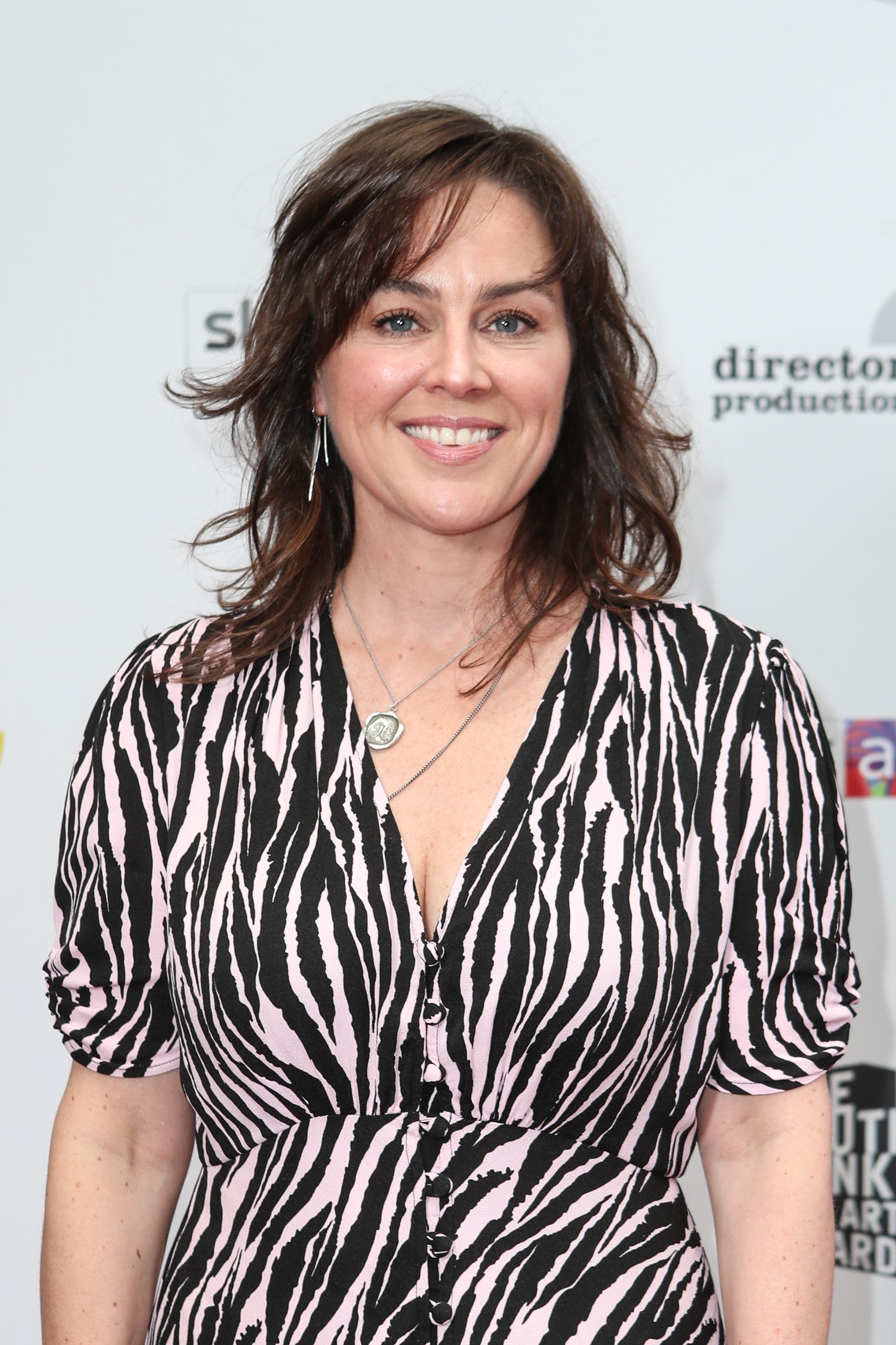 Jill will play the lead role in The Drowning (Credit: Splash News)

Read More:  White House Farm: Viewers give their verdict on the 'powerful' finale

Taking to Twitter on Wednesday (19.02.20) to express her excitement for the upcoming series, she Jill wrote: "Started filming this on Monday. Working in and around gorgeous Dublin with some gorgeous people . Happy days x (sic)"

Also joining the cast are Jonas Armstrong and Rupert Penry-Jones - who will star as Jodie's lawyer brother and the father of the boy in question, respectively - while newcomer Cody Molko has been confirmed as Daniel, whose sighting sparks the drama.

Started filming this on Monday. Working in and around gorgeous Dublin with some gorgeous people . Happy days x https://t.co/83Hvkv7jn7

The show is being produced by Noel Clarke and Jason Maza's Unstoppable Film & Television, and has been written by Tim Dynevor - who has previously worked on Emmerdale - with Vera director Carolina Giammetta at the helm.

In a joint statement, the producers said: "We are delighted to be working with the hugely talented Jill Halfpenny, Jonas Armstrong and Rupert Penry-Jones on 'The Drowning', which is being lead by the brilliant director, Carolina Giammetta.

If there wasn’t enough excitement yesterday, we’ve also got this coming for you 👀🙌 #Unstoppable #TheDrowning ⁦@channel5_tv⁩ https://t.co/i1jwlMP5SN

"Working with Carolina and our wonderful writer, Tim Dynevor, the creative process has been a joy. We could not be more excited to collaborate with Channel 5 to bring this story to the screen."

Channel 5's director of programmes Sebastien Cardwell added: "We are thrilled to be working with the team at Unstoppable on this exciting addition to Channel 5's ever growing drama slate. We hope that audiences will be gripped