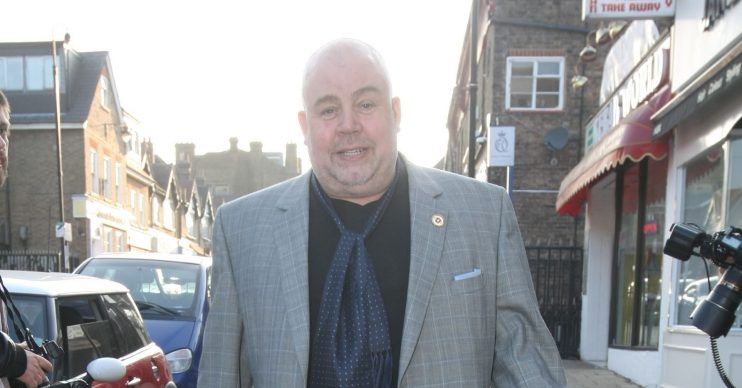 Former EastEnders actor Cliff Parisi joining I’m A Celebrity… Get Me Out Of Here as 12th contestant?

Cliff is well known for playing Minty in EastEnders

Former EastEnders actor Cliff Parisi is reportedly joining I’m A Celebrity… Get Me Out Of Here as the 12th contestant.

The actor, who plays Fred Buckle in Call The Midwife, is said to be joining the show later this week.

According to The Sun, a show source said: “Bosses decided that this year’s latecomers will be a soap duo.

“Cliff was really popular in EastEnders and he’s a big character off-screen too, so they think he’ll go down really well with viewers.”

His character worked as a mechanic for Phil Mitchell for years before his departure in 2010.

Cliff was really popular in EastEnders and he’s a big character off-screen too.

Currently Cliff is playing handyman Fred in Call The Midwife.

Cliff isn’t the only one reported to be going into the jungle as Coronation Street’s Andy Whyment has been heavily rumoured to be joining the show.

Last week, Corrie fans were gutted to see that the Kirk Sutherland actor wasn’t in the show’s starting line-up.

The first episode of I’m A Celebrity 2019 kicked off last night (November 17 2019) and viewers saw 10 celebrities make their way into the jungle.