Mas and Ian go head-to-head in a business battle, Vincent is feeling the heat from police and Stacey is on Kat's case over her kids... 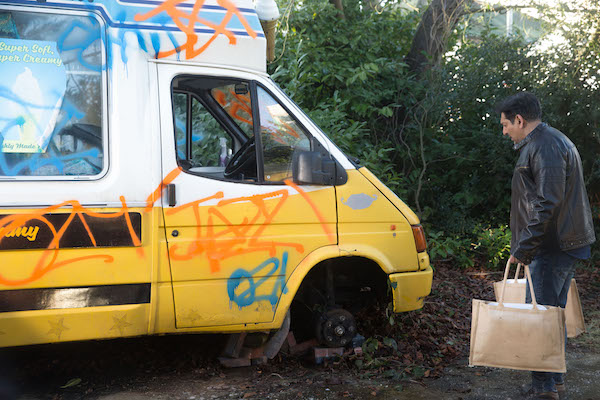 Mas is furious when he discovers his ice cream van has been trashed. 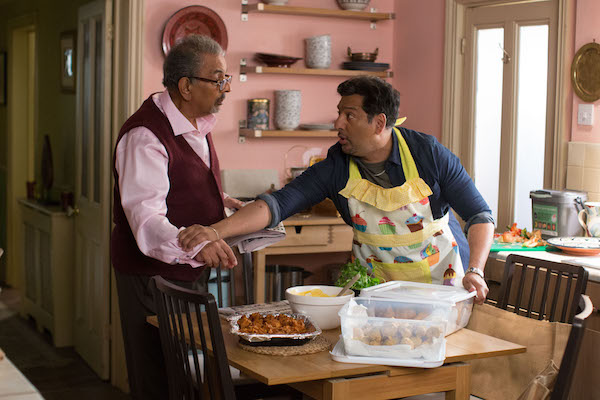 He tells Arshad about an angel investor coming to Walford and shares his business idea. 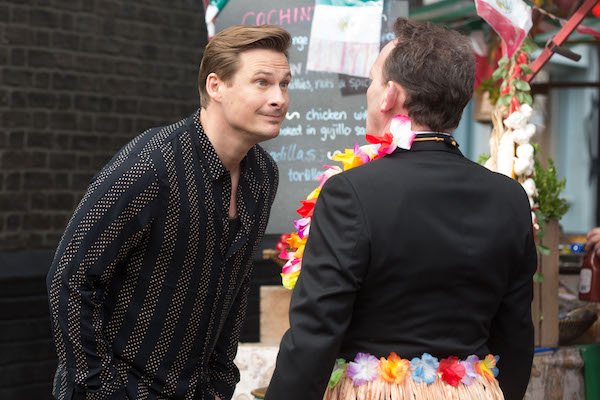 Woody plays a childish trick on Billy, and the pair remain at each other's throats. 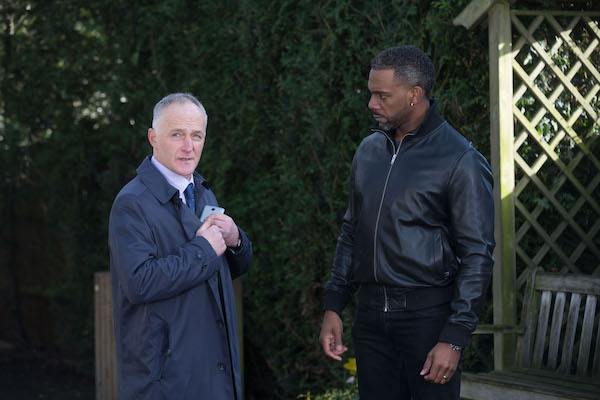 D.I. James pumps Vincent for information on the heist and wants him to serve up Phil Mitchell. 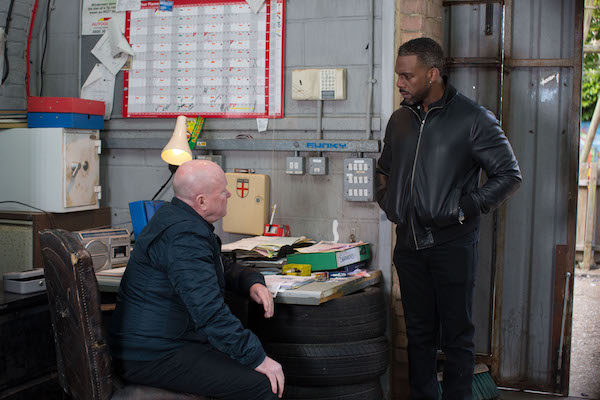 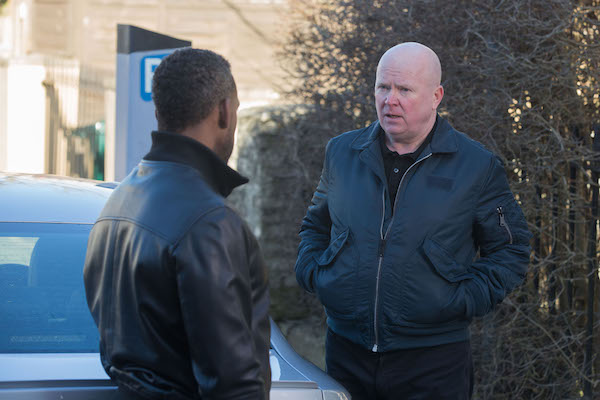 But it looks like he's going to fail, and Phil enjoys winding him up. 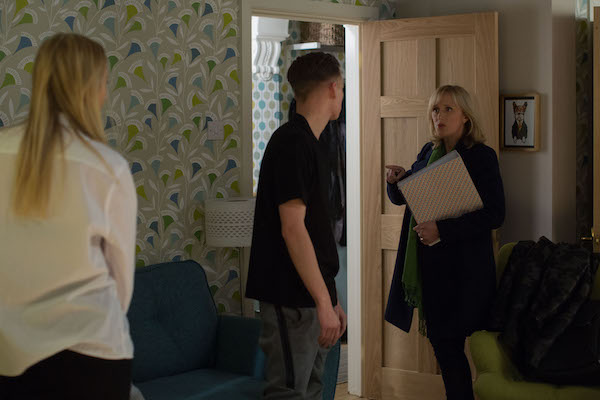 Michelle catches Hunter and Louise together and reluctantly agrees to keep it secret. 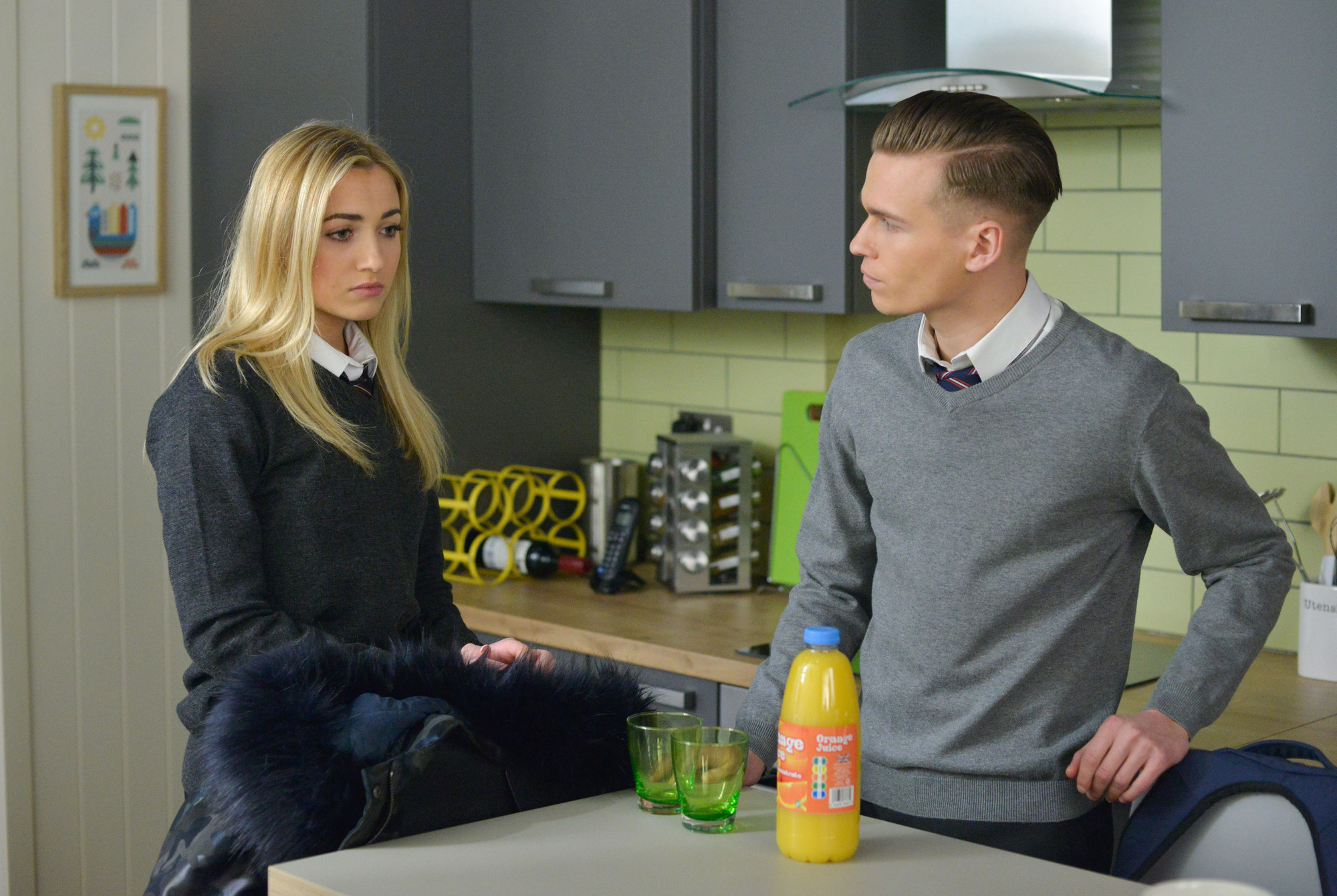 Louise tries to appeal to Hunter, who pulls a nasty stunt on Michelle, making up a shocking story. 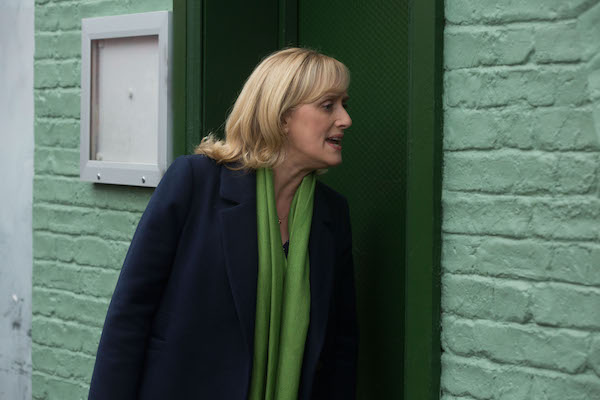 Michelle wants to have it out with Mel & calls Hunter a liar. 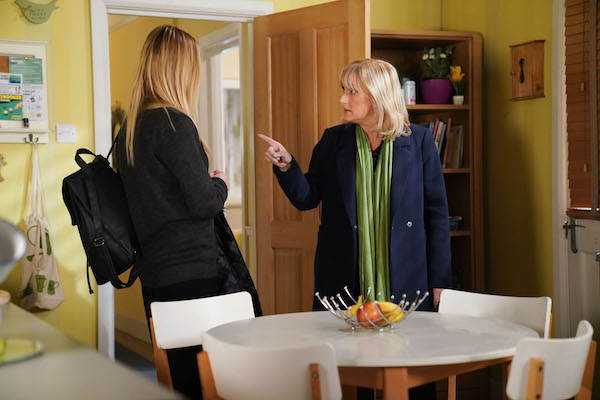 Michelle is upset with Louise and calls out her recent behaviour. 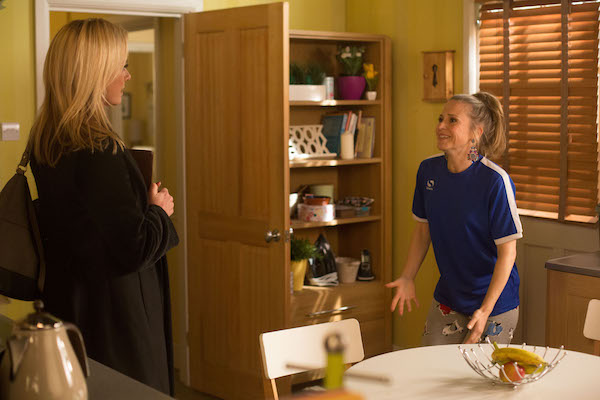 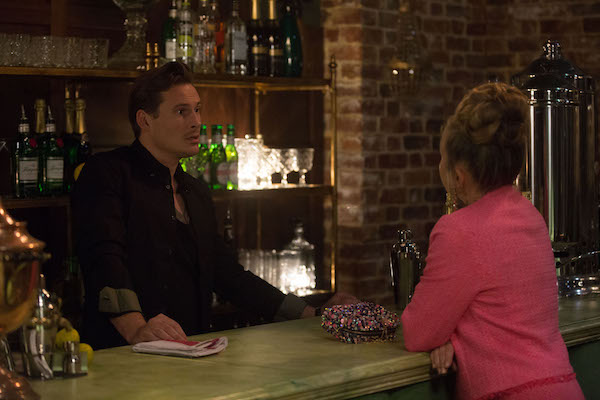 Later, Linda is shocked to find woody working in e20. 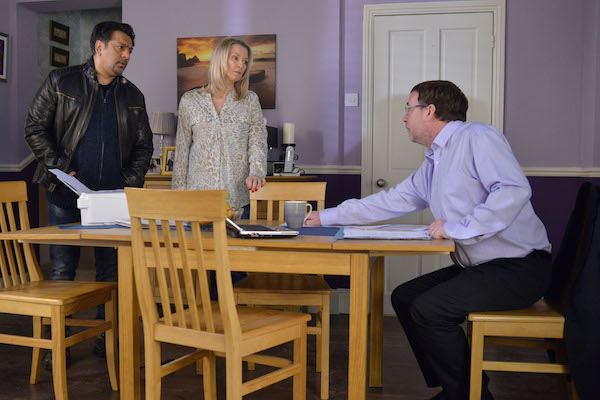 Masood wants to be able to finish work early, so he can pursue his business plans. He then practises his pitch! 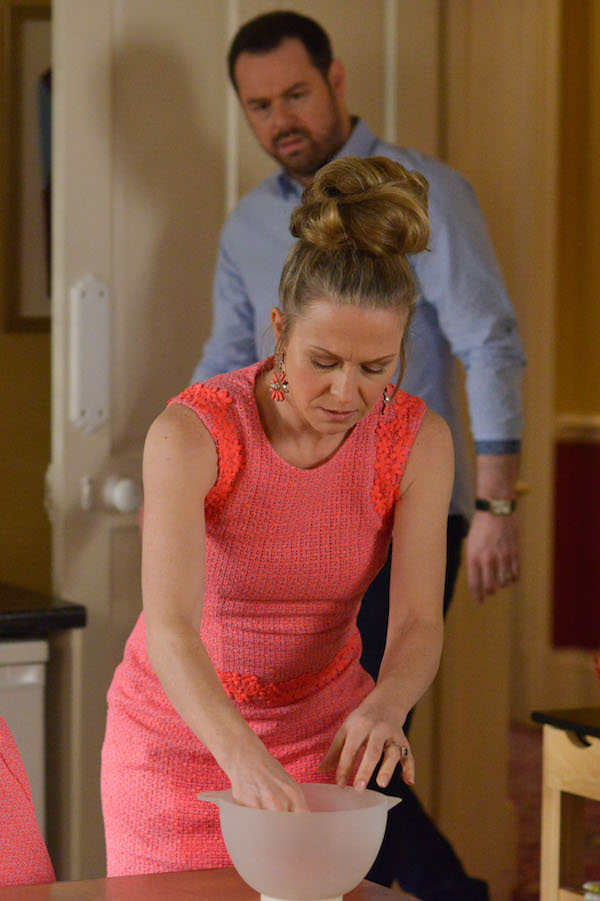 Linda accidentally spills something down her dress. 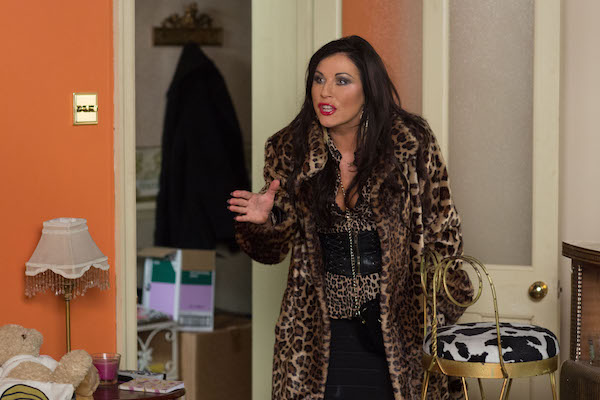 Stacey and Kat argue about Kat's situation, and why she isn't making moves to see the kids.

Vincent drops a bombshell on Kim.