The Channel 4 dating show is on this evening

First Dates at Christmas airs tonight and sees one of its hopefuls fight back tears describing what a tough time his mum has had with her health.

During the special festive episode of the Channel 4 dating show, airing this evening (Wednesday, December 23), viewers get to meet James and his date Shauna, both from Dewsbury.

At one point during their date, plasterer James opens up about his mum’s struggle with a flesh-eating disease – and how she went on to experience a horrific car accident.

What does James say on First Dates at Christmas?

He says on the programme: “Yeah, me and my mum are so close. She’s partly disabled, it was just me and her because she couldn’t be left on her own.

“We’ve got a special relationship but it wasn’t all happy, smiley, joking. It was a bit dark at one point. She was in hospital and contracted this flesh-eating virus…

“She was in hospital for like nine months. There were points where every other day, I went back and they had cut more and more out of her.

“That was tough. She had a double mastectomy, all her muscles [in her arms] cut out, the lymph nodes.

“I think with that happening to my mum, you take a different outlook on things. At the time, going out was my everything, you’d live for the weekend.

She had to be airlifted to hospital. My whole life just fell apart.

“Going to the hospital, you see it could all be taken away from you in an instant. And then after everything we’d been through, she was in a bad car accident – a bad, bad car accident.

“They had gone camping and I saw them off. Half an hour later, I got a call from my brother in law – a car had just ploughed into her. I thought, ‘She can’t survive that’.

“She had to be airlifted…”

James then apologises, pausing to wipe away tears.

He continues: “She had to be airlifted to hospital. My whole life just fell apart, that were the time I thought, ‘She’s obviously gone, after everything she had been through, she couldn’t survive a car crash’ And she did, wow.”

Read more: First Dates: Steve and Elaine spark debate over who should pay

James’ date, Shauna, says: “Oh my god… when you’ve been through a situation like that, you appreciate people more.”

He adds: “I think with everything that’s gone on, it brought us all closer together.”

– First Dates at Christmas is on Channel 4 tonight (Wednesday, December 23) at 9pm on Channel 4 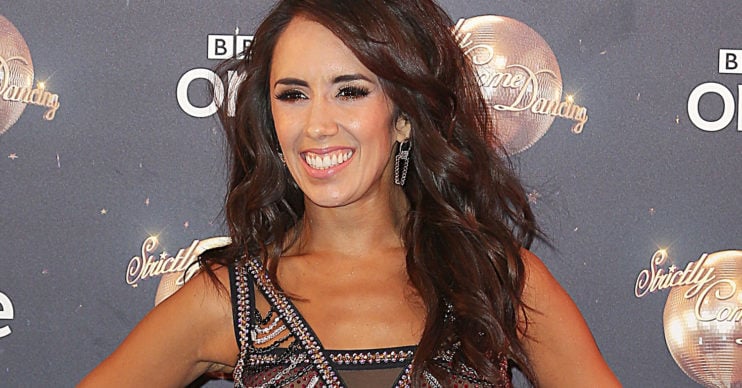 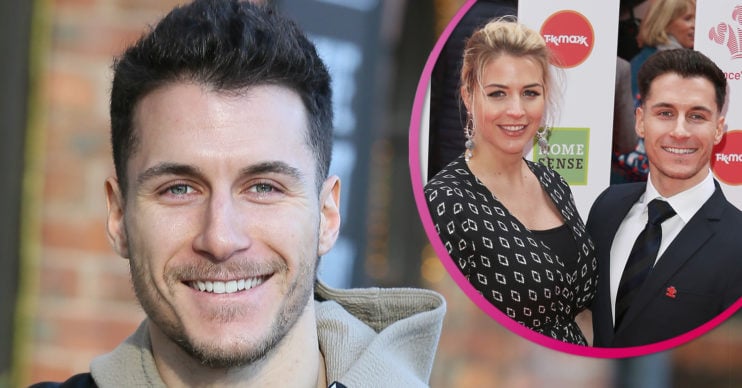 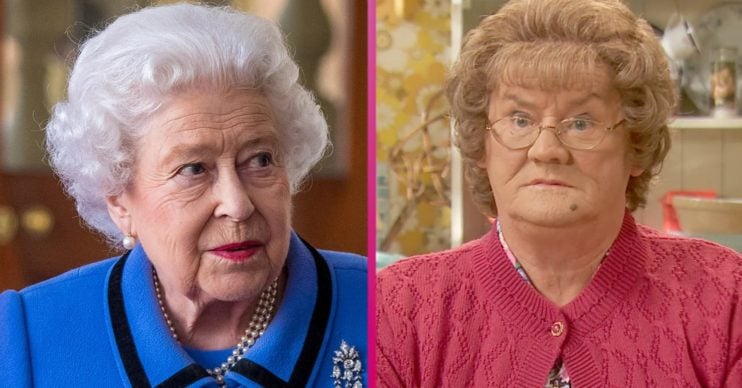 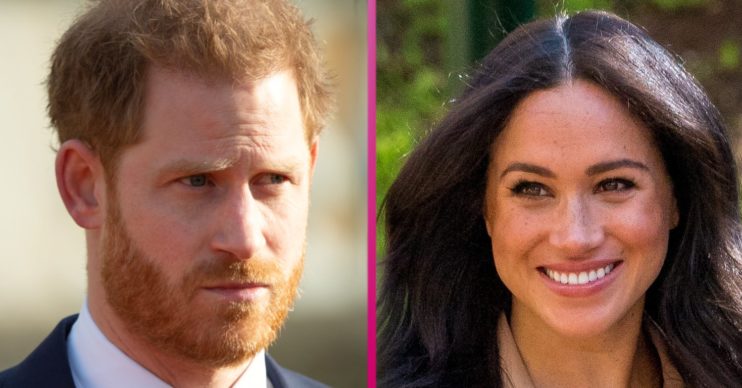 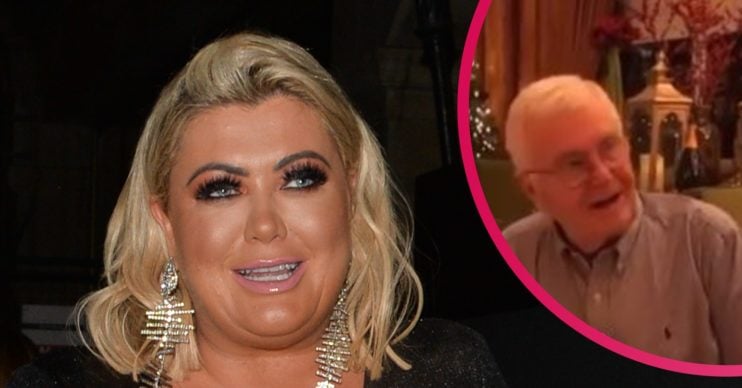 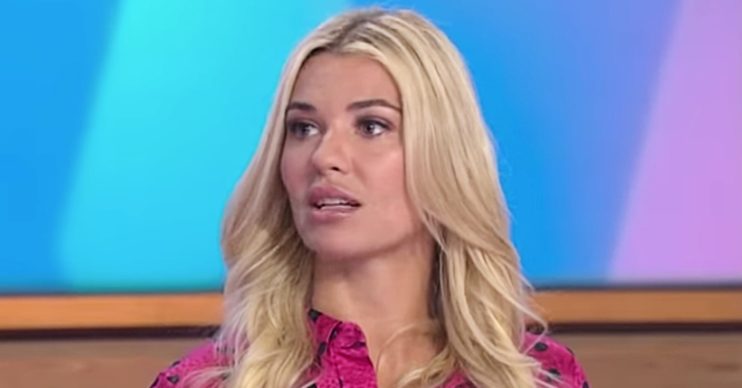