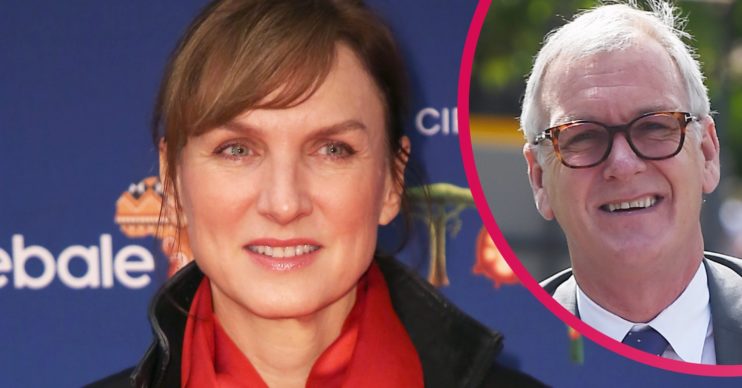 Fiona Bruce children: How many kids does she have? Is she still married?

Fiona's been on Antiques Roadshow for decades

How many children does Fiona Bruce have, and is she still married?

The TV presenter is a guest on The One Show tonight (Monday, March 15) to discuss new episodes of Antiques Roadshow.

Read on to find out more about the journalist, her husband, children and work with the BBC.

How old is Fiona Bruce and how tall is she?

She will celebrate her 57th birthday next month.

Fiona is five feet nine inches tall, or 175.3cm, according to the website CelebHeights.

Antiques Roadshow launched in 1979 and Fiona joined it as a presenter in 1998.

Before that, she had served as a presenter on several TV programmes, including Public Eye and Newsnight.

It wasn’t until 2008, though, that she succeeded Michael Aspel as a main presenter on the programme, finally landing her “dream job”.

She told The Courier in 2019: “I feel incredibly lucky to have spent the last 12 years working on the Antiques Roadshow. I love doing it and I’ve had so many highlights from over the years.”

During the same chat, she revealed the highlight of her Antiques Roadshow career so far.

In one episode, a man brought in a painting he thought was by Flemish artist  Sir Anthony van Dyck.

She explained: “My personal favourite would probably have to be when a man of the cloth turned up with a painting, which he thought might be a Van Dyck.

I love doing it and I’ve had so many highlights from over the years.

“I looked at it – and I was making a programme about Van Dyck at the time – and I thought it had the look of the genuine article. And so we had it examined and my hunch turned out to be right.”

Speaking further, she said the painting turned out to be real and is now exhibited.

Fiona told the newspaper she “can’t imagine that will ever happen to [her] again” and sees it as a “[definite] highlight”.

Does Fiona Bruce have any children?

Her kids are daughter Mia and son Sam. Their dad is Fiona’s husband, Nigel Sharrocks.

Who is husband Nigel Sharrocks? How long have they been married?

Fiona married her husband Nigel in 1994. They met when they both worked at advertising agency Boase Massimo Pollitt.

He was previously managing director of film company Warner Bros., overseeing the release of blockbuster films including the Matrix and Harry Potter franchises.