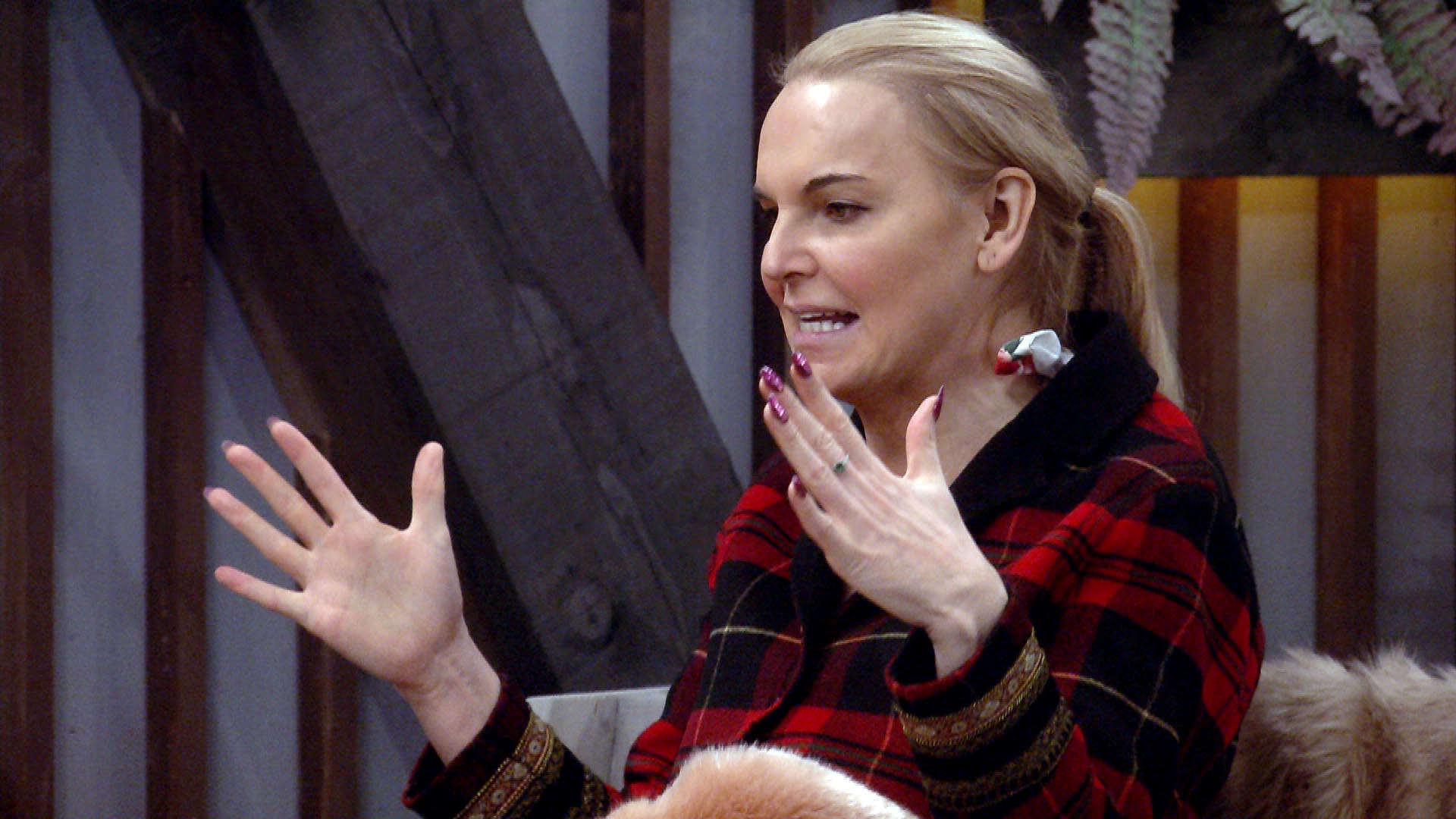 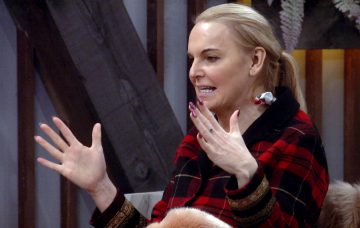 And she was more than happy to answer!

Andrew Brady has been given a lesson in designer vaginas by his Celebrity Big Brother housemate India Willoughby.

The former Apprentice candidate, 27, decided to ask India a VERY personal question in scenes to air on Thursday night’s episode.

Sitting in the garden with India, who was the UK’s first transgender newsreader, the businessman posed an intimate query.

He said: “I’ve heard there are surgical procedures to assist women, by which the procedure can… the street name is designer vagina.”

Read more: Celebrity Big Brother gets its first KISS of the series… with a twist!

India, 47, replied: “When I went for my consultation, the consultant took me into a room after our first meeting and gave me this massive book called The Great Walls of Vagina.”

Getting confused, Andrew responded: “I’m sure most wars have been made over vaginas, to be fair.”

Correcting him, India then said: “No, The Great WALLS of Vagina!”

“Oh, I thought you meant wars back in the day!” laughed Andrew.

Continuing her story, India said: “It was 1,000 different types of vagina, as everyone is different —.”

Interrupting, Andrew agreed: “They are. I can vouch for that.”

Wrapping up the anatomy lesson, India said: “You can have a flick through the book and, like you would pick a haircut, say, ‘I’ll have that one’ and you’d go for that one.”

Meanwhile, divisive housemate India causes another bit of drama in tonight’s episode when she brands the new task “sexist”.

Big Brother has taken the house back to the 1950s and pitted men against women – with a twist!

The men think they’re off to work in a ‘factory’ while the women stay at home and play ‘perfect housewives’, but actually the women have their own secret ‘factory’ where they’ll be competing against the men.

It didn’t go down well with India, however, who felt it wasn’t fair for the women to get an advantage.

“I’m just saying that if Big Brother is doing our cooking and helping us in ways like that it’s a bit… but that’s fine. I’m all for women.”

Amanda Barrie then appeared to lose her patience with India during the task, telling the group: “[India]’s been a victim all day. That’s alright.

“She’s going to be the unpopular one in the house they all vote for. It’s probably a strategy so I’m not going with it anymore.”

India is facing the first eviction of the series this Friday night.

The journalist is up against Love Island’s Jonny Mitchell in the first public vote of the new series.