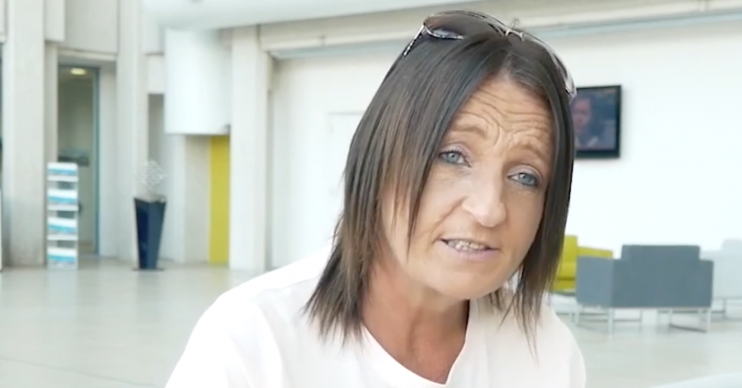 Jane Callaghan, who was engaged to tragic Jeremy Kyle guest Steve Dymond, has revealed that she has suffered online trolling since his death earlier this month.

Opening up to The News, Jane revealed that she has received “hundreds” of messages and comments targeting her since her former fiancé’s suspected suicide.

She said: “Some of them have been nice and supportive but so many have been really horrible calling me a cheating slapper and a slut.”

She added: “They are making out like I am the bad person. I have done nothing wrong. He cheated on me and I was completely in the dark about everything else he had done.”

Steve and Jane had gone on The Jeremy Kyle Show after she accused him of cheating. He took a lie detector test to prove his innocence, which he is said to have failed.

Just a week later, Steve is thought to have taken his own life, despite Jane revealing that he’d told her shortly before his death that he “wouldn’t top himself”.

As Ent Daily reported, DS Marcus Mills of Hampshire Police appeared at the inquest into Steve’s death and revealed that the construction worker was “concerned about the repercussions of the show and the rumours that had started as a result”.

The police officer revealed that Steve had moved into a new flat in February after being “kicked out” of the home he shared with Jane “following allegations he had been cheating”.

Jane said: “He was a monster but he doesn’t deserve this now and neither do I. I cared about him and he loved me.”

Following Steve’s death, The Jeremy Kyle Show was taken off air indefinitely, with all previous episodes removed from the ITV Hub.

There are currently no plans to resurrect the show, despite pleas from fans and the brief reappearance of the show’s official Instagram account this week, as Ent Daily reported.