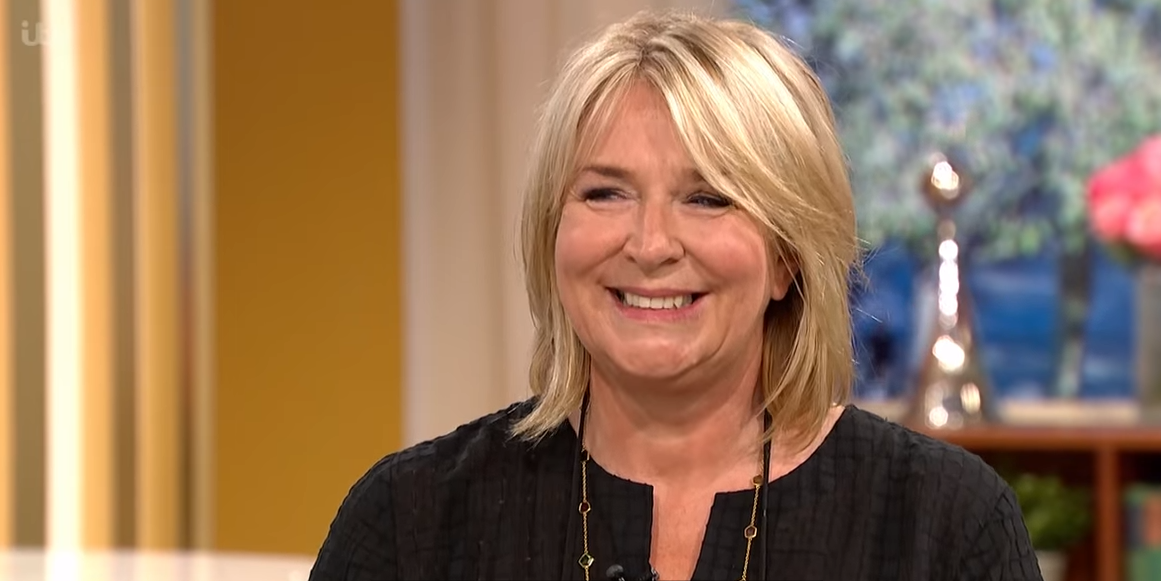 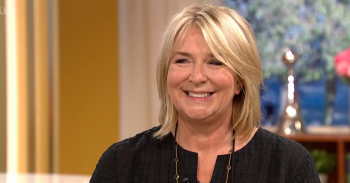 Fern Britton says she went “bonkers” following the death of her mother.

The 61-year-old television presenter lost her mum Ruth when she died last year aged 94, and she has admitted she did strange things while she was grieving.

She even went on a cruise on her own to deal with her mother’s passing.

Fern told Prima magazine: “I’m finding it very difficult to accept that my mum is no longer here.

“I still can’t quite believe it because she’s so very present in my mind.

“I can still hear her in my head, I dream about her and the dreams are so vivid.

“She’s always telling me off about something. The grief hit me the day her ashes were scattered.

“As soon as it was over, I thought, ‘I just want to sit and drink gin and go to bed,’ and that’s what I did. I did some bonkers things in the immediate aftermath.

“I booked a cruise on the Queen Mary 2, on my own. I cried a lot in those two weeks, but I also wrote a lot, and I found that very soothing.

“I never know when the grief will come now, but I feel in a much better place.”

Ruth raised Fern and her older sister Cherry as a single parent after she split from their father Tony, now 93, when the television star was just a baby.

But the former Ready Steady Cook host says her weekly therapy sessions help “keep her on track” now that her mother is gone.

“You learn so much about yourself when you sit in a room and feel safe enough to tell somebody absolutely everything.

“It’s made me a much stronger person.”