Presenter Fern Britton says she was seen as a "liability" before leaving This Morning in 2009.

The 62-year-old hosted the ITV daytime show alongside Phillip Schofield for 10 years.

Now, Fern has admitted there were "lots of reasons" for her departure after she became quite the handful for bosses. 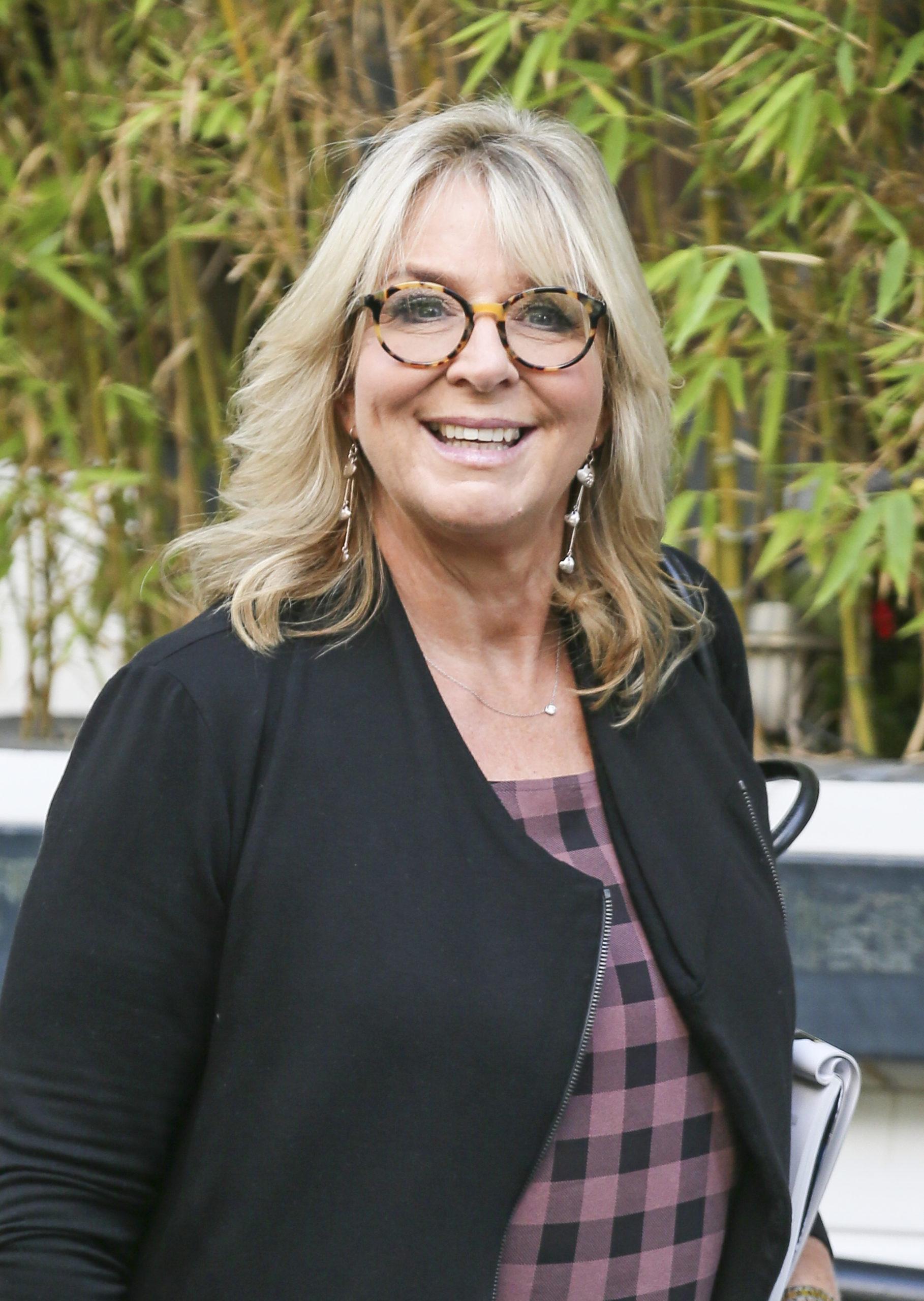 Fern Britton claims she was a 'liability' before leaving This Morning (Credit: Splash)

Speaking to Dan Wottoon on his talkRADIO Drivetime show, she said: "It was all gastric band-gate. It ruffled a few feathers, and I think perhaps I became a bit of a liability to ITV. I really don't know.

"But I know that the day I decided to leave - and I'm not going to get into this now - something happened that morning and I thought, 'I'm done' and ITV went, 'Thanks very much. Goodbye'."

Fern presented the daily programme for 10 years, but reports at the time alleged she and Phillip parted company following rumours of him being paid more.

But the star has since insisted it had nothing to do with her decision to leave. 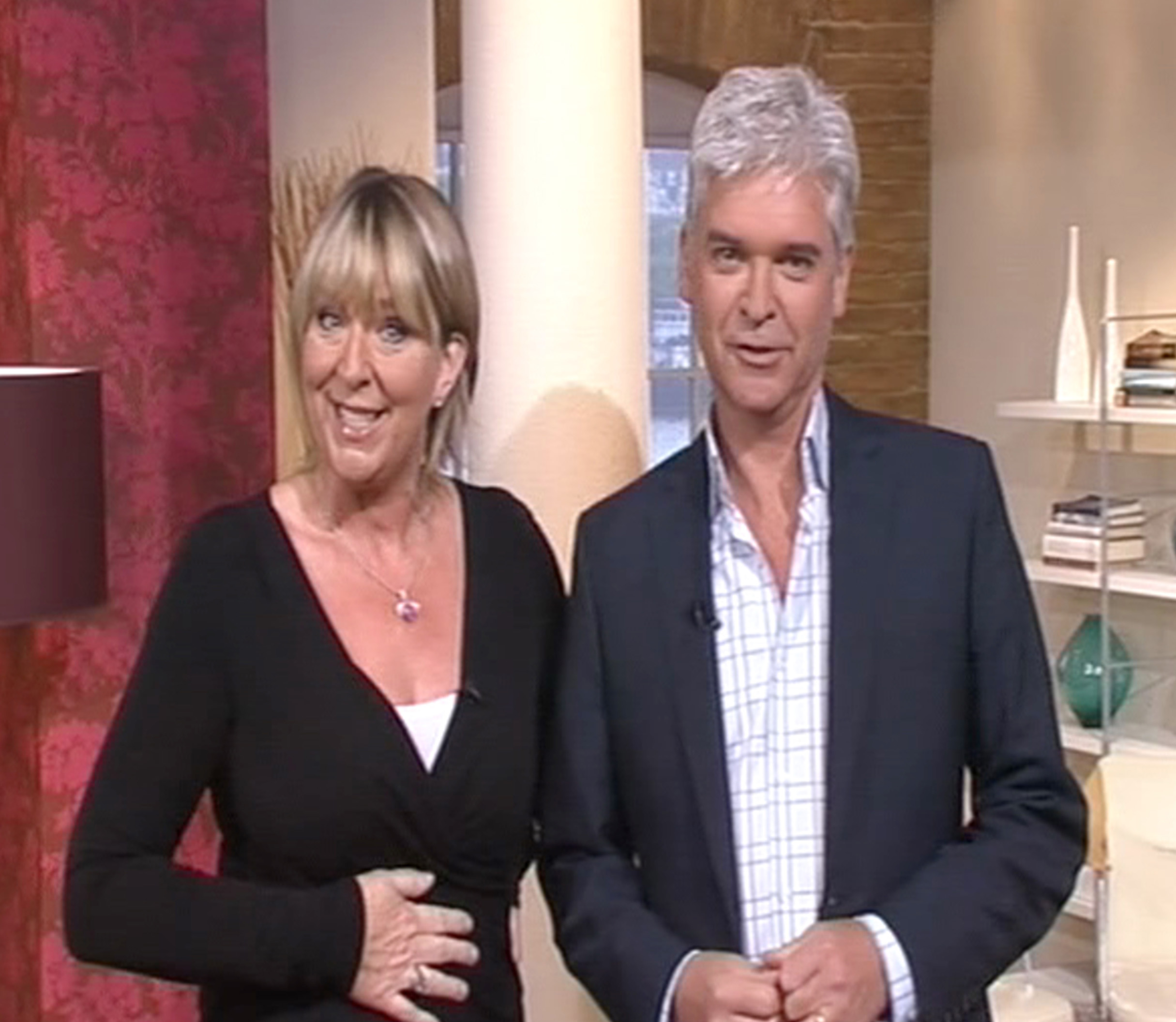 The TV personality hosted the show alongside Phillip for ten years (Credit: Splash)

She went on: "It was nothing to do with money. That got into a story and it was not to do with that.

"I didn't know what Phillip was earning. But I knew that I was earning plenty for me and you have to know what is enough for yourself.

"I'm old fashioned enough not to question what other people are earning. I was very well looked after."

During the chat, Fern also revealed she "feels" for her former co-host's wife after he came out as gay this year. 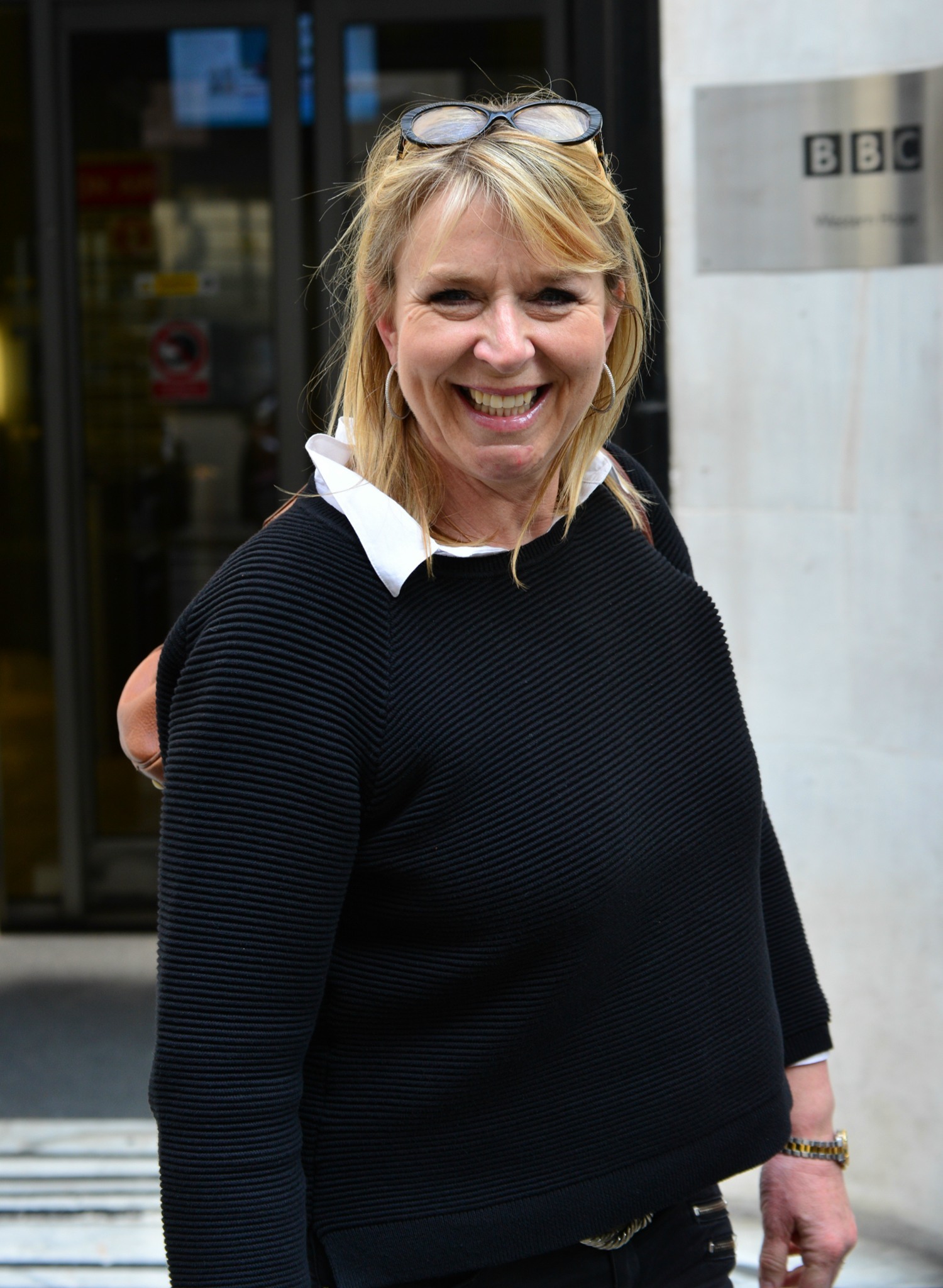 Fern insists her exit had ‘nothing to do with money’ (Credit: Splash)

She said: "We haven't seen each other for a very long time or spoken for a while. I'm glad for him. It's none of my business. He's getting on really, so, good. It's terrible that people have to hide who they are.

"I feel for his wife. Steph's a lovely girl and, you know, that's difficult - as I've been talking about difficult transitions and processing stuff for me, it will be the same for her."

It's certainly been a whirlwind few months for Fern.

The former This Morning host announced she had split from her husband Phil Vickery in January, and has since been adjusting to life without the TV chef. 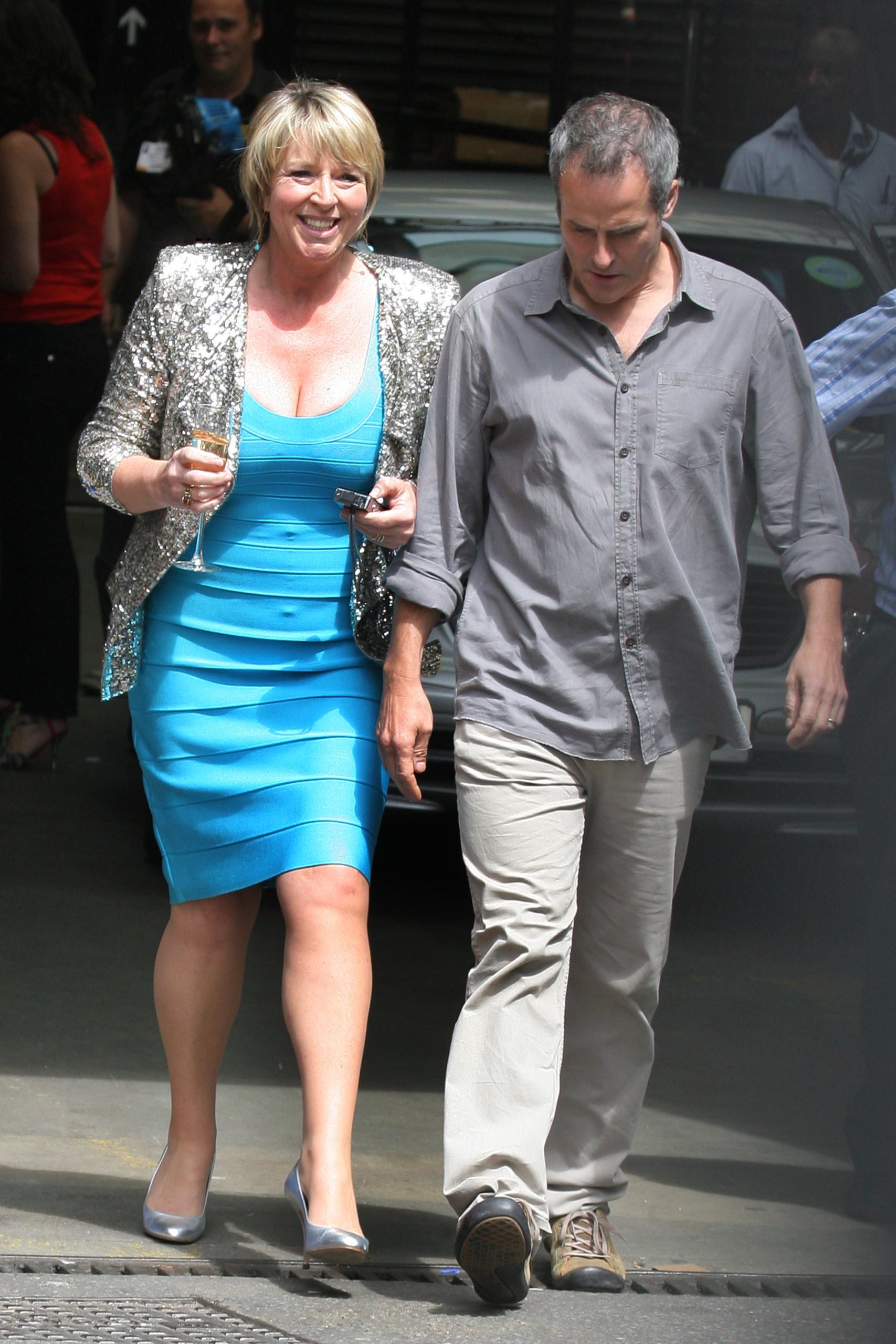 The former couple announced their separation in January (Credit: Splash)

Their divorce came as a shock to most people, with the couple meeting on the set of This Morning in the 90s and appearing to be solid ever since.

Opening up on their split in Weekend magazine, Fern explained she misses the 'friendship' side of their marriage.

She added: "But there comes a point when the children are substantially off your hands and you look at each other and wonder where you're going to go from here."

Fern now lives in Cornwall with her daughters - Grace from her first marriage, and 18-year-old Winnie, who she had with Phil.