Ant & Dec and Stephen Mulhern teamed up to fool the judges on tonight's Britain's Got Talent as they secretly auditioned as dancing pooches.

The trio dressed up in canine costumes to perform as novelty act Disco Dogs — and viewers want to see them go on to win the series.

Anthony McPartlin and Declan Donnelly, who host the main show on ITV, and Mulhern, who presents ITV2's More Talent spin-off, had fans "howling" with laughter as they took off their disguises after receiving four yeses. 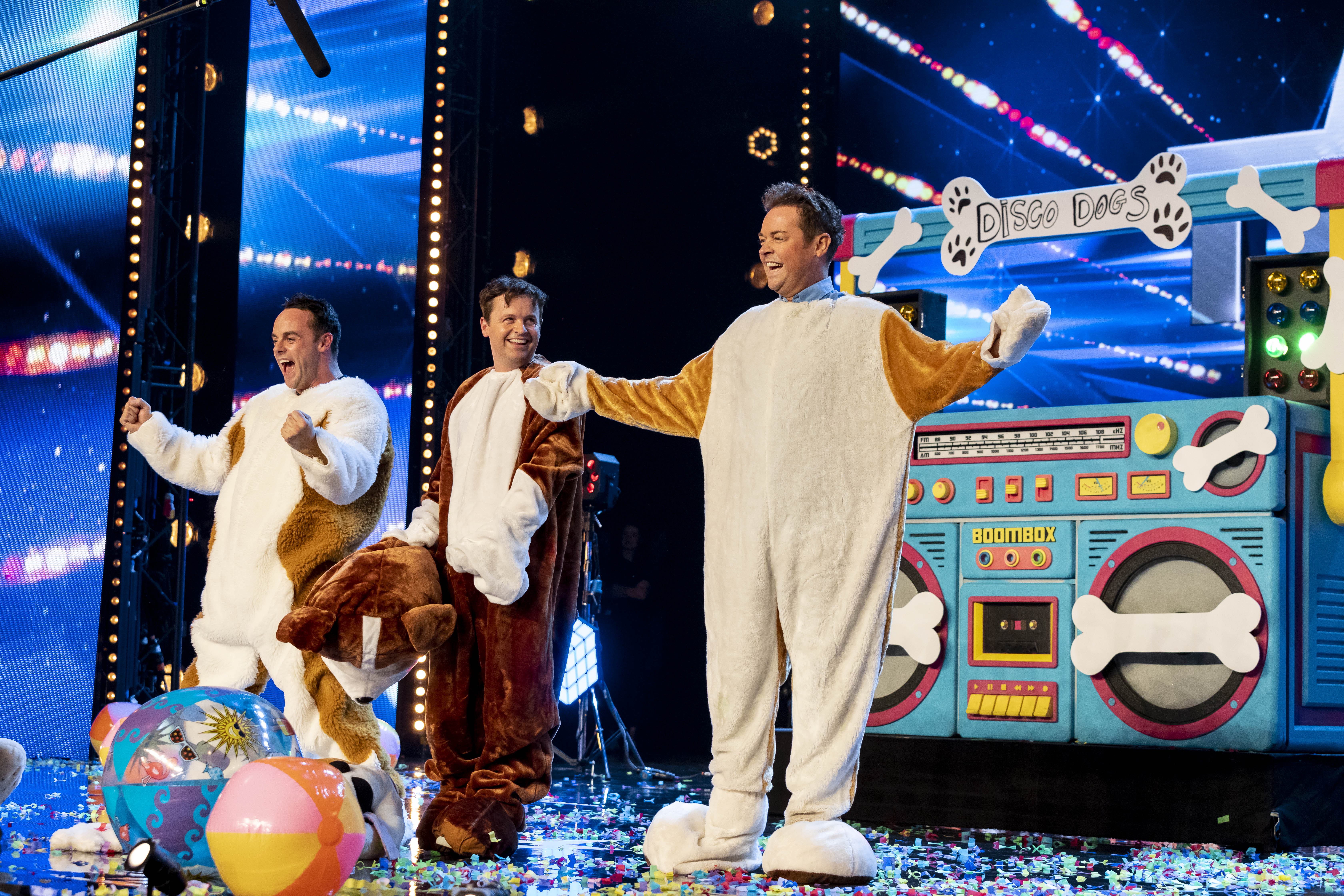 Dec, emerging from the outfit, told the panel: "Thank goodness for that!"

With the judges looking astonished, Ant added: "We did it! We did it! After all these years!"

The three hosts won over Simon Cowell, David Walliams, Amanda Holden and Alesha Dixon as they auditioned as the final act of the series, with the audience in a party mood. 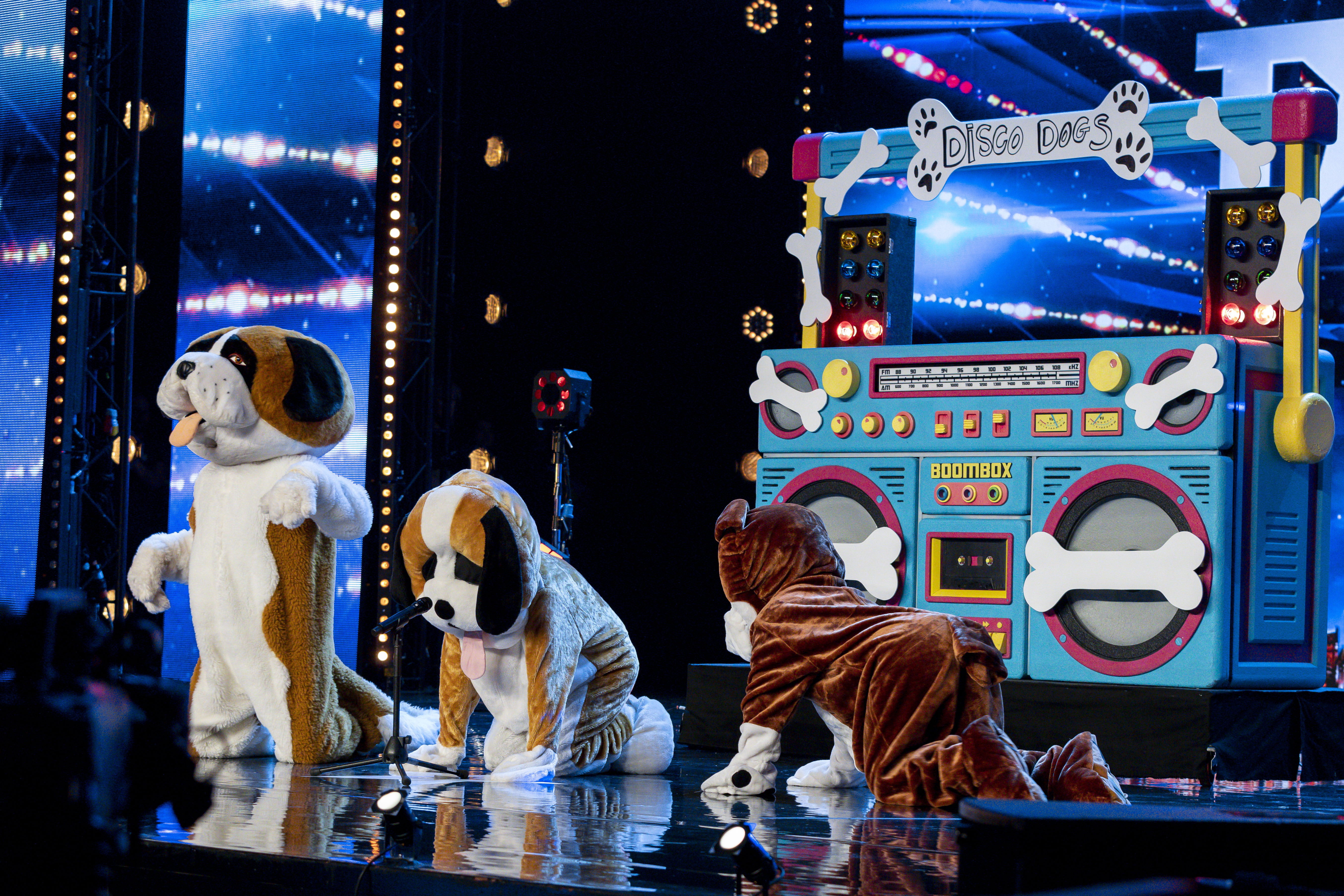 Disco Dogs were the last act to audition (Credit: ITV)

Fans took to social media to call for Disco Dogs to win the show.

I think ant and Dec should win 😂 #BGT

This was amazing!! Can you imagine if.@antanddec And @StephenMulhern went on to win #BGT pic.twitter.com/UTJ00u4ycb

* Britain's Got Talent's live semi-finals begin on ITV at 7.30pm on Monday.

Did Ant, Dec and Stephen Mulhern fool you? Leave us a comment on our Facebook page @EntertainmentDailyFix and let us know what you think! 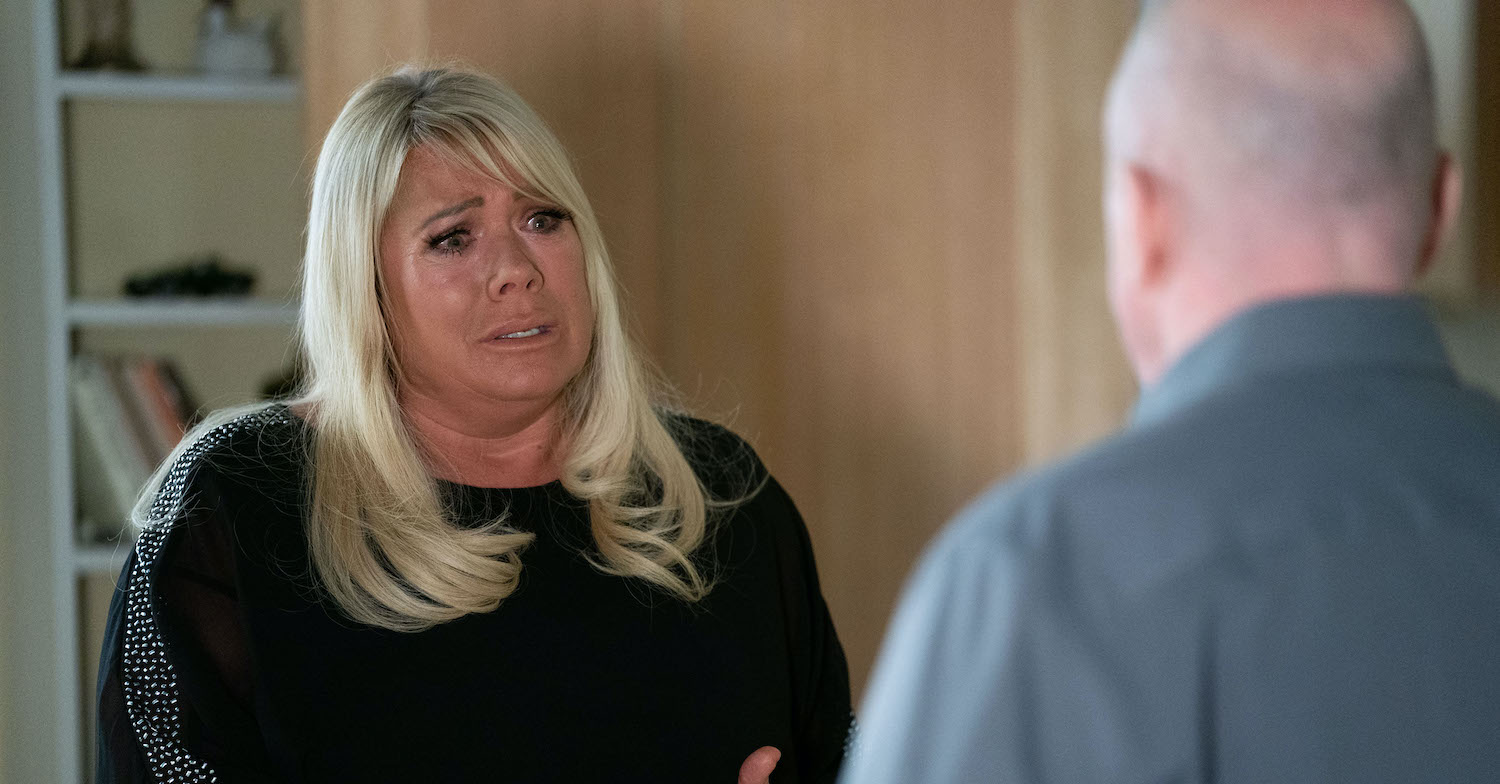