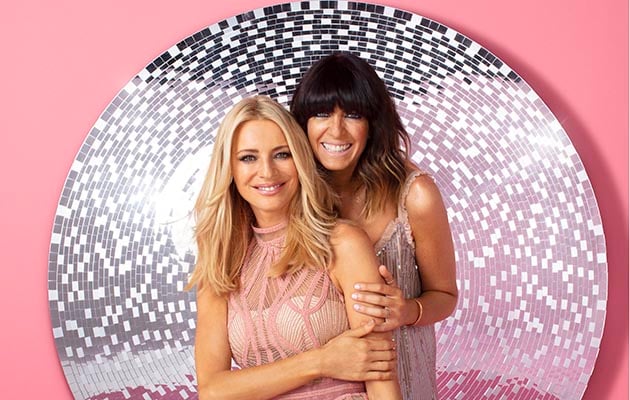 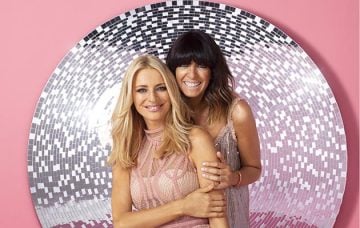 Her outfit was compared to curtains on Saturday night

Tess Daly’s outfit on Saturday night’s show was a Strictly miss – and fans flocked to Twitter to tell her so.

One even suggested she needs to contact Holly Willoughby, who is currently presenting I’m A Celebrity…Get Me Out Of Here! and ask for the number of her stylist.

“Wtf is Tess wearing?” asked one.

Another added: “Whoever is dressing Tess really hates her.”

Just got home and catching up on #Strictly . Whoever is dressing Tess really hates her. The cut of that top is vile and thos clashing reds are frigging horrible. She looks like a blood clot! 🤮

Someone else said: “I think Tess needs to ring @hollywills & ask for her stylist number…” referring to the fact Holly has been getting rave reviews for her outfits during her time hosting I’m A Celebrity… Get Me Out Of Here!

#strictly I think Tess needs to ring @hollywills & ask for her stylist number .. I have never seen a dress so awful Tess.

“Tess’ dress – not a success,” stated another fan.

And further users compared her to a pair of curtains and a lobster.

Tess' dress – not a success. #Strictly

When they say dress for the theatre, I don't think Tess's wardrobe team realized it didn't mean making a dress out of red curtains. #Strictly

But fans on Tess’s Instagram were more forgiving when the star posted a picture of herself pre-show. 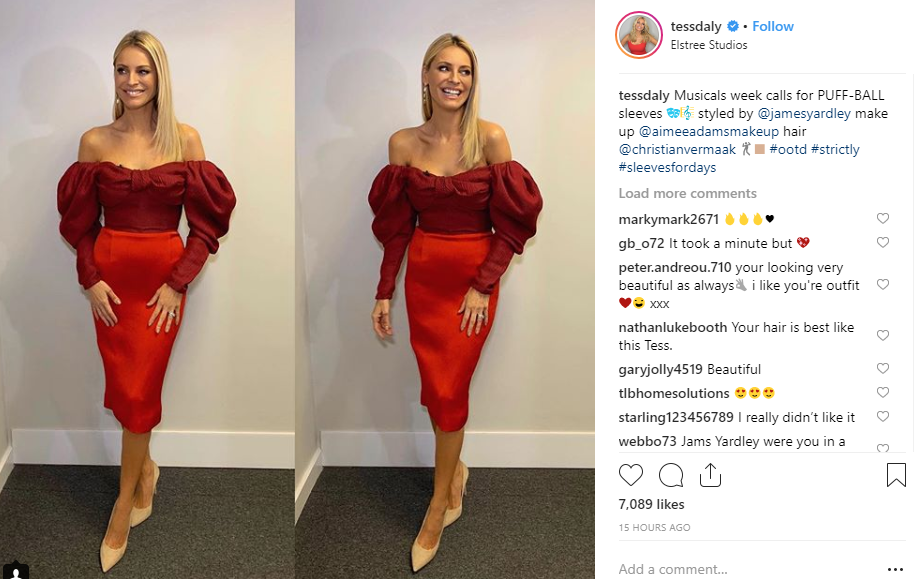 Another added: “Beautiful style and you look gorgeous.”

While several others simply added: “Stunning!”

Strictly Come Dancing: The Results is on BBC One Sunday night at 7.20pm