Lorraine fans are calling for Christine Lampard to become the permanent presenter of the daytime show.

Christine, 39, is filling in for host Lorraine Kelly this week as the Scottish presenter enjoys some time off.

And it seems viewers are already loving Christine, who has stood in for Lorraine on several occasions, and some have even begged her to take over presenting duties on the programme. 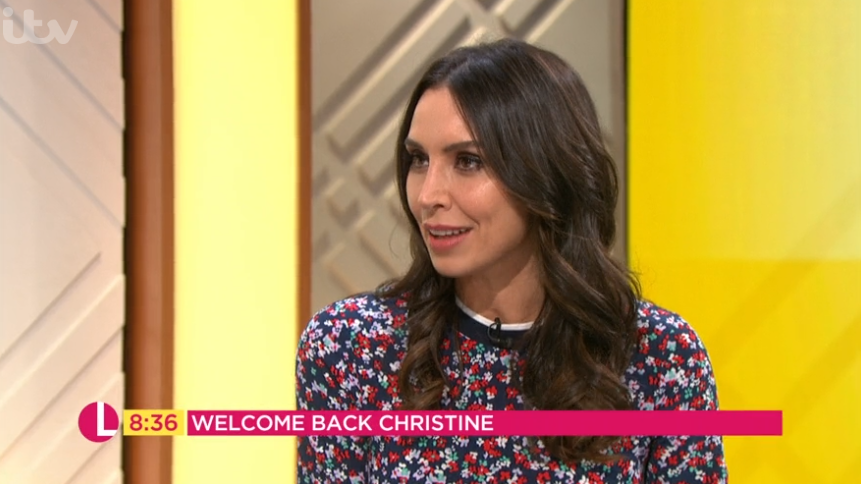 Some viewers have called for Christine to replace Lorraine (Credit: ITV)

After Christine shared a photo of her outfit for the show to Instagram, fans rushed to share their thoughts on her as host.

One person said: "Wish you could permanently take over from Lorraine," while another wrote: "Sorry Lorraine... it’s time to let someone else present. Christine, the perfect choice."

A third added: "You should just present Lorraine all the time."

Another commented: "Welcome back, please do the Lorraine show EVERY DAY."

As she returned to host the show, Christine was quick to discuss her baby daughter Patricia, who she welcomed into the world in September last year. 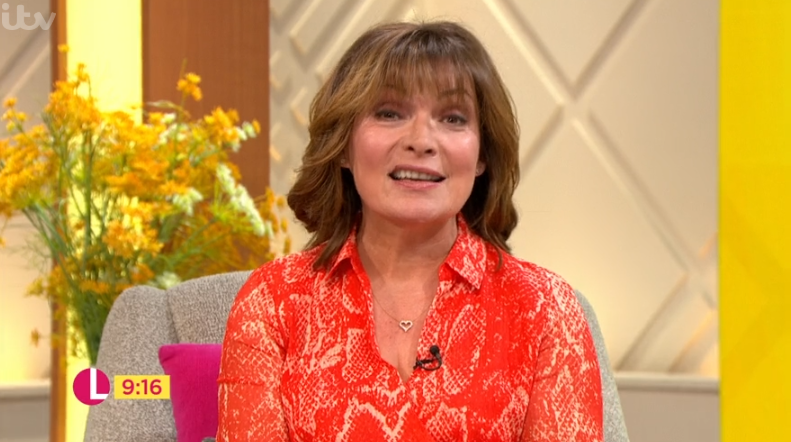 Wish you could permanently take over from Lorraine.

Recalling the moment she gave birth to Patricia, the presenter said: "The doctor, just before the big moment, said you're about to become a mummy and that's when the tears started.

"She's [Patricia] doing very well on the sleeping front, but I still have that moment when I look at her and think, 'I can't believe you're mine.'"

She added: "It wasn't too bad, it was what it was supposed to be, she thankfully was healthy and happy and you heard the little scream." 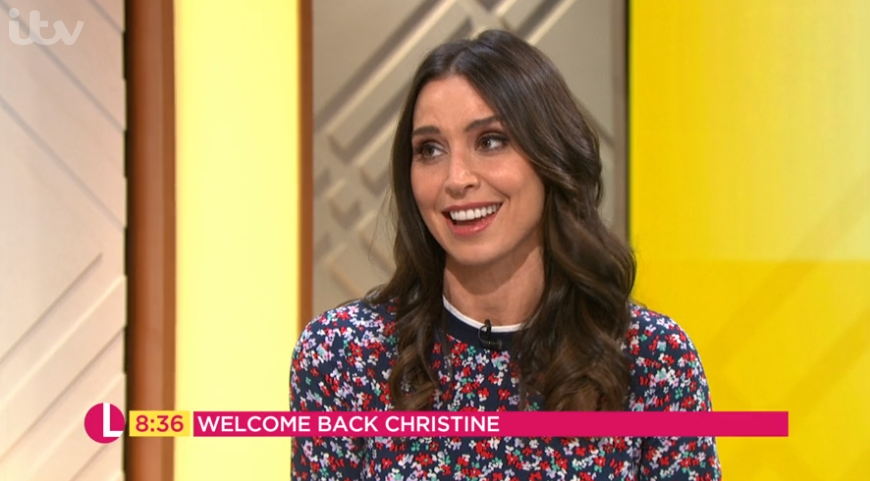 The star opened up about becoming a mum (Credit: ITV)

"He's very busy with all of the football stuff so there's plenty of to-ing and fro-ing.

"But it's all lovely and Patricia's doing very well. She's just wonderful, so she's brought an awful lot of joy to all of us so far."

Earlier this month, the star teared up as she opened up about becoming a mum for the first time while making an emotional return to Loose Women. The Irish telly fave said life as a mum was like being in a "beautiful fog", adding she is still adjusting to life with Patricia and hasn’t yet felt ready to travel on a plane with the tot to visit family back home.

She also spoke about her daughter's "old-fashioned" name, saying: "It's very old-fashioned, very traditional but it was Frank's mum's name and that's where it comes from.