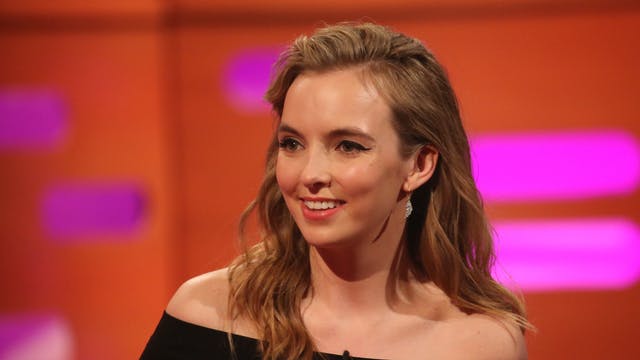 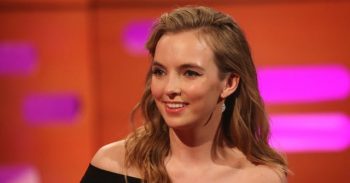 Killing Eve star Jodie Comer has said that a female fan once asked if she would strangle her.

The actress, who plays psychopathic assassin Villanelle in the hit drama series, has also told of the weight of expectation on the second series, which has just started airing in the US.

Jodie, 26, has told The Graham Norton Show she has had a “good year” since the Phoebe Waller-Bridge series debuted in 2018.

However, she said the fame that comes from playing such a violent character has prompted some bizarre requests from fans.

“But recently I had a really strange one – a woman asked for a photograph with me and then she whispered in my ear, ‘Will you strangle me?’ I said, ‘No!'”

Of the new series, she said: “There is a lot more pressure because of expectations and everyone is waiting on tenterhooks for it to come out.

“But once you start filming, you just have to put that to one side.”

The second series has yet to air in the UK.