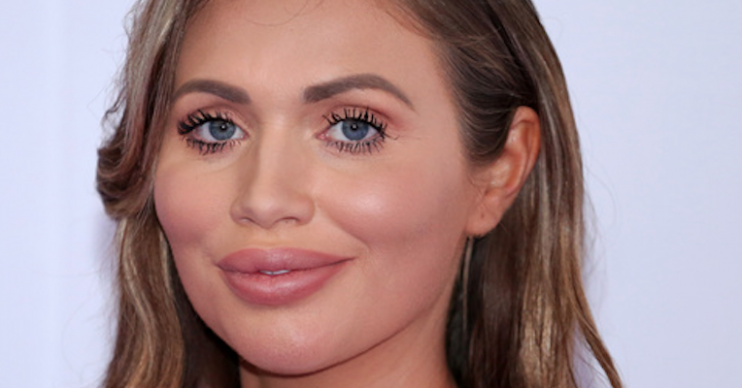 Amy Childs will be back on the box after signing up for Celebs Go Dating.

The reality show fave, who shot to fame in the first two series of The Only Way Is Essex, is said to be looking for love after splitting from the dad of her second child.

Amy, 29, is apparently feeling in top form after ditching takeaways and drinking in the week – leading to her dropping a reported two stone.

A unnamed source is said to have told The Sun: “It’s been a tough year for Amy and she’s been really keeping herself focused on looking after her children and staying busy with work.

Read more: Emotional Cheryl reveals son Bear is ‘the reason she gets up in the morning’

“She’s been getting fit and working out and she feels great.

“Celebs Go Dating could be just the thing to get her meeting someone new.”

In September, Amy – who helped introduce the rest of the world to the vajazzle – insisted to the tabloid she had ‘got her mojo back’.

She also noted the changes in her diet were made with her kids in mind.

“I have got to think of my children. My children are my main priority,” she said.

“I don’t want to be having a takeaway everyday. I do eat healthy.”

Amy added: “Now I look in the mirror and I’m a good 10. I still love a Prosecco, but that’s just for the weekend now.”

Mel B, Hollyoaks actor Malique Thompson-Dwyer and Love Island contestant Amy Hart are also believed to have been recruited for Celebs Go Dating.

Celebs Go Dating Reality TV The Only Way is Essex