Brendan Cole has admitted he was concerned about his professional options after being axed from Strictly Come Dancing.

The 42-year-old departed the BBC One show in 2017, after fifteen series as one of the show's most recognisable pro partners.

He also won the very first series of the celebrity dancing competition in 2004, alongside newsreader Natasha Kaplinsky.

But after the Beeb decided not to sign him up to another contract, the Kiwi found himself wondering how exactly he would earn a crust. 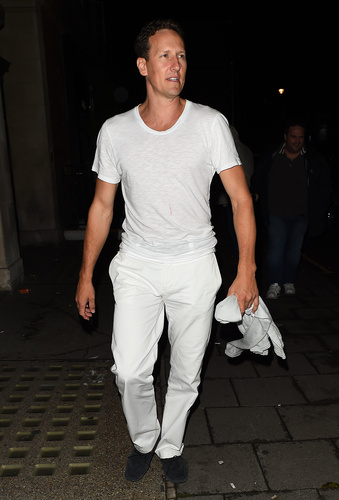 Appearing on Good Morning Britain earlier today to promote his Show Man tour, Brendan revealed he was worried work might go quiet for him.

"You always feel like you'll be there in some way," he reflected with presenters Kate Garraway, Ben Shepherd, Richard Arnold and his final Strictly celeb partner Charlotte Hawkins.

It's like: 'Crikey what if the phone doesn't ring or what if there's nothing else out there?'

"But like anything, once that finishes and the next chapter... it's so exciting."

However, the self-assured ballroom star went on to express just how busy he’s been since leaving the biggest programme on British TV. 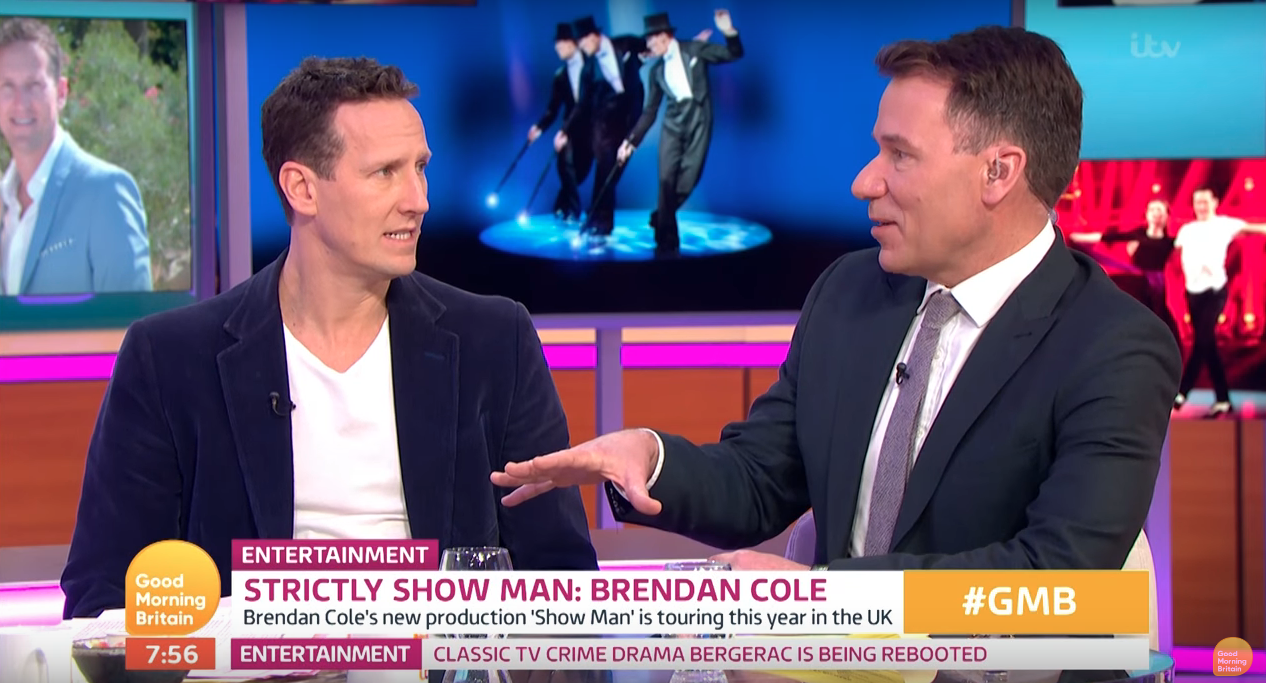 "I've had a massive year," he insisted.

"I’ve not stopped, which is nice because I think that's the fear whenever something like that comes to an end. It's like: 'Crikey what if the phone doesn't ring or what if there's nothing else out there?'

"That was a big fear, because you ask those questions for some many years over the time: 'What am I going to do after this?' And actually it's been manic."

Despite being rushed off his feet, Brendan still managed to keep an eye on the most recent run of Strictly - and criticised Stacey Dooley’s win for making a 'mockery' of the show. 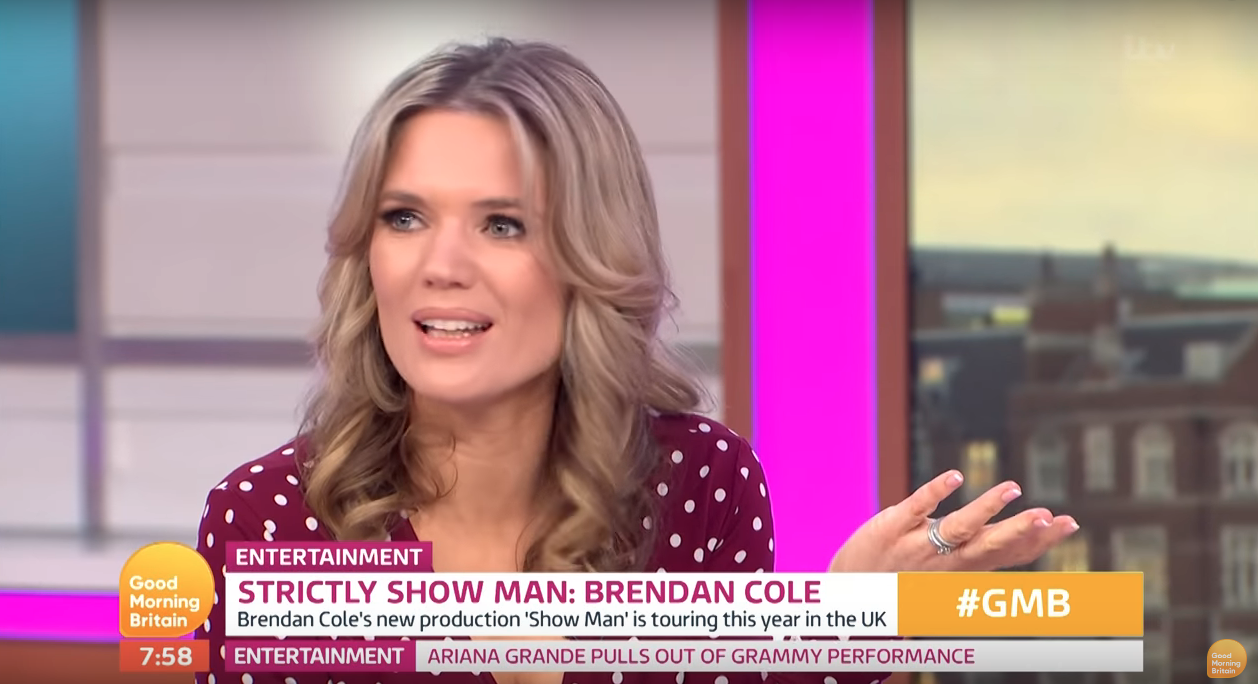