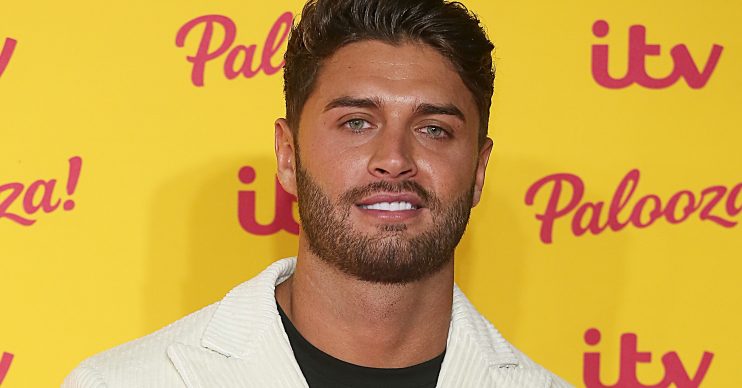 Series 10 of Ex On The Beach never aired

Reality series Ex On The Beach is reportedly set to return following the death of Mike Thalassitis.

Broadcaster MTV is believed to be bringing it back this year after the last series, season 10, was canned.

Love Island star Mike had filmed for the programme in 2018 before taking his own life in March this year, prompting bosses to pull the series.

MTV told Ent Daily at the time: “Last year, Mike, 26, took part in filming for the next series of Ex on the Beach, which was due to air on MTV later in the year. In light of the news of Mike’s death, we have decided not to broadcast the planned 10th season of the show.”

Now, a source quoted by The Sun has claimed that show bosses want to “learn” from Love Island, which stepped up its aftercare for contestants in the wake of Mike’s death, as they “still believe” in the Ex On The Beach format.

They told the paper: “It looked like the show might have been over for good when it didn’t come back, but that isn’t the case.

“Bosses still believe in the format and they’re going to try to learn the same lessons as Love Island. They definitely don’t feel it’s over yet, even though some fans might question the decision.”

Love Island, which is currently airing its fifth series, announced changes to its aftercare in March.

Following the tragic deaths of Mike Thalassitis and fellow former islander Sophie Gradon, the show faced criticism from contestants, fans and even the Health Secretary Matt Hancock, who said it has a duty of care for contestants after they leave and become famous.

Bosses confirmed a review of the programme’s aftercare had already taken place and that moving forward, all islanders would be offered support rather than just those who ask for it.

A statement from the show at the time read: “Since the terrible news there have been a lot of people questioning Love Island’s processes and aftercare. Many of the things that have been said about them bear no relation to the support we offer.

“Care continues whilst the Islanders are in the villa. We have a medical team on location which includes a psychological consultant.”