A Theresa May lookalike dance act opened tonight's Britain's Got Talent — and everyone is making the same joke.

The Prime Minister announced her resignation only yesterday, but fans of the show already reckon they have figured out why.

BGT hopeful Kath Thompson strode out to Abba's Dancing Queen, which Mrs May infamously bopped to before making a speech at the Conservative Party conference. 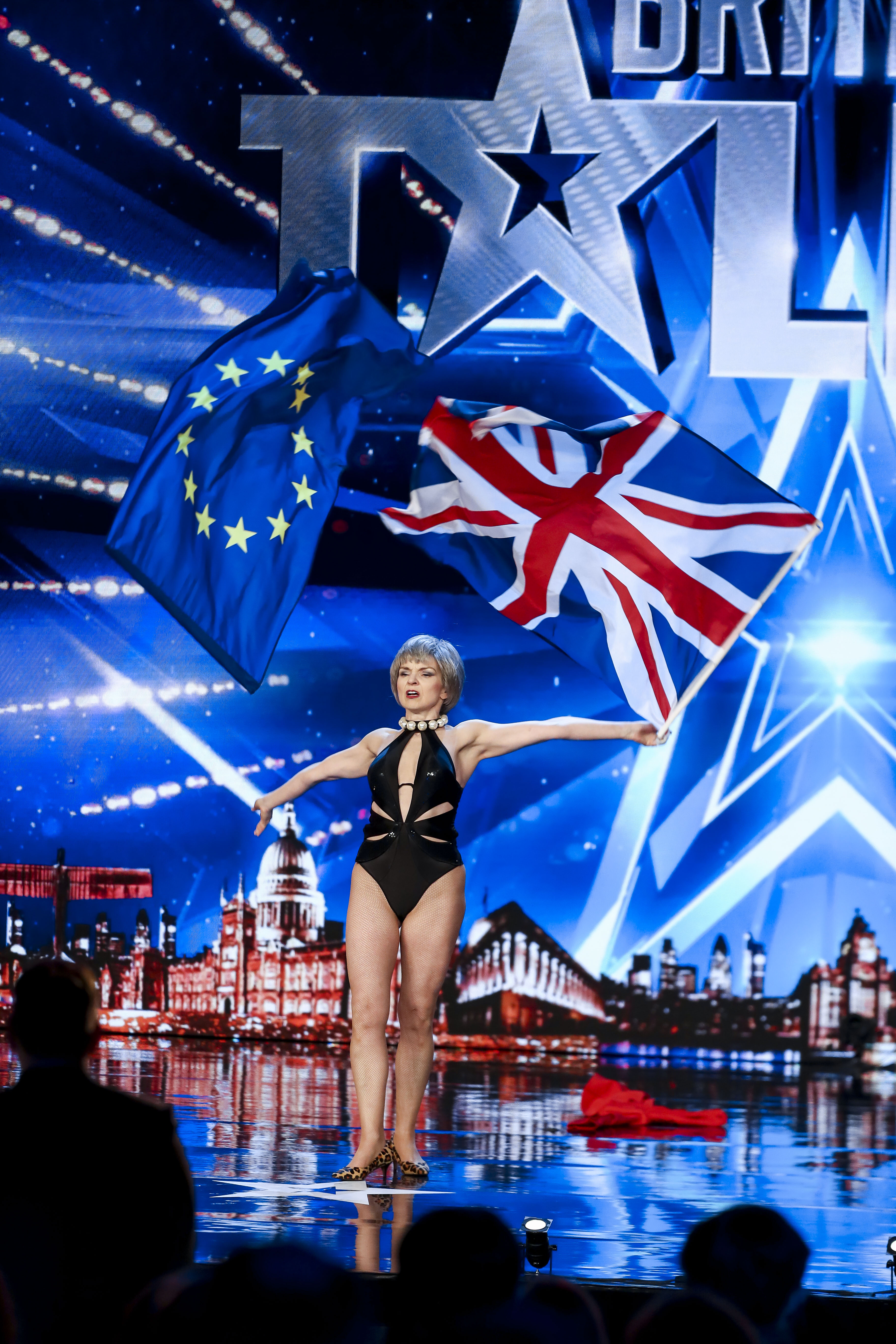 Read more: Theresa May impersonator on BGT shocks Dec as she strips off!

And after she stripped off during a medley of dance songs, viewers took to social media to share the theory that the PM is stepping down to take up a new career in showbiz.

One wrote: "So this is why may is leaving she got a new job."

Another posted: "I see Theresa May’s got a new job already." 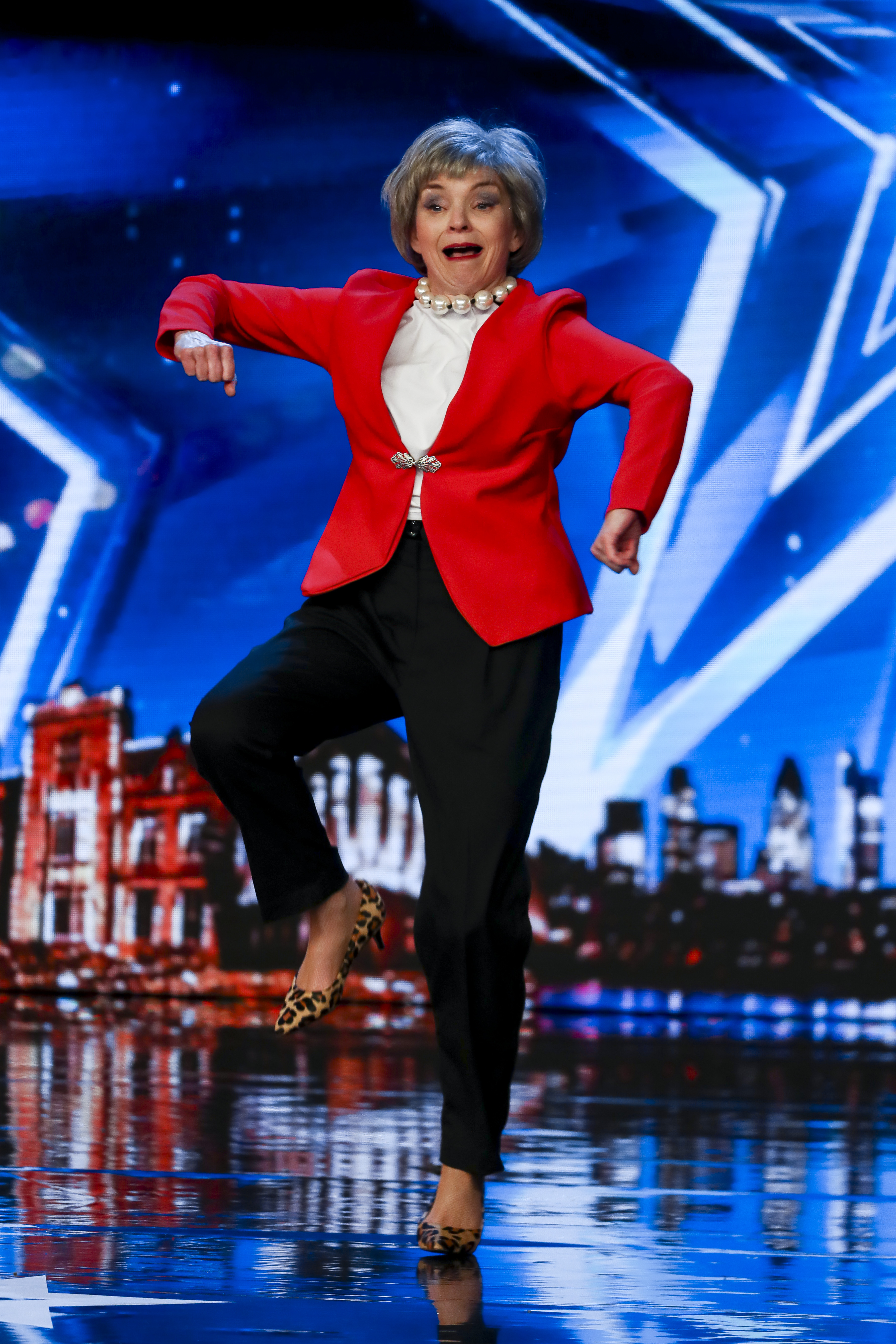 The real Theresa May announced her resignation only 24 hours earlier (Credit: ITV)

So this is why may is leaving she got a new job.

Echoing the thought, another tweeted: "Looks like Theresa has already found a new job!"

A fourth said: "So that's what Theresa May is doing now!"

One fan added: "Theresa May hasn’t wasted any time."

I see Theresa May’s got a new job already #BGT

Looks like Theresa has already found a new job! #BGT

So that’s why Theresa May quit... #BGT

So that’s what Theresa May is doing now ! 😂 #BGT

So that’s what she’s doing after June 7 #BGT

Real reason may stood down 😂 #BGT

Not everyone, however, was convinced with the impersonation, with several tweeting that she looked more like Julie Walters' comedy character Mrs Overall from Victoria Wood sketch Acorn Antiques.

Others, meanwhile, pointed out that the timing of the act, just 24 hours after Mrs May announced she would step down as PM on June 7, was terrible.

There's a Theresa May act. How awkward... #BGT

This is unfortunate... #BGT

But having impressed the judges, Kath went through with four yeses.

* Britain's Got Talent's live semi-finals being on Monday at 7.30pm on ITV.

What did you think of the Theresa May act? Leave us a comment on our Facebook page @EntertainmentDailyFix and let us know what you think!