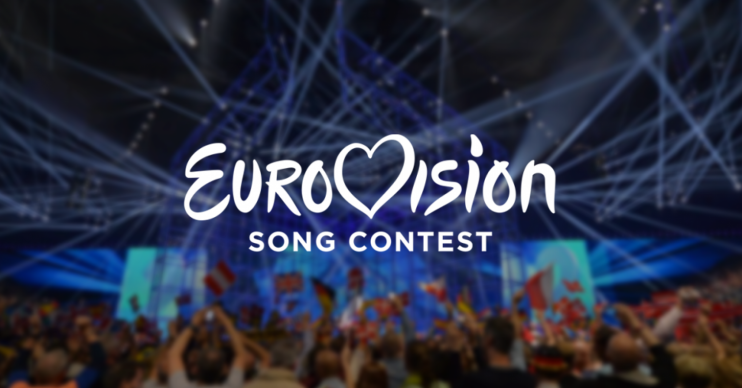 Who is the ultimate Eurovision champ?

Eurovision: Come Together will ask UK viewers to vote for the event’s best-ever song.

The BBC One show is looking to crown the champion of champions tonight Saturday (16.05.20) by asking the nation to vote for their favourite performance from a list of 19 acts across the 64-year singing competition.

Eurovision experts and broadcasters – including Rylan Clark-Neal, Scott Mills, Ken Bruce, Adele Roberts and Mel Giedroyc, as well as former UK acts SuRie and Nicki French – came together to compile a list of 19 contenders who could take home the prize.

The list includes legendary 1974 Swedish winners ABBA with their hit song Waterloo, the UK’s Buck’s Fizz – who took home the crown in 1981 with Making Your Mind Up – and the more recent Netta Barzilai, who won the contest for Israel in 2018 with fan-favourite ‘Toy’.

Fans will able to vote online for the ultimate song during Eurovision: Come Together after the songs have been broadcast on BBC One.

The concept was developed after this year’s European Song Contest – which was due to be held in Rotterdam in the Netherlands – was cancelled due to the coronavirus pandemic.

Following the vote, the Europe Shine a Light show will showcase all 41 songs that would have competed this year.

What’s more, host Graham Norton will be seen talking to the UK’s James Newman, who would have performed My Last Breath.

The 34-year-old singer and the other contestants have been told they are not allowed to use the same songs for next year’s competition, but he has begged BBC bosses to give him another shot in 2021.

James – who is hoping to bring the crown back to the UK for the first time in more than two decades – recently said: “I’m a firm believer in visualising what you want to achieve in life so I was imagining myself standing on stage winning, because you’ve got to.

“It felt like there was a lot of positivity around it.

“I started something and I really want to finish it. I was on such a journey. If I got the opportunity to go next year, I would love to.”

Who will you be voting for? Leave us a comment on our Facebook page @EntertainmentDailyFix and let us know what you think of this story.