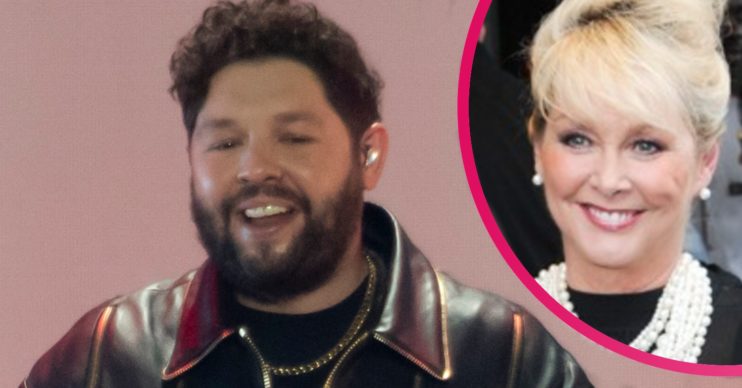 Eurovision 2021: When did the UK last win? How many times have we won? Why do we keep losing?

The UK may be notorious for performing poorly in Eurovision – but we have actually won the prestigious contest before!

Eurovision has in fact been won by the UK on several occasions.

How many times has the UK won Eurovision?

The UK is perhaps most famous for winning Eurovision in 1981, with Bucks Fizz’s skirt-ripping performance of Making Your Mind Up.

But, the United Kingdom has actually won the show an additional four times as well.

When did the UK win Eurovision?

The UK first won Eurovision in 1967 – just over a decade after the competition launched in 1956.

Pop star Sandie Shaw took home the top prize with her hit Puppet on a String.

But she also tied in first place with The Netherlands, France and Spain.

This was the time there had ever been a tie in Eurovision’s history.

Whereas the UK’s third win took place in 1976, with Brotherhood of Man’s song Save Your Kisses For Me.

Flash-forward to 1981, and Bucks Fizz earned top place with Making Your Mind Up.

The final UK victory to date occurred in 1997. Katrina and the Waves won with their tune Love Shine A Light.

What is the UK’s worst performing year?

The UK performed most atrociously in the year of 2003.

We earned null points – as in no points at all!

The UK entry this year was Cry Baby by Gemini.

The pop duo suffered sound difficulties during their performance.

The British media slammed the embarrassing results and some argued that it was due the UK’s involvement in the Iraq War.

Terry Wogan said at the time: “I think the UK is suffering from post-Iraq backlash.”

Whereas Martin Isherwood, who wrote Gemini’s entry song, said: “I think politically we are out on a limb at the moment. As a country I think we paid the price last night.”

Why does the UK do so badly in Eurovision?

The UK’s abysmal results in the Eurovision over the last couple of decades is often put down to politics.

As already stated, the UK’s involvement with the Iraq War is said to have caused some European upset.

Meanwhile Brexit is also said to have had a negative impact on votes in recent years.

Who is representing the UK for Eurovision 2021?

James Newman is representing the UK this year with his song Embers.

He is a singer and songwriter, and has had chart hits as well as written hit songs for other artists.

Cheryl Baker from Bucks Fizz says she thinks he could just have what it takes to win Eurovision this year.

Speaking to The Mirror, Cheryl said: “I actually think that this year we will be on the left hand side of the board, whether James wins or not I don’t know, but I think he has got a really strong song, he is really credible, the rest of Europe know him because of the songs he has written co-written.”

However, the bookies currently have the UK at 300/1 chance of winning Eurovision this year.

*The final night of Eurovision will air on BBC One on Saturday May 22 from 8pm.

So will you be supporting the UK in Eurovision this year? Let us know on our Facebook page @EntertainmentDailyFix.