Conservative politician Esther McVey is out of the running for No 10, following reports of a 'feud' with ITV's Lorraine Kelly.

The former GMTV presenter, 51, was knocked out of the Tory leadership race today (June 13) along with fellow candidates Mark Harper and Andrea Leadsom.

All three failed to secure the 17 votes needed to proceed to the next round of voting. 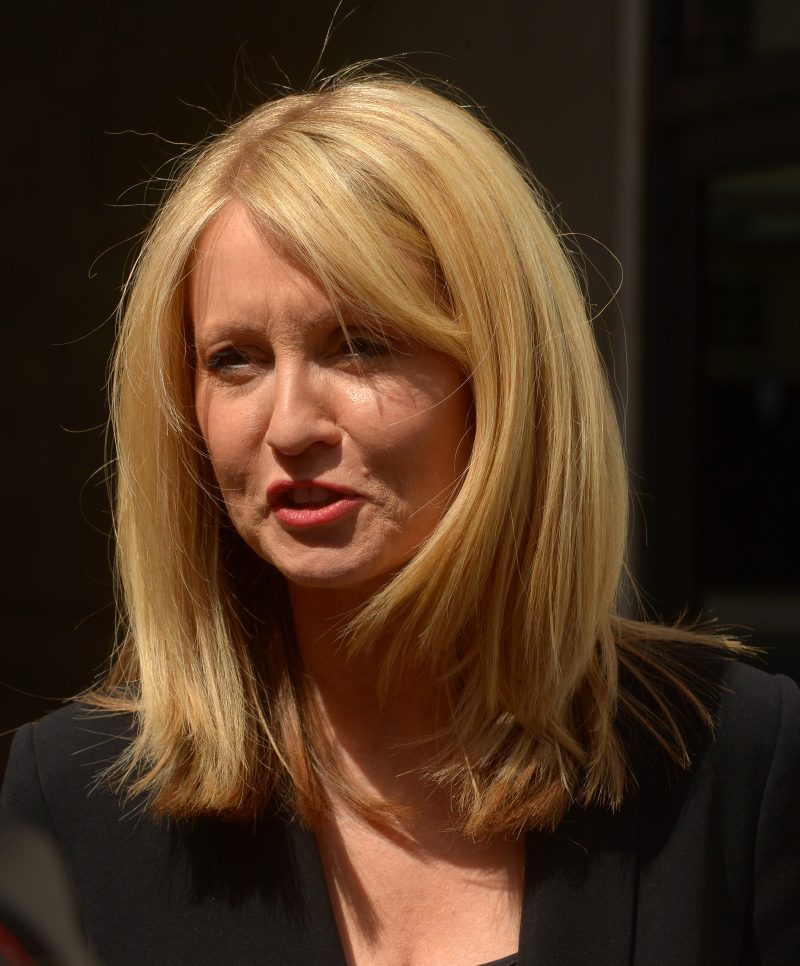 According to the Metro, Esther said after her defeat: "I am extremely grateful to those people who voted for me in this election and to the fantastic team who have supported my campaign.

"I am pleased to have had a platform to make the case for blue collar conservatism, a clean break from the EU and the need to invest money into schools, policing and a proper pay rise for our public sector workers.

I am extremely grateful to those people who voted for me in this election.

"I will speak to the remaining candidates to see who is best placed to deliver on that programme."

Speaking further, the Tatton MP said she wishes the remaining candidates well and hopes her fellow MPs will "unite behind whoever wins" and becomes the next Prime Minister. 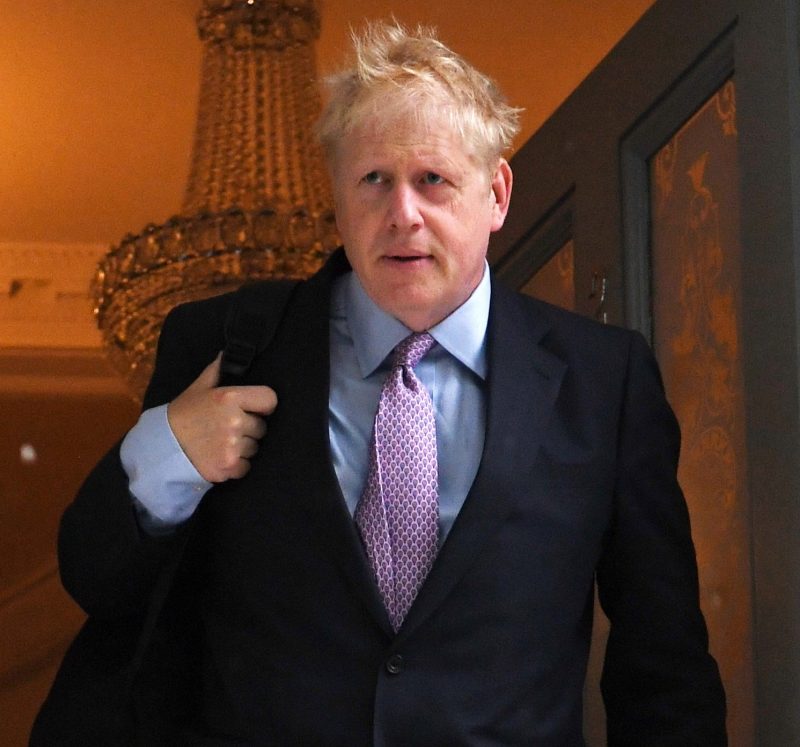 Boris nabbed one third of all the votes (Credit: Brett D. Cove / SplashNews.com)

Tory MP Boris Johnson came top in the first voting round with 114 backers - one third of all the votes.

Jeremy Hunt came in second place with 43 votes, followed by Michael Gove, who racked up 37.

The seven remaining candidates will progress to the next round of voting on June 18.

Esther, who came last with nine votes, was embroiled in a row earlier this week with former colleague Lorraine Kelly. 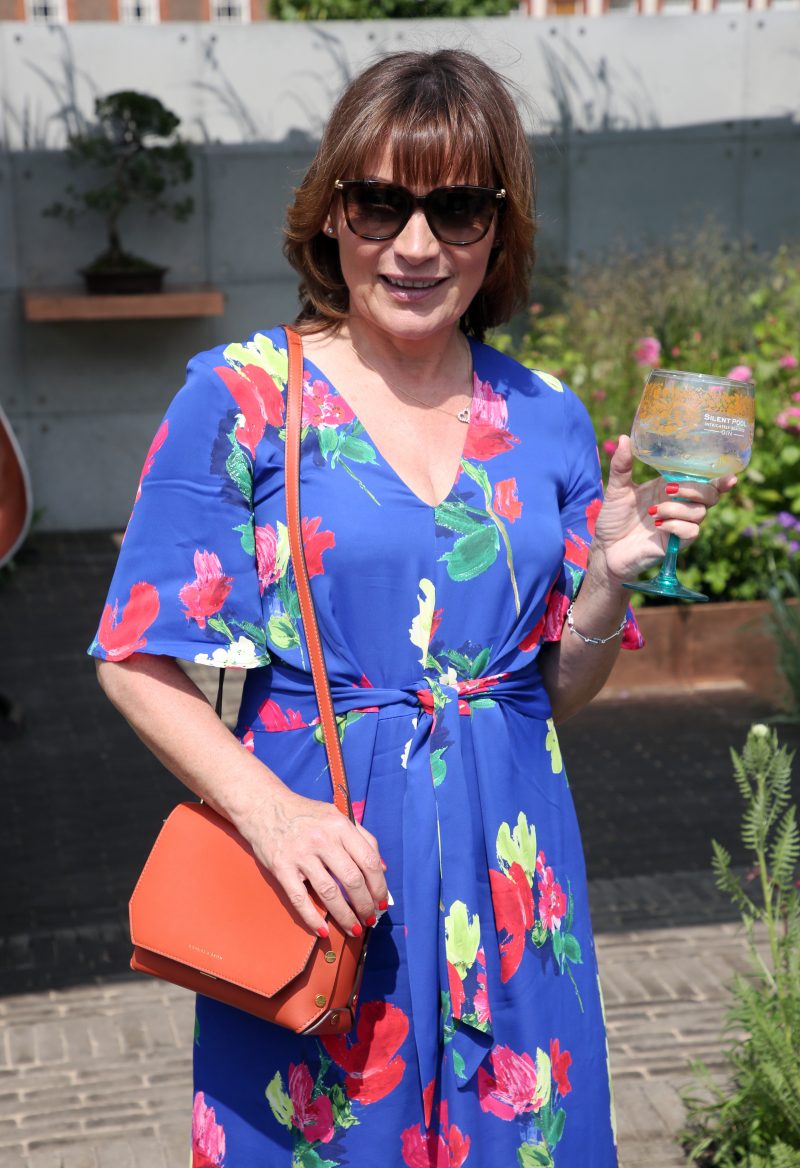 Rumours of the feud started when Lorraine was asked about Esther on GMB (Credit: SplashNews.com)

During an episode of Good Morning Britain, Lorraine appeared to throw shade at the Conservative politician when asked what she thought of her former colleague, who worked on GMTV in the '90s.

Her response what somewhat terse and Esther appeared to suggest, when asked about the incident at a press conference, that Lorraine was jealous about her promotion to the GMTV couch alongside Eamonn Holmes.

But presenter Fiona Phillips branded Esther a 'liar' and said she hadn't been 'promoted', but merely served as a maternity leave stand-in.

And earlier today, Esther's former agent claimed she was unpopular with the rest of the GMTV crew as she "had no empathy".