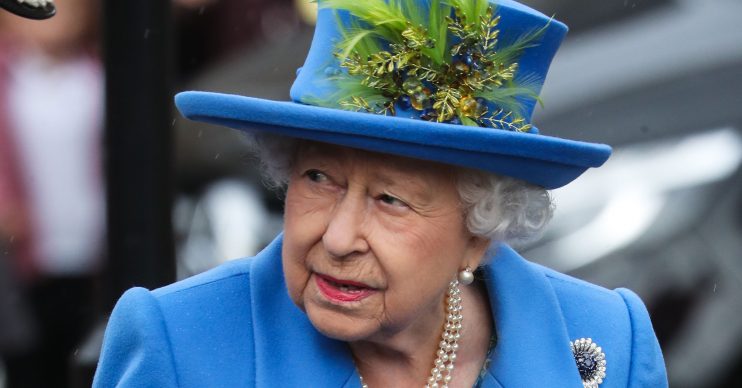 Brendan O'Carroll was left "speechless" by the Queen's approval

The star and creator of Mrs Brown’s Boys, Brendan O’Carroll has revealed that Her Majesty The Queen is an avid fan of his hit television show.

The monarch, 93, is in fact such a fan that she will watch advanced copies of the show’s Christmas special before it is aired to the general public this year.

Speaking to TV Times magazine, Brendan said that as a general rule he doesn’t release previews, but he makes an exception for the Queen.

He said: “One of the few to get a preview copy is Buckingham Palace. I was speechless a couple of years ago when our producer first told me that they wanted an advance copy.”

The Irish star added that he never watches the show before it airs on telly and relies solely on audience response.

He explained: “The magic ingredient is the audience.They let us know if anything isn’t funny.

“The deal with them is – this is your night out, so come in, sit down and we’ll make you laugh. I never see the show before it airs on TV.”

Christmas Day will see the return of the beloved series for a special episode.

The magic ingredient is the audience

Based on the classic Christmas movie It’s A Wonderful Life, Mammy will wish she was never born, but soon realise that her life is very much worth living.

Actor Kevin Kennedy, who played Coronation Street legend Curly Watts for 20 years on the ITV soap, will play her angel.

There will also be a New Year’s Day special, which will be based on the Netflix hit show Orange Is the New Black.

This episode, called Orange Is the New Mammy, will see Agnes’ arch enemy Peggy Piper the Pernod Poisoner get released from prison.

First airing in 2011, it is inspired by a radio play and series of books written by Brendan in the 1990’s.

Despite not earning great reviews from critics, it has continually excelled in the ratings and won numerous awards.

The Christmas Day and New Year’s Day Mrs Brown’s Boys episodes will be both be shown at 10.30pm on BBC One.

Will you be tuning in? Tell us what you think on our Facebook page @EntertainmentDailyFix.