Ex-England footballer Teddy Sheringham was unveiled as Tree on The Masked Singer last night (Saturday January 18) after a sing-off with Octopus.

Fans of the smash-hit ITV show had been convinced they knew who Octopus was.

But now they've changed their tune, and think that one of two very famous siblings is behind the mask. 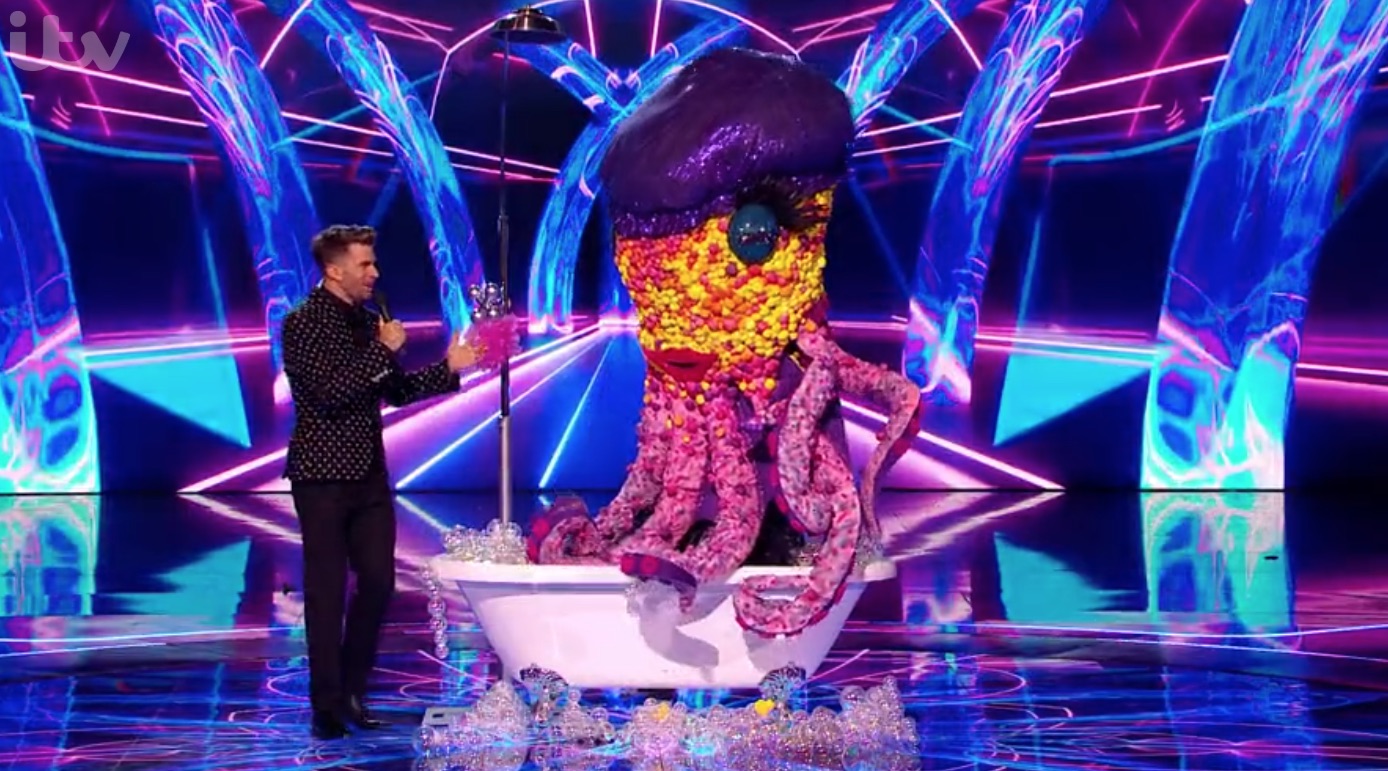 Read more: The Masked Singer's Joel Dommett claims one celeb is lying about being on the show

As the series has progressed, viewers believed that former Strictly star Ashley Roberts was under the Octopus mask.

However, they were more torn than ever last night as the character sang again and revealed more clues.

Members of the panel even changed their tune when a clue of a picture of a young Jason Donovan was shown.

And even Rita Ora said it was, "definitely Kylie Minogue". 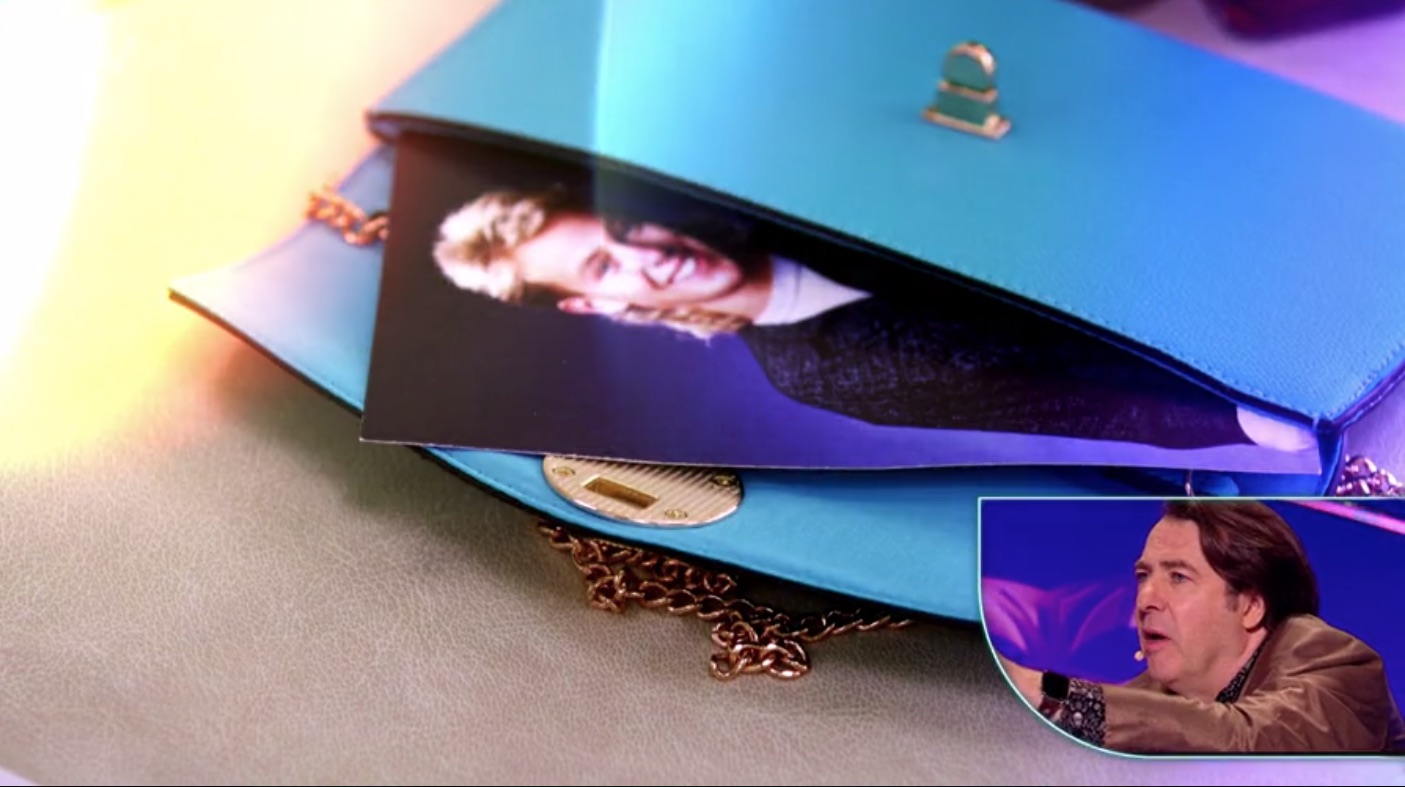 The photo of a young Jason Donovan was a giveaway thought the panel (Credit: ITV)

Other clues led viewers to think it was either Kylie, 51, or her sister Dannii.

They pointed out that Dannii had appeared on Comic Relief Apprentice and had a song called Kiss And Makeup.

the masked singer uk - Octopus is Dannii Minogue. she was on celebrity apprentice.

Anyone else thinking that Octopus is Dannii Minogue? She was on the comic relief apprentice and released a song called Kiss and make up?

Octopus has said the judges were close, they guessed Kylie Minogue therefore it's Dannii Minogue #MaskedSinger

Could Octapus be Dannii Minogue?

And yet some viewers were still convinced Kylie was behind the mask.

"This has to be Kylie Minogue," one said. 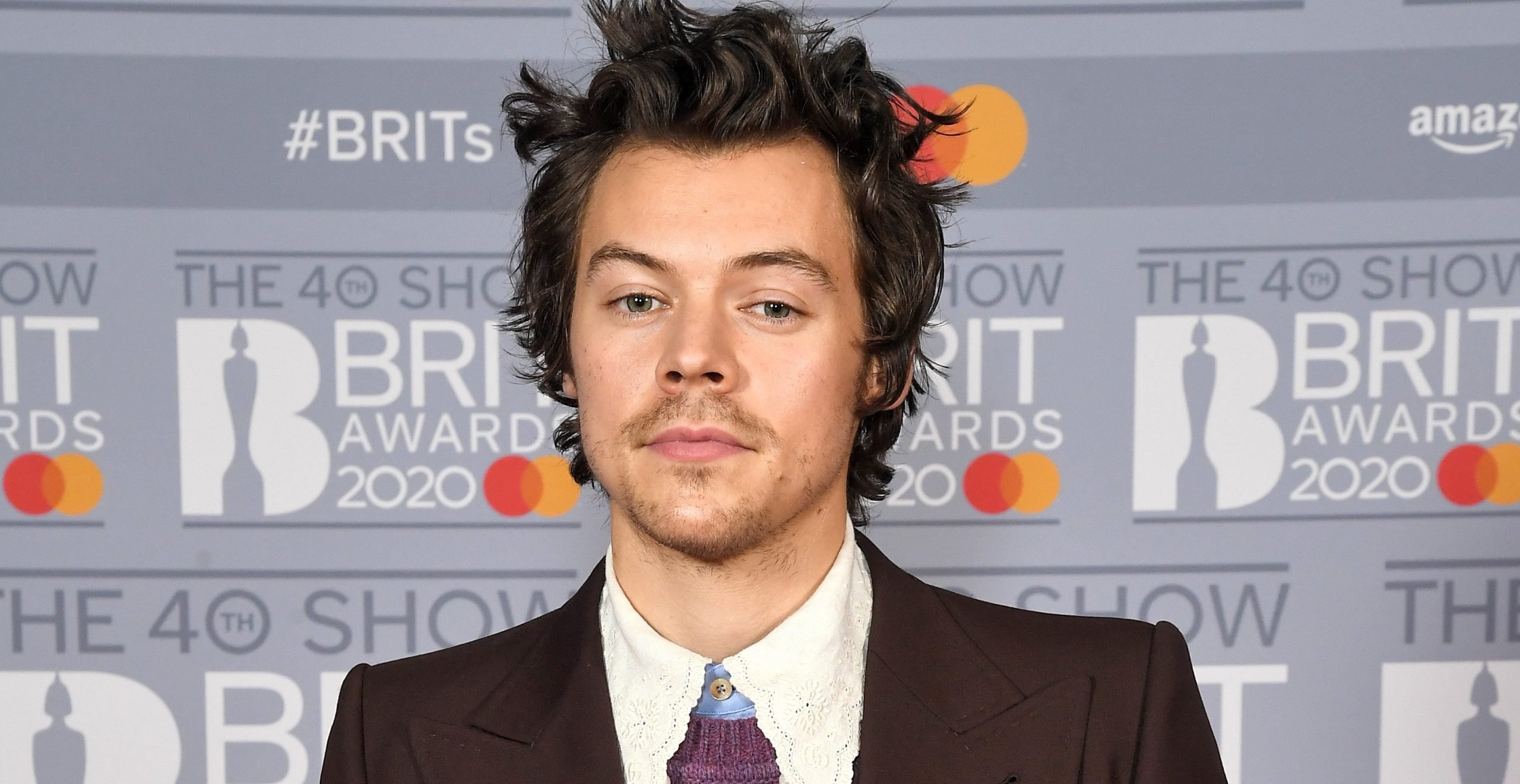